Higher costs for bullet train worth it, California officials say 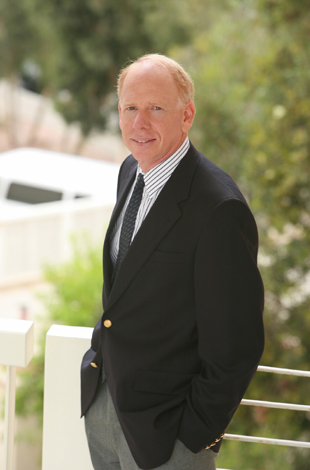 Higher costs for bullet train worth it, California officials say


From the LA Times:
Rail officials say the project is needed to keep California competitive economically and accommodate the state's growing population, which is projected to increase by 20 million within the next 40 years. Without high-speed rail, the plan states, $171 billion will need to be spent in California on new highways and airport facilities. Future funding for the project remains a major question. Even before the new cost estimate, additional high-speed rail financial support faced a steep climb in Congress, which has been looking for ways to reduce the federal budget deficit. "I don't see where the financing is going to come from right now. The only way to do that is to create some kind of revenue source, like a tax. I don't see the political will for that today," said David Brownstone, an economics professor at UC Irvine, who has evaluated the project's earlier ridership and revenue projections.