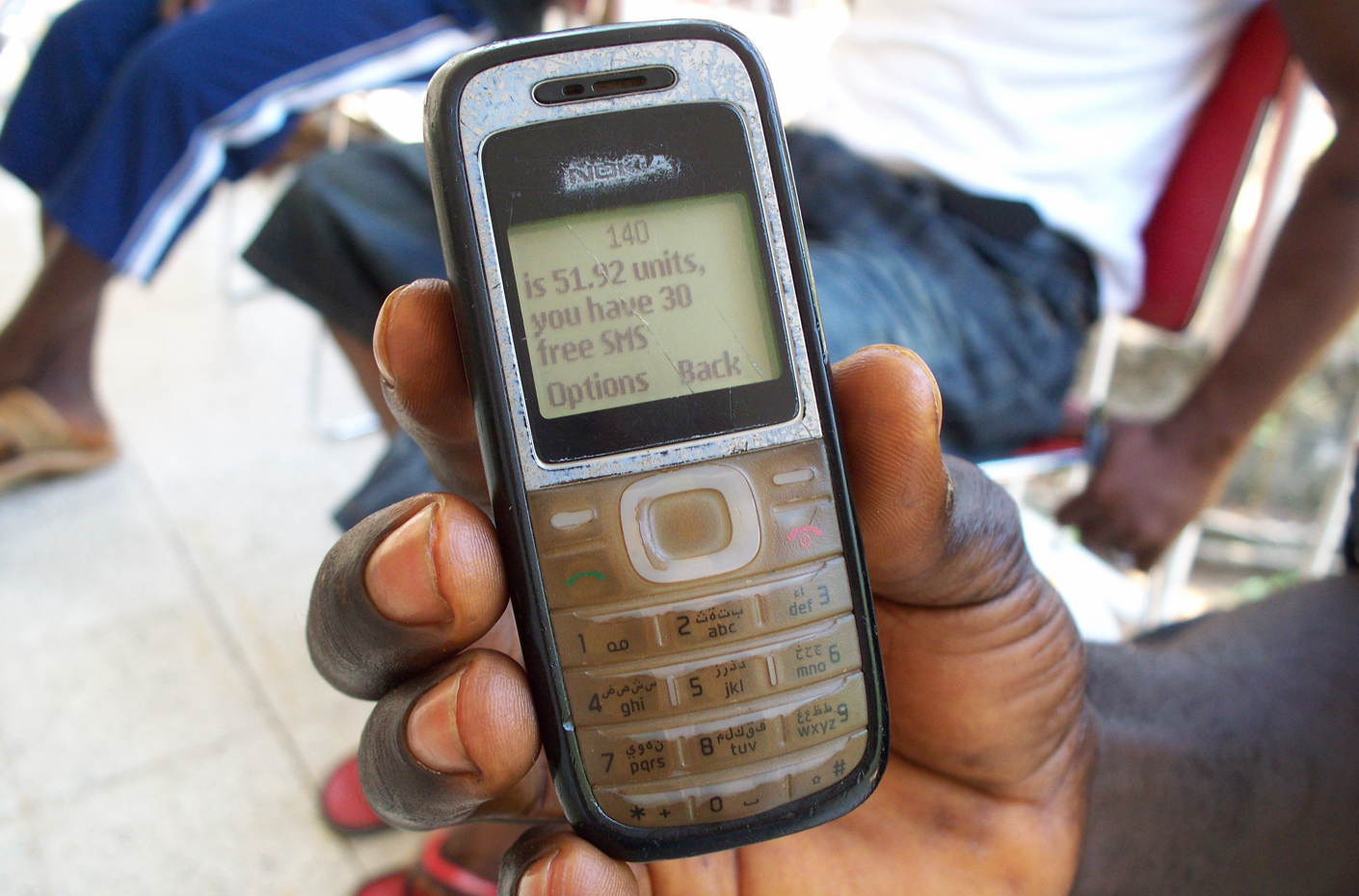 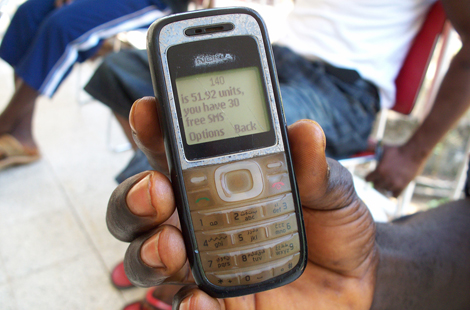 UC Irvine’s Institute for Money, Technology & Financial Inclusion has received a $4.17 million grant from the Bill & Melinda Gates Foundation to continue research on current and potential uses of mobile technology in providing banking and financial services to people in developing countries. The four-year grant brings the IMTFI’s total Gates Foundation funding to more than $6.13 million since the institute’s founding in 2008.

In three years of operation, the IMTFI has supported 54 research projects in 32 countries, including Haiti, where, in early 2010, institute researchers Heather Horst and Erin Taylor were on the ground when a devastating 7.0 earthquake struck. With plans already in place to study the social uses of mobile phones on the Haiti/Dominican Republic border, their project took on a new sense of urgency. Joined by Espelencia Baptiste, an anthropologist from Michigan’s Kalamazoo College, the research team worked in concert with the Gates Foundation and USAID to accelerate the development of mobile money transfer services in the disaster-stricken region. Digicel and Voila are the two mobile carriers currently providing such services to the island nation, thanks to the collaborative effort.

“Our researchers are creating concepts that help others in industry, philanthropy and academia think about what happens when money is put on the mobile phone,” said IMTFI founding director Bill Maurer. “The key challenge now is to understand how new mobile technology and digital payment services are interacting with traditional systems – and how they’re becoming platforms for other services.”

Each year, the IMTFI issues a call for proposals to researchers in the developing world and selects projects through a competitive peer-review process. The institute has supported scientists from a range of disciplines, including anthropology, economics, computer science, sociology and design. Past projects have included a review of the everyday monetary practices of Afghanistan residents as mobile money makes its way into the Middle East, as well as a report on third-party providers currently operating or planning to launch mobile money services in Kenya. Attendance at the IMTFI’s annual conference is a requirement for funding and provides researchers an opportunity to present status updates and share findings.

“These are independent studies linked to a common, overarching project of enhancing knowledge about poor people’s money and mobile technology,” Maurer said. “Understanding what it means to live in a cash economy and moving that concept into the digital realm, where it’s potentially safer and more reliable, has all kinds of benefits – from preventing theft to getting people integrated, at least in part, into formal financial systems.”

While the institute’s work has focused primarily on monetary practices in developing countries, he noted, the research has applications in the U.S. as well.

“Around 25 percent of the U.S. population is un- or under-banked and relies on check-cashing outlets and payday loans, often at very high social and economic costs. There are lessons from the developing world that can be applied right here at home,” Maurer said.

He fields almost daily inquiries from government and industry leaders around the globe seeking guidance on the policy and design implications of mobile phone-enabled financial services.

“The work done by the IMTFI is an excellent example of the important role both applied and theoretical research play in advancing new fields of study,” said Barbara Dosher, UCI social sciences dean.

With funding set through September 2015, the institute plans to support at least three conferences and a number of smaller workshops, along with graduate student and postdoctoral researchers at UCI and scholars in the developing world studying mobile money platforms for new services such as payments, insurance and savings.

The IMTFI is also helping the British Museum enhance its Money Gallery by procuring objects and photographs that help tell the story of mobile money and financial inclusion.

“We’re looking forward to broadening and deepening our activity in mobile money from the pure research we’ve been doing all along – and which will continue – to new collaborations with partners in industry and elsewhere whom we’ve met along the way,” Maurer said.

“The institute has grown up together with the mobile money industry. We’ve enjoyed a fruitful collaboration with the Gates Foundation and its goal of developing new templates for the emergent phenomenon of money on the mobile phone, with an eye toward changing things for the better.”