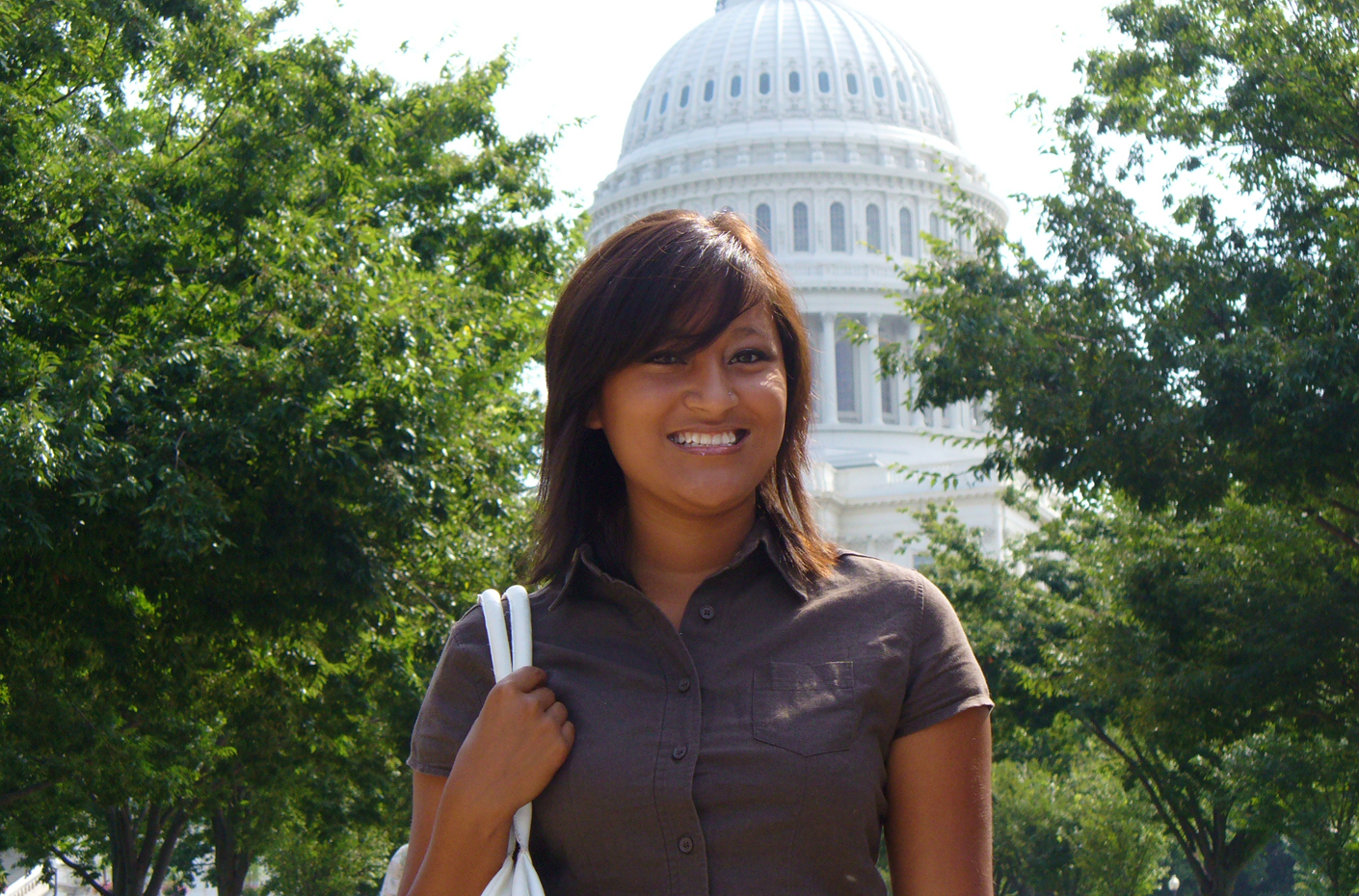 It's called emancipation, but for youths in foster care, being released from the child welfare system at age 18 often feels more like abandonment.

Without financial resources or emotional support, many struggle to survive. They often wind up homeless or in prison, according to the Orangewood Children's Foundation. In California, only 54 percent of foster youths graduate from high school — well below the 84 percent norm — and fewer than 10 percent of those go to college. Not even 2 percent earn a degree.

"When I was in foster care, the kids I met at Orangewood thought turning 18 was the end of the road," recalls Cecelia Brody, a fifth-year public health major at UC Irvine. "A lot of them didn't understand there are programs out there to help them break the 'foster youth' mindset and further their life's goals."

At UCI, efforts to keep former foster youths from falling through the cracks include participation in Orangewood's Guardian Scholars Program, which helps students obtain financial aid, housing, jobs, academic counseling and tutoring. Since the program started in 2000, only two of the 40 Guardian Scholars who enrolled at UCI have failed to graduate. About half a dozen such students attend UCI annually.

"Foster youths often don't have a support system. They're on their own in every sense of the word," says Natalie Schonfeld, interim director of UCI's Student Support Services, which oversees Guardian Scholars. "We have to think about this population differently. They face a lot more challenges than most students."

The Guardian Scholars Program connects foster youths who wish to further their education with resources to help with everything from homework to housing. Tuition and living expenses, for instance, can be fully covered by Chafee Grants, federal student aid and other scholarships.

"What I like about the program is that those involved at UCI do all those little things that let you know they're invested in you," Brody says. "They make sure you're doing OK in school. They provided me with a free tutor, and they got me priority registration so I could get all of my classes. Because they care, it made me work that much harder."

Brody, who will graduate in June, already has a job in her chosen field — as a child life assistant at UC Irvine Medical Center, making young patients more comfortable during hospital stays.

Kimberly Snodgrass '09 says the Guardian Scholars Program also helped her along the path from foster care to independence. Growing up with a drug-addicted, alcoholic mother, she was a child on the move, living in motel rooms, shelters and foster care homes before being placed at age 11 with the Snodgrass family, who adopted her when she was 16. Education, she says, was her means of escape.

"It was one thing no one could take away from me, the one part of my life I could control," Snodgrass says.

After earning a bachelor's in social science at UCI and a master's in education at Harvard University, she's now teaching in Boston public schools while directing a nonprofit she started called Realizing Every Action Creates Hope — which aims to increase foster youths' high school graduation rates and break the cycle of homelessness. REACH recently won first place and $50,000 in the Pepsi Refresh Project.

"We provide life coaches who offer personalized mentoring, so foster youths feel they're being noticed," says Snodgrass, who notes that mentors such as Caesar Sereseres and Jeanett Castellanos in the School of Social Sciences helped her thrive at UCI. "Foster youths need just one adult who believes in them. But too often they don't have a stable person in their life to remind them they're doing great."

Cristian Martinez '10 (pictured) earned degrees in international studies and political science from UCI, but if she'd listened to what a social worker told her in high school, she wouldn't have made it onto campus.

"The social worker said, 'Good luck going to college. Your foster parents won't pay for that.' But for me, not going wasn't an option," Martinez says. "I was a 4.0 student, senior class president and captain of the golf team." During a stay at Orangewood's emergency shelter, she learned about the Guardian Scholars Program and applied to UCI.

Like many aged-out foster youths, she found housing to be one of her greatest challenges. The dorms at UCI and most other universities close during the summer and holidays, leaving students like Martinez scrambling for somewhere to stay when school's not in session. Some crash at friends' houses; others fill the gap by participating in residential programs such as the Summer Academic Enrichment Program.

"I ended up doing a ton of summer activities like SAEP," Martinez says. "They helped me to be successful and competitive, and they gave me a place to live during the breaks." She now works on U.S.-Latin America foreign policy for the State Department in Washington, D.C.

"Foster kids fail school because they lack comprehensive support. They need an adviser who checks in on them," Martinez says. "We get lost in the weeds with our own problems and our own family issues if we don't have a mentor. We need someone who knows our background and our vulnerabilities and can let us know of the opportunities available to us."