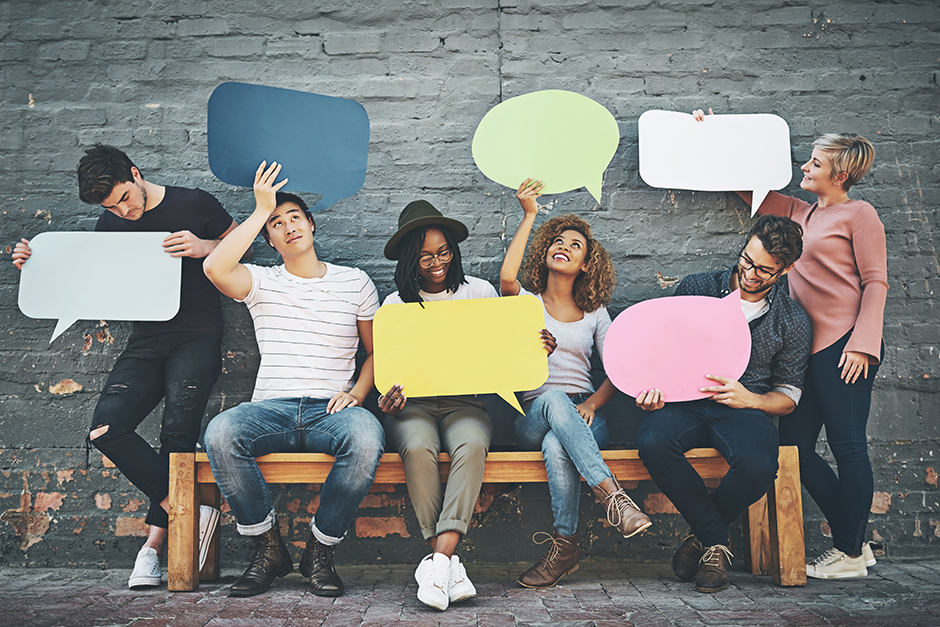 the brain and LANGUAGE

Numerous studies espouse the brain boost bilinguals boast over their single-language counterparts – among them increased executive-level cognitive function and a four- to five-year delay in the risk of developing dementia symptoms. A new UCI study, however, has found that monolinguals living in a linguistically diverse environment may be reaping some of the same rewards just by being in the vicinity of multiple languages.

“The phenomenon is known as ambient linguistic diversity, and we show – using EEG-measured brain activity – that it has the impact of increasing monolingual brain activity similar to what we see in bilinguals, even if the person doesn’t speak or understand a second language,” says co-author Judith Kroll, UCI Distinguished Professor of language science. 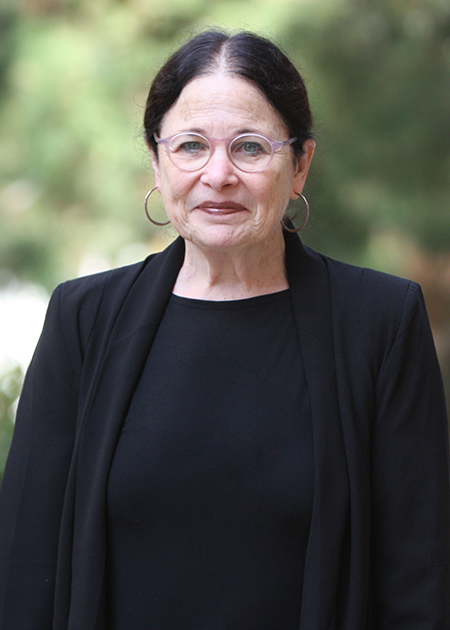 Kroll and graduate student Kinsey Bice, now a postdoctoral researcher at the University of Washington, began their research on monolingual brain activity related to language exposure at Penn State University in 2015. They continued their work after relocations to UC Riverside in 2016 and to UCI in 2019. They examined how single-language speakers responded neurally and behaviorally when presented with a new foreign language, in this case Finnish.

“Finnish was used because it adheres to vowel harmony, a phonological constraint on how words are formed that prevents front vowels from co-occurring with back vowels,” Bice says. “We tested whether or not monolinguals would be able to implicitly detect, extract, and generalize these patterns to new words.”

In the study, 21 females and 13 males ranging in age from 18 to 35 who identified as native English-only speakers participated in a series of Finnish vocabulary lessons and comprehension tests while wearing an EEG cap that measured brain activity. Of the 34 participants, 18 were from Centre County, Pennsylvania – an area the U.S. Census Bureau reports as 85.4 percent white in a state with just 10.3 percent of the population living in a home where a language other than English is spoken.

The computerized training presented participants with 60 Finnish words intermixed with 45 nonwords that violated the unique vowel harmony rule dictated by the vowel used in a word’s first syllable. Real words were accompanied by a picture and native Finnish pronunciation, while fake words were not. Subjects were asked to learn about what kind of words do and do not belong in the Finnish language. The goal of the study was to test whether or not participants would pick up on the vowel harmony violations and generalize the pattern to distinguish real from made-up words.

Researchers found that behaviorally, neither group was able to do this.

Monolinguals living in linguistically diverse contexts regularly overhear languages they do not understand and may absorb information about those languages in ways that shape their language networks.

There was, however, a marked difference in the electrophysiological measurements of the Pennsylvania and Southern California subjects.

California monolinguals’ brains were reliably distinguishing between previously unseen but real Finnish words and vowel harmony violations, evidenced by an anterior late positivity – a brain wave that appears after half a second – that’s similarly seen in bilinguals. Many previous studies have shown that there is often a disparity in behavioral and brain responses, with the brain outpacing behavior in revealing new learning.

“Monolinguals living in linguistically diverse contexts regularly overhear languages they do not understand and may absorb information about those languages in ways that shape their language networks,” Kroll says.

“Considering the consequences of the ambient environment together with other sources of individual variation will frame an important new agenda for research on language, learning, and cognition.”