Through teaching, research, and action, UCI professor and chair Eve Darian-Smith is an ardent advocate for globalizing public education in the 21st century 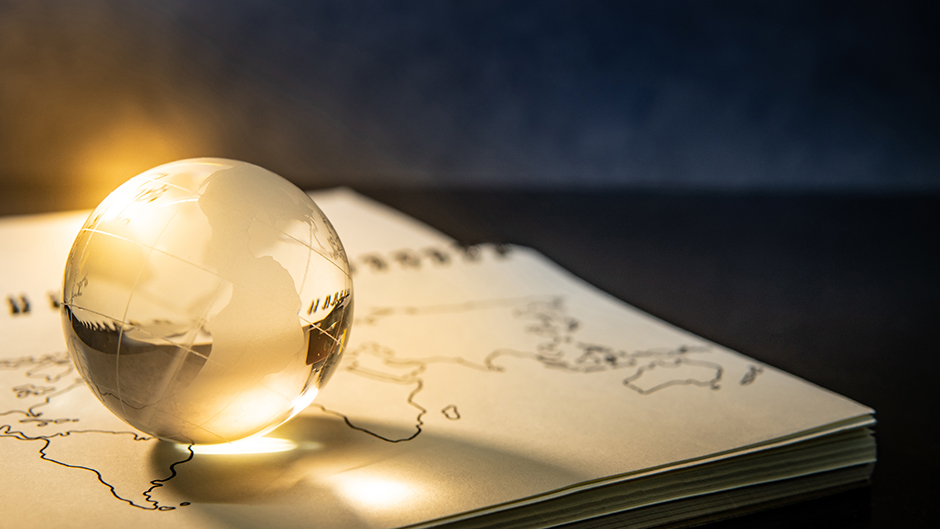 Public education is under attack, Eve Darian-Smith wrote in an essay published earlier this year in New Global Studies. The professor and chair of UCI’s Department of Global and International Studies points to decreased funding, rising hyper-nationalism, and anti-democratic trends worldwide as assailants of - and precisely reasons for - globalizing public education.

“We see countless examples of governments deliberately condemning educational institutions - from verbal abuse of teachers in the U.S. and attacks on teacher unions in the Philippines, to the imprisonment and disappearance of educators in Turkey and Iran,” she says. “These acts are meant to silence.”

Closing down conversations encourages narrow-minded thinking, parochial attitudes, and exclusive nationalism, and is all the more reason for expanding education aimed at developing global thinkers, she argues. In response, she says students anywhere in the world should be encouraged to think about the historical and contemporary connections across, between, and within the global south and global north, and taught to appreciate that no one country can deal alone with pressing challenges of our times like climate change and mass migrations.

She presents the interdisciplinary field of global studies as the model framework for this training. Developed with the inclusive aspirations of a liberal education minus Western assumptions that prioritize American and European values, global studies explains concepts – such as democracy – from local perspectives where the idea can take on vastly different meanings. This foundation gives students a more nuanced understanding of taken-for-granted ideas such as justice, human rights, and development and helps open their imagination to thinking globally, she says.

“Democracy in other cultural contexts means something very different than democracy in our own culture,” she says. “It’s important that students make this distinction and understand a complex topic from a global perspective – not just the one into which they’re born or educated.” 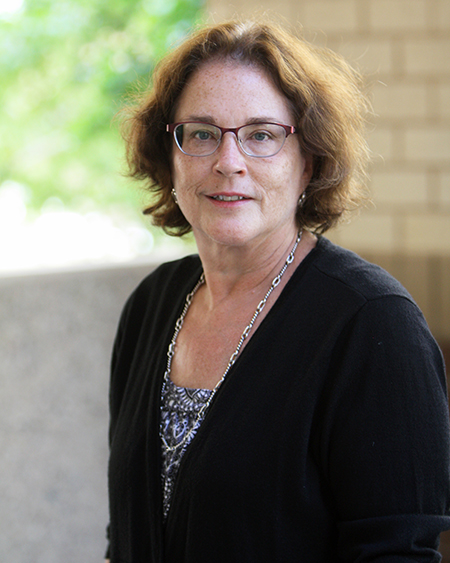 
Her passion and sense of urgency for deployment of global studies worldwide are palpable. Since leaving her career as a corporate lawyer in Australia to pursue her master’s and Ph.D. in anthropology at Harvard and the University of Chicago, respectively, Darian-Smith has worked to expand the field of global studies through research, teaching, and formal program development. She spent 22 years on the faculty of UC Santa Barbara where, among many other things, she chaired the global studies department and helped launch their doctoral program.

She left UCSB for UCI in 2017, the same year she and co-author Philip McCarty wrote The Global Turn, one of the foundational books in the field on how to think about and study global issues.

Since her arrival in Irvine, she wasted no time formalizing the program in international studies – which administers one of the top 20 most popular majors on campus - into a full-fledged department the following year. The new status gave her the green light to pursue development of a graduate program – which was approved this year and will be accepting its first students in fall 2020 - and hire faculty members dedicated to teaching more than 500 international studies undergraduate majors and many more students in high enrollment campus elective courses.

Scholars are being imprisoned and tortured in places around the globe for bucking authoritarian views and pursuing research and teaching that points to oppression and corruption.

And in the spring, her department convened its second annual mentoring conference that pairs graduate students and young career faculty from institutions around the world with established UC scholars who in turn advise on research strategies for publishing and new methods for teaching in a global era.

“Everyone learns from each other,” Darian-Smith says. “By bringing junior and international scholars here to campus, we show that their work is taken seriously and their professional development as colleagues is important. We’re building a pipeline to ensure global studies evolves as a dynamic field informed by knowledge beyond the Euro-American academy, and infused with concepts that better reflect a global perspective.”

“Scholars are being imprisoned and tortured in places around the globe for bucking authoritarian views and pursuing research and teaching that points to oppression and corruption,” she says. “It’s important that we not only help these scholars, but that we learn from them in thinking about how we got to this point. Why is there a global rise in leadership that threatens academic freedom? The roots are deeply historical and by applying a global studies framework, we can better understand possible solutions.”

Last November, she took her impassioned message to New York City where she delivered the keynote address at The New School’s 10th anniversary celebration of its global studies program. There, she met with scholars working to further the same cause.

“There is much at stake,” she says. “A global imaginary that values learning from and thinking through a plurality of cultures, races, and ethnicities with diverse religions, languages, and social relations counters exclusionary and racist ideologies of nationalism and is essential for the peaceful coexistence of future generations.”