Where have all the moderates gone?

Where have all the MODERATES gone? 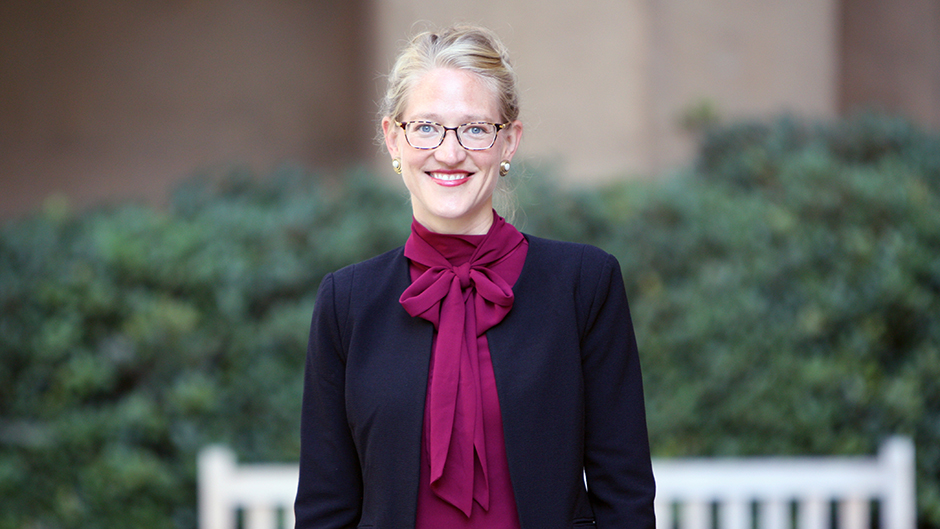 Danielle Thomsen studies an increasingly endangered species: political moderates in Congress. One of the greatest threats to moderate candidates might be the primary election process itself, at least according to elected officials, she says. The new assistant professor of political science at UCI recently received a grant from the independent nonprofit Social Science Research Council to put this idea to the test.

The primary election system has long been blamed for worsening political polarization and gridlock in Congress, she explains. Senator Charles Schumer even called primaries “a menace to governing.” As the argument goes, in primary elections, where each party chooses its favorite to advance to the final election, more conservative Republicans and more liberal Democrats tend to emerge as winners.

With a $10,000 grant from the Social Science Research Council, Thomsen surveyed 1,000 voters who cast ballots in previous primary elections to determine whether voters in primary elections actually prefer partisan polarization, and if they might be persuaded to vote for more moderate options.

“The results suggest that if primary voters are informed about the ideology of candidates, they will prefer more extreme Republicans and Democrats,” Thomsen concludes based on a preliminary analysis.

In addition, some of the voters were shown a paragraph that gently reminded them that voting for extreme partisans contributes to political polarization and gridlock. This additional step did not have much influence on the outcome.

These findings, which will be submitted to peer-reviewed journals in the future, should be of particular interest to groups that aim to support moderate or pragmatic candidates, such as the Blue Dog Democrats and the Republican Main Street Partnership.

Furthermore, Thomsen suggests that presidential candidates probably will not fashion themselves as moderates in the current political climate.

“Someone like Joe Biden, who is a relatively moderate Democrat, probably will not present himself in this way during the primary season,” Thomsen says. “But candidates can craft different, and evolving, narratives about themselves.”

Thomsen also points out that other research has shown that at lower levels of elected office, like the state or congressional level, even primary voters have a hard time figuring out where real-life candidates fall on an ideological spectrum.

The results suggest that if primary voters are informed about the ideology of candidates, they will prefer more extreme Republicans and Democrats.

Her survey only examines voter preferences when they are presented with information about candidate ideology.

Thomsen began her professorial post at UCI in the fall, following a one-year fellowship at Princeton University’s Center for the Study of Democratic Politics, where she pursued her research on congressional candidates, including the type of people who are most likely to run for Congress. The author of Opting Out of Congress: Partisan Polarization and the Decline of Moderate Candidates, Thomsen found that the candidate pool for congressional office has become more politically extreme in recent years, further exacerbating the gulf between the parties. Her next project looks at congressional candidates who file to raise money but drop out before the primary and how they differ from those who remain in the race. In 2019, she received the American Political Science Association’s Emerging Scholar Award, granted by the Political Organizations and Parties section. The honor recognizes an early stage scholar with exceptional promise.

Despite the findings of her ongoing research, Thomsen is not convinced we’re doomed to a future of extremist elected officials and partisan gridlock.

“I actually don’t think it’s the end-all for moderates,” she says. “Several relatively moderate Democrats were elected to Congress in 2018, and if they can leverage their votes in the current session they could serve as models for future moderates to run.”