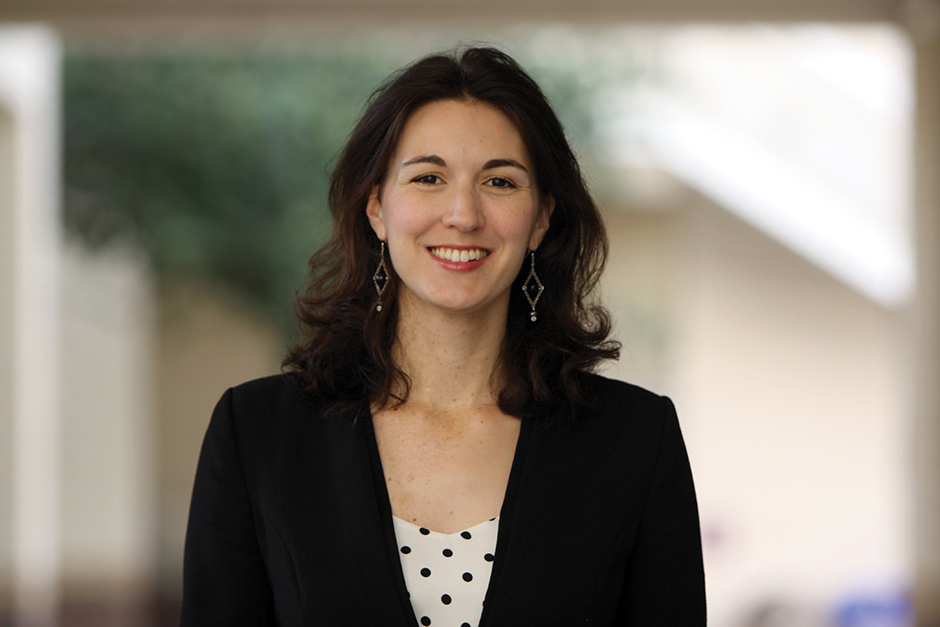 Informal networks are critical for organizations to learn from past mistakes - particularly in large, multi-national settings like NATO, says UCI political science assistant professor Heidi Hardt. In her book, NATO’s Lessons in Crisis: Institutional Memory in International Organizations, Hardt draws on her 120 interviews with NATO’s high-level elites. Ensured anonymity, ambassadors and high-level political and military officials opened up about the behemoth organization’s culture of addressing strategic failures in military operations. Elites use an extensive, private network - rather than NATO’s learning offices - to capture many of the important but difficult lessons. As described below and detailed in her book with direct quotes from NATO’s top brass, Hardt identifies several ways that organizations, whether businesses, universities, or alliances, can do a better job at learning from past mistakes to ensure future success.

Q: What is institutional memory and why does it matter for organizations like NATO?

Institutional memory is a collection of knowledge that exists among the individuals within an organization and that concern past strategies and decisions. While there are takeaways for many types of organizations, this book specifically makes an argument about the development of institutional memory in international organizations (IOs). These IOs are groups of states committed to a common set of goals, and examples of IOs include NATO, the United Nations, the European Union. Importantly, the book also identifies what NATO elites consider to be the most important strategic lessons from NATO’s responses to crises in Afghanistan, Libya, and Ukraine. At NATO, institutional memory encompasses the collection of knowledge among senior IO “elite” officials, and this knowledge can have a direct impact on the organization’s performance. Accountable to their member states (like the U.S.), IOs strive to be effective at what they do so they need to have the capacity to learn from their mistakes. Institutional memory is also critical because IOs experience constant turnover. If individuals are rotating out and not able to pass on knowledge about their biggest mistakes, history risks repeating itself. And in the context of military planning, repeated failures can be deadly. So institutional memory really matters not only for organizational effectiveness but also for preventing future loss of life.

Q: What do past failures mean for these organizations?

Q: What can an organization like NATO or the UN take from your study to ensure important institutional knowledge is passed through to new office holders?

Read the full Q&A at socs.ci/hardtnato.