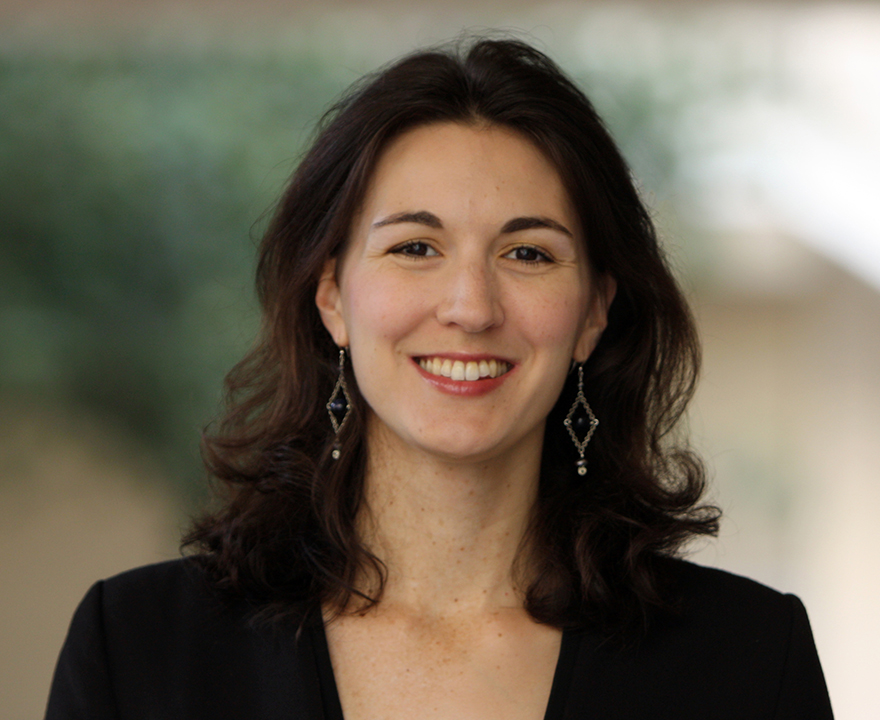 
Informal networks are critical for organizations to learn from past mistakes – particularly in large, multi-national settings like NATO, says UCI political science assistant professor Heidi Hardt. In her book, NATO's Lessons in Crisis: Institutional Memory in International Organizations, Hardt draws on her 120 interviews with NATO’s high-level elites. Ensured anonymity, ambassadors and high-level political and military officials opened up about the behemoth organization’s culture of addressing strategic failures in military operations. Elites use an extensive, private network - rather than NATO’s learning offices – to capture many of the important but difficult lessons. As described below and detailed in her book with direct quotes from NATO’s top brass, Hardt identifies several ways that organizations, whether businesses, universities or alliances, can do a better job at learning from past mistakes to ensure future success.

What is institutional memory and why does it matter for organizations like NATO?

Institutional memory is a collection of knowledge that exists among the individuals within an organization and that concern past strategies and decisions. While there are takeaways for many types of organizations, this book specifically makes an argument about the development of institutional memory in international organizations (IOs). These IOs are groups of states committed to a common set of goals, and examples of IOs include NATO, the United Nations, the European Union. Importantly, the book also identifies what NATO elites consider to be the most important strategic lessons from NATO’s responses to crises in Afghanistan, Libya and Ukraine. At NATO, institutional memory encompasses the collection of knowledge among senior IO “elite” officials, and this knowledge can have a direct impact on the organization’s performance. Accountable to their member states (like the U.S.), IOs strive to be effective at what they do so they need to have the capacity to learn from their mistakes. Institutional memory is also critical because IOs experience constant turnover. If individuals are rotating out and not able to pass on knowledge about their biggest mistakes, history risks repeating itself. And in the context of military planning, repeated failures can be deadly. So institutional memory really matters not only for organizational effectiveness but also for preventing future loss of life.

What do past failures mean for these organizations?

If these organizations are relying on informal networks rather than formal systems or offices, how can they ensure minimal knowledge loss?

A lot of that depends upon an individual’s willingness to have a conversation with his or her successor when he or she leaves an organization. In most cases, on both the civilian and military side of NATO, outgoing employees are not required to pass on knowledge about strategic lessons to their successor. Rarely are officials required to pass on any information at all. This is a particularly urgent situation because budget cuts have led to elites working in positions for shorter periods of time due to shrunken job contracts. Elites have less time to accumulate critical knowledge and become nodes themselves. What’s more, some positions are intentionally left empty for several months at a time to help offset tight budgets. These gaps also make it difficult for elites to pass on knowledge to successors even if they want to do so.

What can an organization like NATO or the UN take from your study to ensure important institutional knowledge is passed through to new office holders?

Informally, NATO can give more support to informal networks by increasing awareness of the lessons learned office or, more costly, moving the office itself. Currently, it is located in Lisbon, Portugal, but strategic decision-making and planning occurs in the capitals and in NATO’s political and military headquarters in Belgium. The significant geographic distance makes it harder for those at the lessons learned office to be part of the informal network of people in the know.

Interestingly, NATO has overcome many of its own institutional issues with informal processes such as regular private phone calls and food-for-thought papers that can be easily circulated without needing formal approval from 29 countries. Crisis management exercises also provide a means by which lessons are shared. Other recommendations in the book include extending elites’ posts to be longer than three years, requiring people leaving the organization to meet or discuss with their successor and requiring them to pass on private exit documents summarizing significant lessons learned and key individuals to contact.

Additionally, the book describes a culture of blame aversion that makes it difficult for people to openly discuss past strategic failures at NATO. One ambassador argued that the general sense at the organization was the following: “NATO is infallible. We never admit to making mistakes.” In one example that elites cited, it took years before NATO admitted publicly to an accidental bombing of an apartment building in Libya despite reports verifying the hit came from NATO forces. For NATO to truly become a learning organization, the organization will need to adopt reforms to realign incentives for reporting errors and to strengthen its informal processes for knowledge sharing.