A legacy of giving 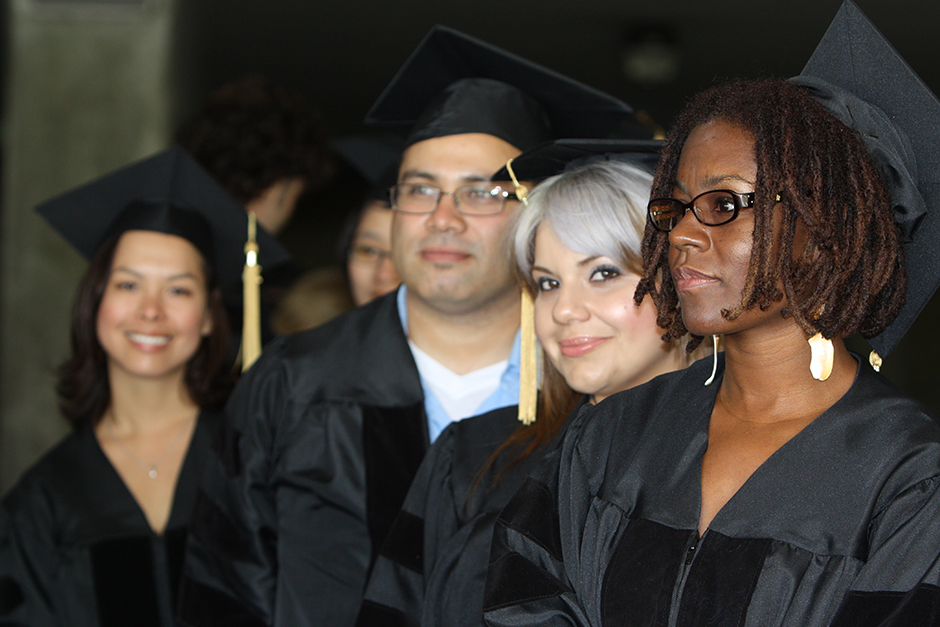 a legacy of GIVING

Christian Werner and his partner, Kathy Alberti, saw the difference additional funding can have on a student’s ability to focus on academics and research. Through Christian’s estate, they’ve donated more than $4.4 million to support fellowships in the school’s top-ranked graduate programs.

A $2.4 million gift from the estate of Christian Werner, professor emeritus of geography and former dean of the School of Social Sciences at UC Irvine, will support graduate student research and scholarship in social sciences.

Werner passed away in March 2016 at the age of 81, following a lifelong career in academia at the Irvine campus. He and his partner, Kathy Alberti, a longtime staff member in the school’s graduate office, were ardent proponents of graduate education and student success. The donation – which includes Werner’s Laguna Beach home, valued at $2.2 million, and $200,000 in cash – is the estate’s third to UCI, bringing the total to $4.4 million.

“We are incredibly grateful for the continued generosity of Kathy on behalf of the Werner estate,” said Maurer. “Already, we’ve been able to award competitive fellowships to some of the best and brightest students who are pursuing research on immigrant labor, job mobility, and women’s reproductive healthcare and rights. The ability to focus more fully on research and less on how to pay for graduate education lets these students push forward our school’s mission to create positive change in society, economies, and human well-being.”

Werner became a permanent member of the social sciences faculty in 1968 and was appointed associate dean of the school in 1973. The following year, he was named acting dean, and in 1975, he officially became the school’s fourth dean. During his four-year tenure, Werner led the creation of affinity groups in which faculty could come together to develop curricula and share research. He’s also credited with recruiting a number of renowned scholars to UCI social sciences.

When his term ended, Werner served on various Academic Personnel and Academic Senate committees. In his field, he specialized in applying mathematical approaches to geographic and social sciences work – particularly involving transportation. Werner taught courses on these methods, as well as on statistical analysis in geography, transportation theory and analysis, and physical geography. In 1990, he received the UCI Alumni Association’s Lauds & Laurels Outstanding University Service Award for his volunteerism and commitment to the School of Social Sciences. Though he officially retired in 1994, Werner continued to contribute to the campus as an active member of the economics faculty and through committee participation until 2007. 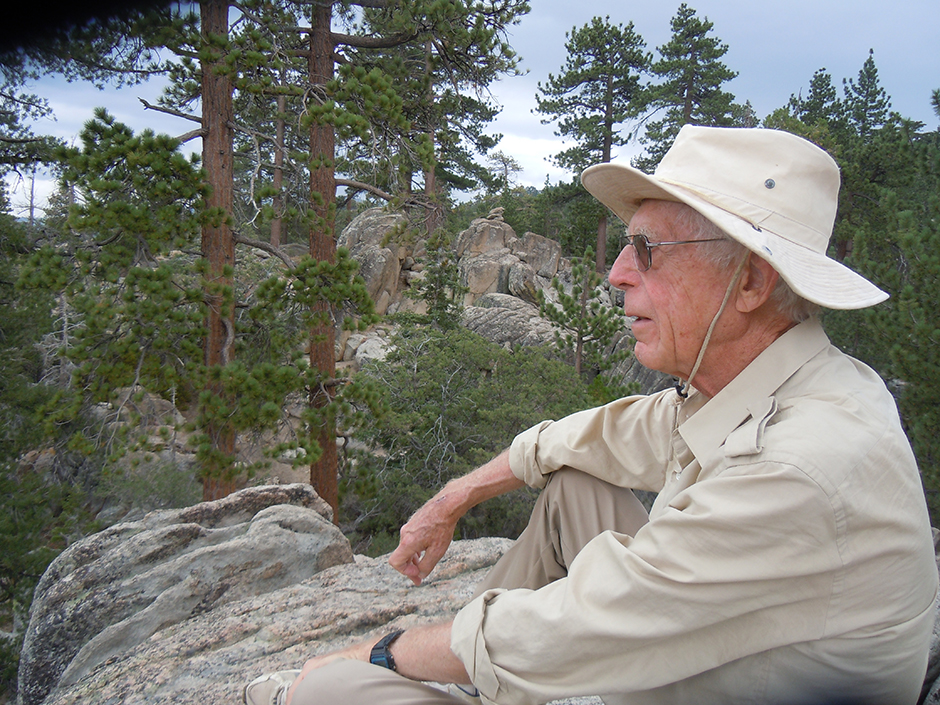 “Christian and I truly valued our time at UCI,” Alberti said. “It was through our work with students that we got to see – firsthand – the difference additional funding can have on a student’s ability to focus on academics and research. Being now in a position to help, I feel really lucky – and so would Christian – to play a part in the education of our next generation.”

With this gift, the School of Social Sciences will bolster student support in its 12 master’s and doctoral programs, all of which are routinely rated among the best in the country. Notably, the Ph.D. program in logic & philosophy of science is tied for first place globally – according to the 2017- 18 Philosophical Gourmet Report – in three specializations: philosophy of mathematics; general philosophy of science; and decision, rational choice & game theory.

Alumni from UCI’s social sciences graduate programs have received prestigious posts as professors at private and public universities including Yale, Carnegie Mellon, Johns Hopkins, and the University of Wisconsin- Madison; as researchers at national agencies and think tanks such as the U.S. Department of the Treasury, the U.S. Census Bureau, and the Mind Research Network; and as industry experts with Google, Amazon, and GfK Roper Consulting, among other companies. ●