Our beds are burning 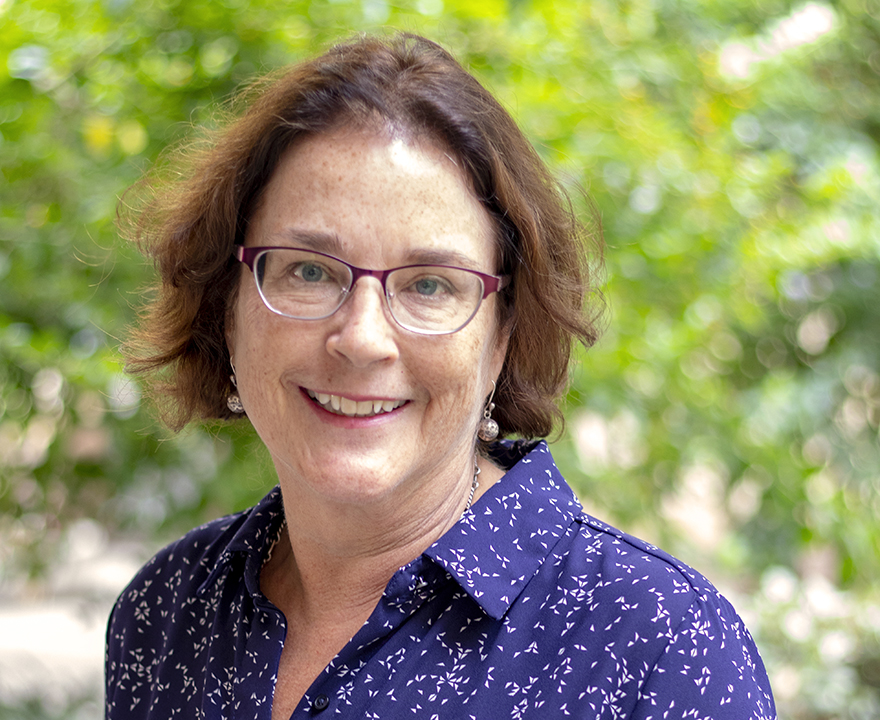 Our beds are burning


Eve Darian-Smith, professor and department chair of global studies and professor of law, writes: "We are living with a global wildfire crisis. This summer, Northern Hemisphere temperatures soared. Catastrophic bushfires, heatwaves, and megadroughts descended across the world. Our planet is burning. In France, Spain and Portugal, wildfires blazed out of control, consuming forests, farms, towns and wineries. People fled, evacuating their homes. Fires shut down airports, roads and train systems. Heat, drought and wildfires affected countries not known for extreme fire risk, such as Germany, Slovenia and the Czech Republic. In Russia, swathes of wilderness burned in Siberia, sending smoke clouds high into the atmosphere, dimming the Arctic skies and raining ash thousands of kilometres away on west coast Canada and the US. That fallout added to toxic particles from huge wildfires in California, Oregon and across the American southwest."

Read on, courtesy of The Environment: https://drive.google.com/file/d/1fDNAF-0zNCO_ollPPBLcIRWW_HEZBuJD/view.