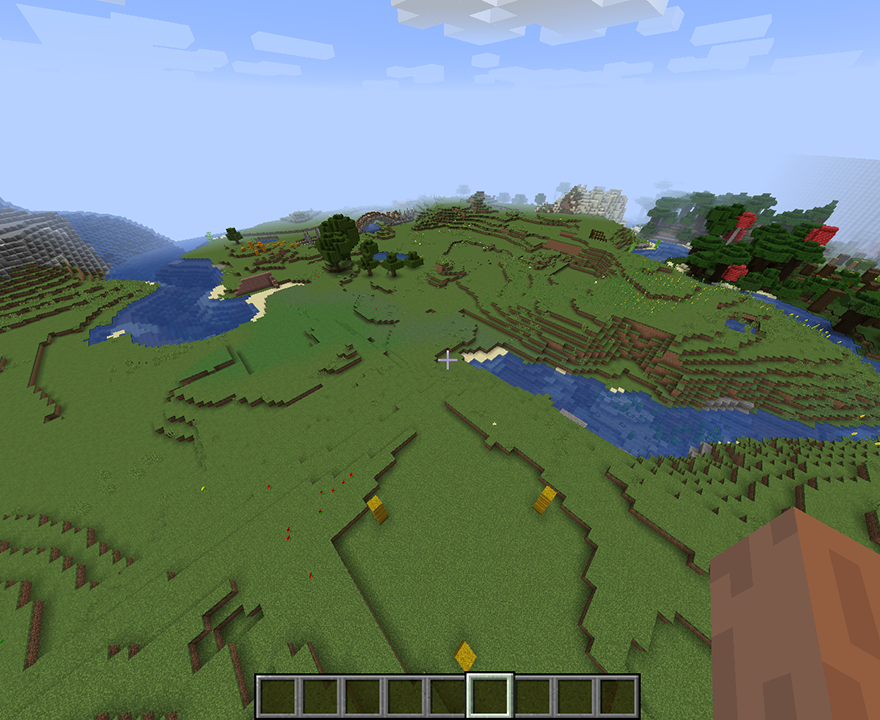 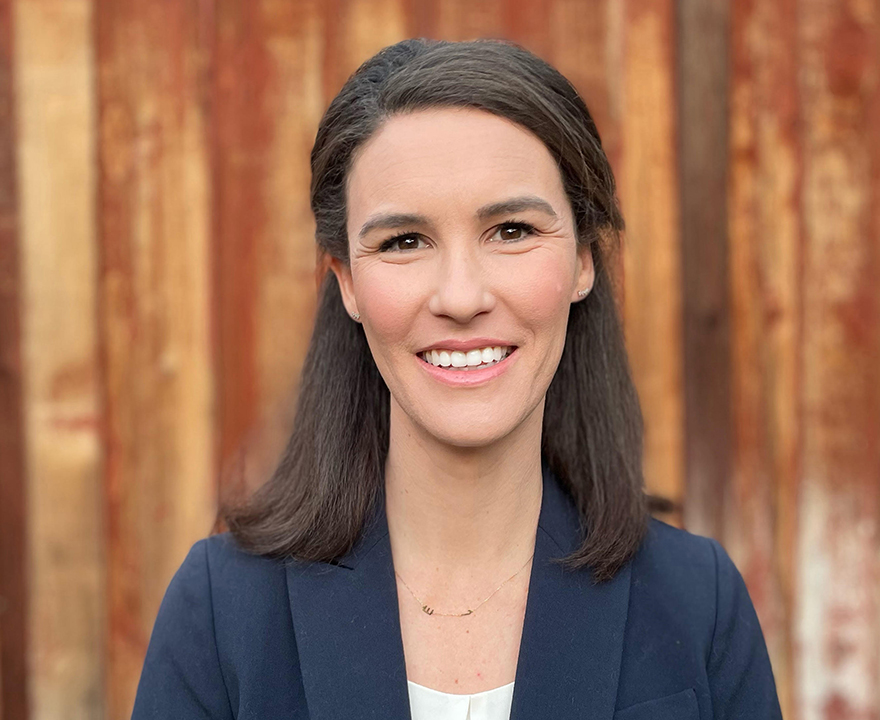 Carefully constructed digital worlds in Minecraft are helping researchers at the University of California, Irvine Sleep and Cognition Lab understand sleep’s role in memory. Using four uniquely built worlds, they’ve discovered a night of sleep improves a person’s ability to remember specific in-game targets versus a decline in performance over a day of wake. Conversely, sleep had no measurable impact on navigation skills which improved equally across a night of sleep and day of wake. Published in the Proceedings of the National Academy of Sciences, the novel study is the first to disentangle and separately measure sleep’s role in spatial memory and navigation.

“Knowing where something is in the world, like the location of your favorite coffee shop, is different than how to get there, which could involve a number of routes and variables like traffic or mode of transportation,” says lead author Katharine Simon, assistant researcher in the Sleep and Cognition Lab at UC Irvine and licensed clinical psychologist. “Previous experiments have been unable to separate spatial memory and navigation so that we can understand how sleep impacts performance in both cognitive domains.”

To solve this issue, the researchers turned to Minecraft, a highly customizable 3D game that allows users to navigate various terrains, build structures and, in more advanced play, evade zombies, hunt for food, and mine for resources. For purposes of their study, the UCI-led team constructed four open arena environments on a remote, lab-controlled server that allowed participants to combine free exploration with specific spatial memory and navigation tasks while in-game activities were tracked and logged.

“Not only does the Minecraft platform offer endless experimental possibilities for generating unique worlds for researching memory and navigation, it is also the most enjoyable task for our participants, which has the added benefit for keeping them motivated and engaged.” says Sara Mednick, senior author, UCI cognitive sciences professor and director of the UCI Sleep and Cognition Lab.

Participants began with two 10-minute training sessions in which they were asked to locate 12 unique objects – things like an axe, a clay pot, a feather, a gold bar - within chests hidden throughout the environment. They were not given specific navigational directions and were encouraged to freely explore the different biomes. After training, participants’ avatars then spawned around the learned environment with instructions to identify the placement of each object learned in training. Their activity helped determine baseline metrics for their immediate memory of the locations and navigation assessments. A smaller group followed the first test with either a day of wake or a night of sleep and then retested. After reviewing log data, researchers discovered that accuracy of object locations – spatial memory – was maintained over a night of sleep, while after wake, accuracy declined. In both the sleep and wake participants, navigation improved over time.

“Our findings indicate sleep focuses on helping us remember the specific locations of where things are in our world,” says Simon. “This has implications for later life, as when we age, sleep becomes more elusive and this could impact our ability to learn new locations.”

“In this case we demonstrated a dissociation between sleep’s role in improving spatial memory from navigation skills over one night of sleep. This doesn’t mean that sleep isn’t important for navigation per se. Navigation is a complex skill that might require days, weeks, or months to build up, and research is only beginning to consider sleep’s role this long-term process,” says Mednick.

Follow up work will focus on how spatial memory and navigational awareness progress from childhood to adolescence and through adulthood.

This study was supported by the National Institutes of Health under grant number R01 AG061355.