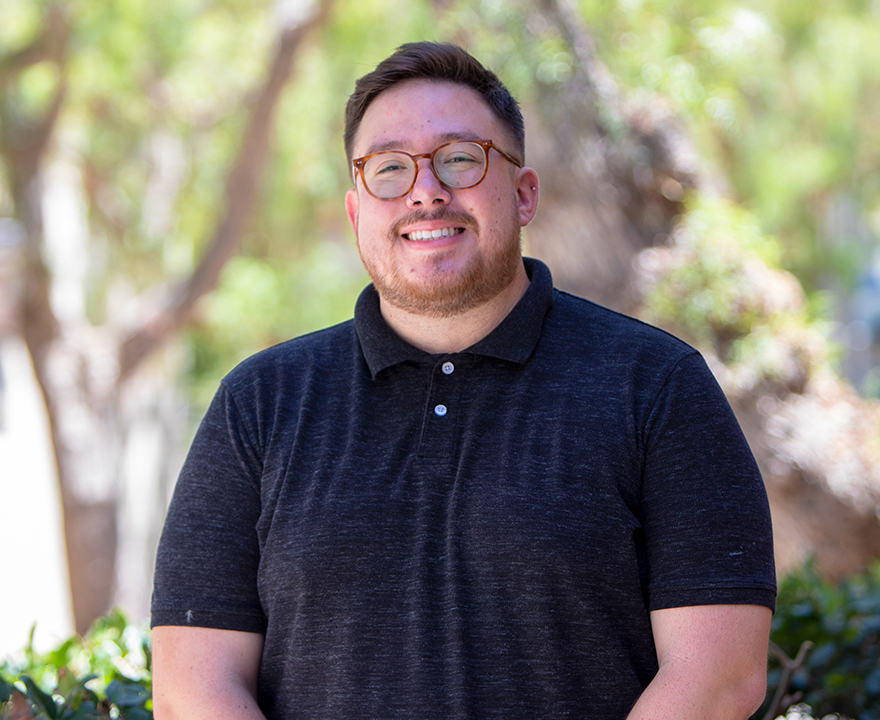 
Christofer Rodelo, Chicano/Latino studies assistant professor, is a literary and performance historian. In particular, he examines Latinx identity dating to its origins in the 19th century U.S. He uses archival research to look at theater performance culture to understand how we think of Latino/Latinidad as a category of difference. His work is interested in two questions: What is the Latino as a category of difference, or how do people from various Latin American countries and identities fall under this broad category of Latino? And what is the role of the body in literature, theater and popular culture and how has this impacted how Latinos have been understood in the U.S. as people of color?

In winter quarter, he’ll be teaching the undergraduate course Latinx Racial Formations and in spring, he’ll be teaching Introduction to Chicano/Latino Studies 62 and a new course called Latinx Performance Studies. His classes foster active learning and creative engagement, so enrolled student should expect to think beyond a traditional assignment and come with creative energies flowing.

Rodelo earned his bachelor’s in American studies, and ethnicity, race, & migration from Yale College, and his master’s in English and Ph.D. in American Studies at Harvard University. Born in Orange and raised in the Inland Empire, he’s excited to be coming home to Southern California and working at a world class research institution that values and uplifts diversity and inclusion. He’s looking forward to working within an interdisciplinary department with scholars whose work intersects with public health, political science, literature and other topics as they all seek to think critically and deeply about the Latinx experience in the U.S.