Mining the past to inform the present 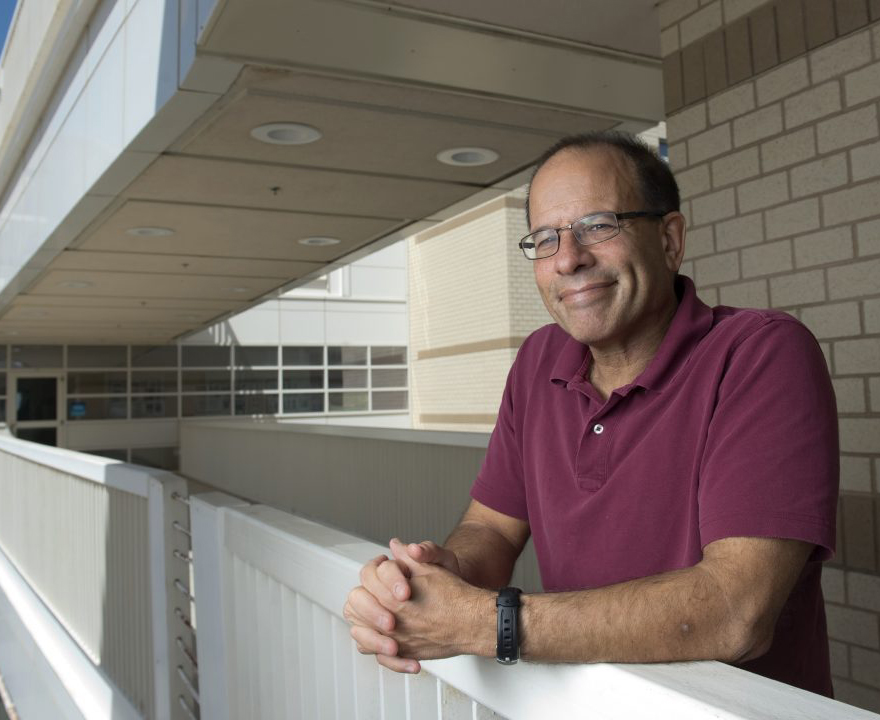 Mining the past to inform the present


Understanding the effectiveness and range of strategies past social movement activists have deployed is the focus of a new UCI-led project by David S. Meyer. He’ll be homing in particularly on peace and antinuclear war movements, and findings will contribute to a set of lessons for current and future activists.

"Peace and nuclear disarmament activists seem to reinvent the wheel with each new campaign. Pressed by the urgency of the moment, they resort to familiar rhetoric and tactics without assessing the likely impact of those choices," says Meyer. "The idea here is to use the past to learn about how to navigate recurrent challenges for activists and stage more effective campaigns.”

Funded by a $200,000 grant from the Carnegie Corporation of New York, Meyer is organizing scholars with critical expertise on past social movements to help create an organizational, advocacy, and tactical toolkit activists may use to influence policies on peace. In coordination with the Jack W. Peltason Center for the Study of Democracy, he'll be issuing an August call for research on past social movements including:

“We want to look critically at the process by which decisions about war and peace, and national security policy more generally, operate in comparison to other issue areas,” he says. “The levers of influence for peace activists are likely to be different than those that made sense for, say, civil rights or abortion rights activists.”

He will then convene a conference in Irvine in spring 2024 to bring experts together to assess and review lessons learned in each case. Their work will result in a book that will aid activists on the front lines of peace and security.

Funding for this project began in July and runs through June 2024.