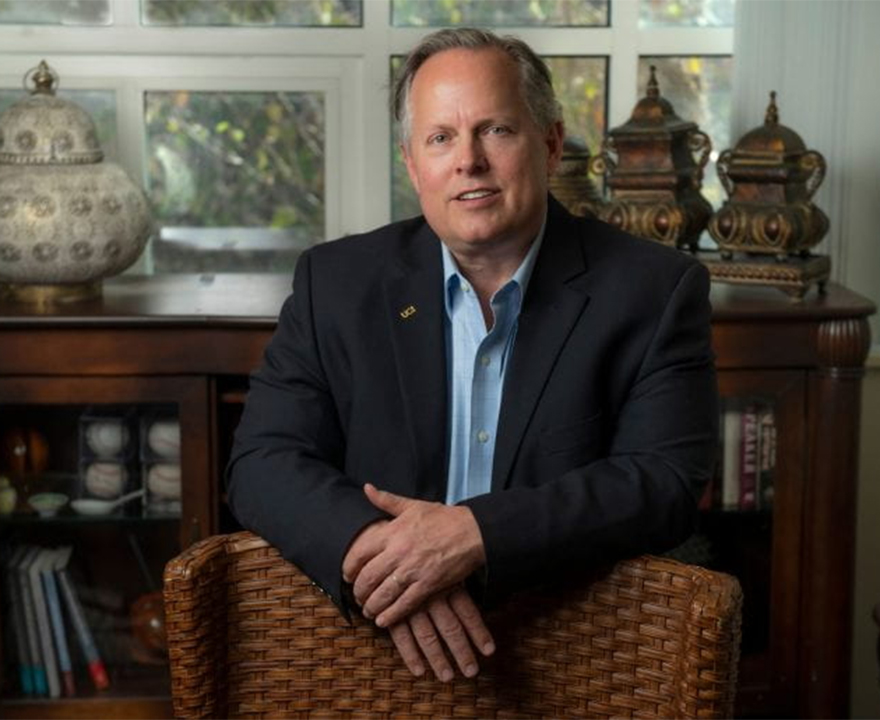 
UC Irvine political science and law professor Tony Smith characterized the move as "cheap political theater.” This is akin to The Little Rascals putting on a show," Smith said, referring to group of child actors who starred in a series of comedy short films from 1922 to 1944. "There's nothing to this, no capacity for this to be successful. "And this is absolutely not what any city voter wants their City Council to be doing. Even city residents who believe abortion should be outlawed don't want their City Council deciding what rights they do and don't have."