Jeffrey Barrett, UCI Chancellor’s Professor of logic and philosophy of science, elected to membership in the American Academy of Arts and Sciences 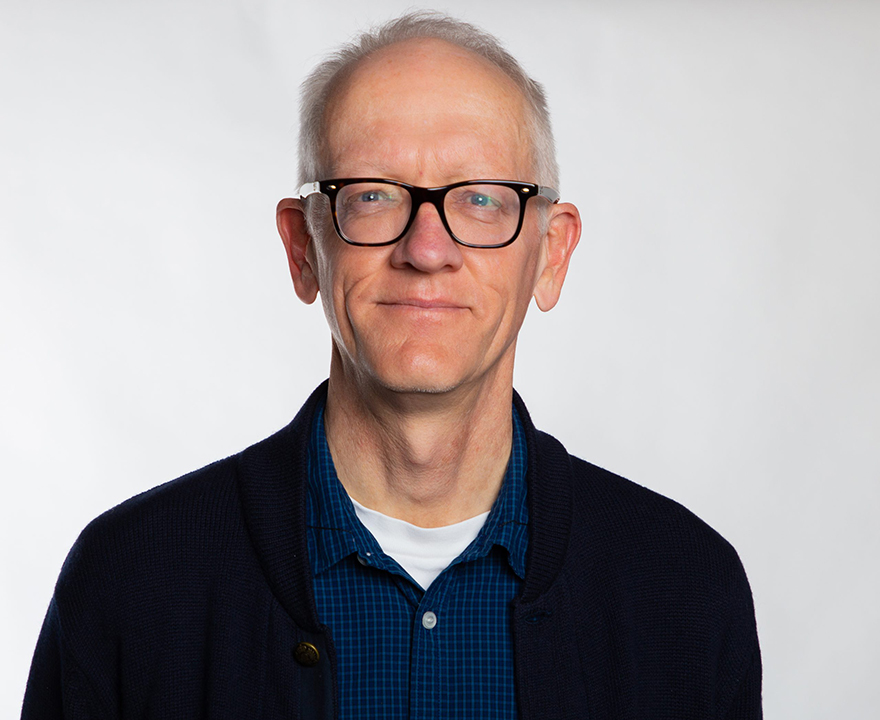 Jeffrey Barrett, UCI Chancellor’s Professor of logic and philosophy of science, elected to membership in the American Academy of Arts and Sciences


Jeffrey Barrett, Chancellor’s Professor of logic and philosophy of science, is one of four University of California, Irvine professors elected to membership in the American Academy of Arts & Sciences. The 242nd class of AAAS inductees includes 261 extraordinary people from around the world, recognized for their accomplishments and leadership in academia, the arts, industry, public policy and research.

"Professor Barrett has long been a renowned scholar in the philosophy of physics as well as a trusted leader, mentor, and colleague, in the richest sense of the word," says Bill Maurer, UCI social sciences dean. "We are all grateful for his many contributions and celebrate this well-deserved milestone."

A philosopher of science, Barrett specializes in the philosophy of physics; epistemology; game theory, decision theory, and rational choice. His current research focuses on the measurement problem in quantum mechanics, which arises from the fact that the standard theory’s two dynamical laws are incompatible: one is linear and the other nonlinear. He’s also using decision theory and evolutionary game theory to model basic features of empirical and mathematical inquiry.

His findings on these topics include more than 40 published studies in journals including Philosophy of Science, Theory and Decision and the Journal of Experimental and Theoretical Artificial Intelligence. His work has been funded by the National Science Foundation, the University of California President’s Fellowship, and other merit- and conference-based grants.

Barrett earned his bachelor’s in physics at Brigham Young University, and his master of arts, master of philosophy, and Ph.D. with distinction in philosophy at Columbia University. He joined the UCI philosophy faculty in 1992 after serving as a lecturer at Columbia for two years. He’s a founding member of UCI’s LPS department which was established in the School of Social Sciences in 1998. Barrett served as department chair from 2009-14 and played an instrumental role in designing and launching the interdisciplinary master’s in philosophy, politics, and economics. He’s also held a number of departmental, school and university service roles including chair of the UCI Academic Senate, 2019-21. From 2009-17, he was editor-in-chief of Philosophy of Science, the official peer-reviewed journal of the Philosophy of Science Association, and he continues to serve on the publication's editorial board.

UCI’s additional three inductees into the class of ’22 are:

Adriana Darielle Mejía Briscoe, known for her work on the evolution of vision in butterflies, is a professor of ecology & evolutionary biology whose discoveries have been featured on television and in museums around the globe. Her lab uses butterflies to examine how natural selection affects photoreceptor proteins in the eye and how it may impact evolutionary changes in color vision and wing coloration. Briscoe also uses modeling and field experiments to examine how color vision impacts butterfly behavior in the context of mimicry and species recognition. In 2021, she won a Guggenheim Fellowship. Other honors include a Distinguished Scientist Award from the Society for the Advancement of Chicanos/Hispanics and Native Americans in Science.

Efi Foufoula-Georgiou is a Distinguished Professor of civil & environmental engineering. Her area of research is hydrology and geomorphology, with special interest in scaling theories, multiscale dynamics and space-time modeling of precipitation and landforms. Foufoula-Georgiou has served as director of the National Science Foundation’s National Center for Earth-surface Dynamics and is a presidential appointee to the Nuclear Waste Technical Review Board. Her honors include the John Dalton Medal of the European Geophysical Society, fellow of the American Meteorological Society and American Geophysical Union, and elected member of the National Academy of Engineering.

Virginia Trimble is a professor of physics & astronomy whose early research measured the masses of white dwarfs, calculated the details and evolution of stars with unusual chemical compositions and studied the orbits of close binaries. She became a well-known expert on the history of physics, astronomy and scientometrics, which is the study of how science is done, or should be. She has a publication list exceeding 900 items and is the longest-standing active member of UCI’s Department of Physics & Astronomy.

“This is an outstanding recognition of the accomplishments of these four faculty members,” said Hal Stern, UCI provost and executive vice chancellor. “The range of disciplines covered demonstrates the high level of scholarship across our campus.”

The ’22 UCI inductees bring the campus total count to 39 faculty – 10 in social sciences – in the prestigious organization.

The American Academy of Arts & Sciences, founded in 1780, is one of the nation’s oldest learned societies and independent policy research centers, convening elected members from the academic, business and government sectors to respond to challenges facing the nation and the world.