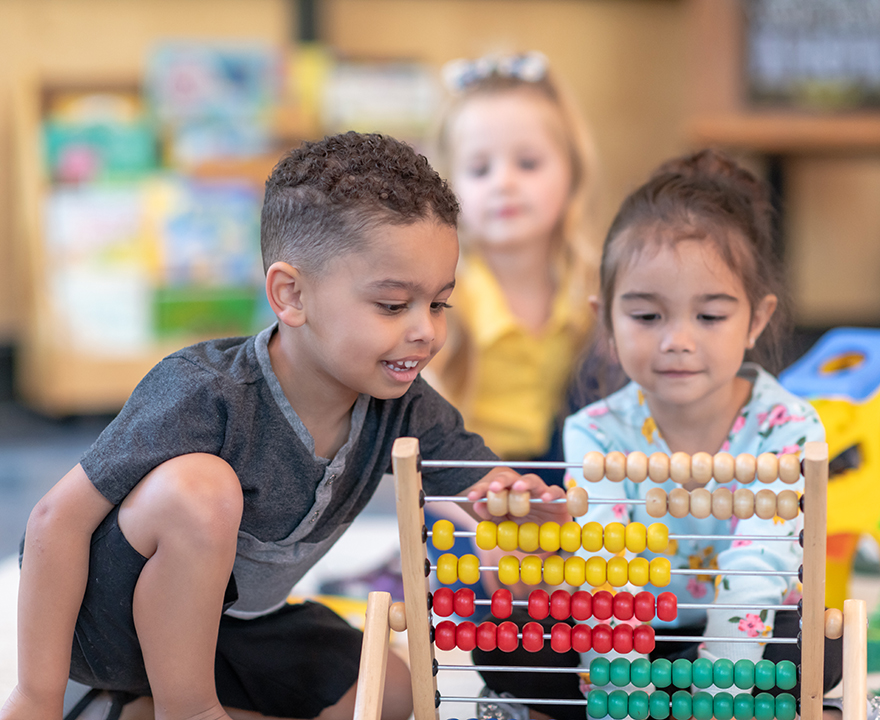 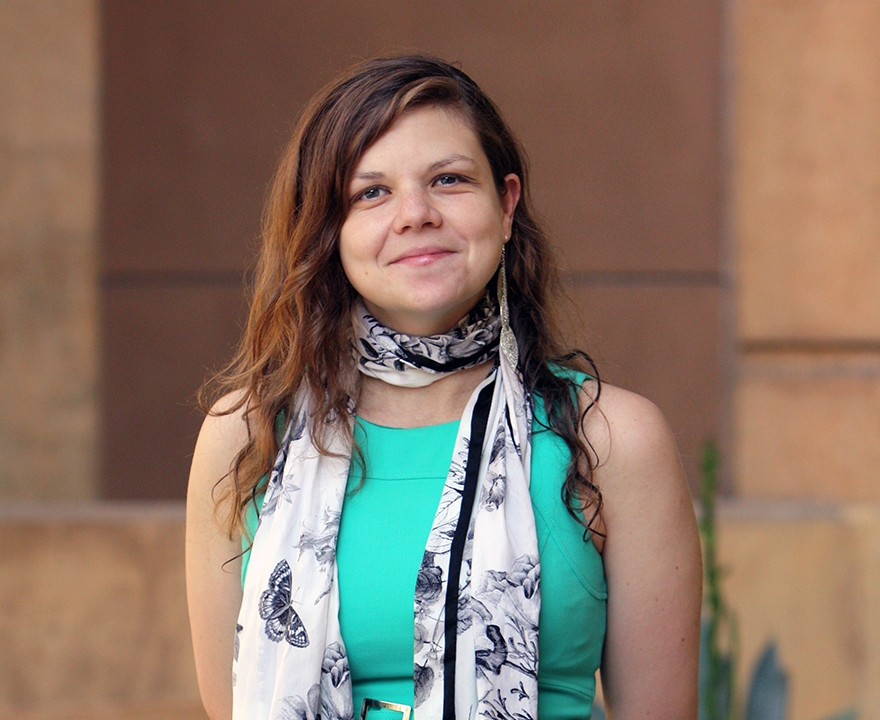 A core aspect of fairness is the ability to divide resources impartially among others. Previous research has shown that fair sharing behavior is a skill typically learned between the ages of four and six. However, little is known about the cognitive building blocks that develop these skills. Researchers at UC Irvine, Harvard University, and Boston College examined children’s fair sharing behavior in relation to number knowledge, working memory, and cognitive control. Their findings, published in Child Development, showed that symbolic counting skills were the single biggest predictor of children’s fair sharing behavior and that prompting children to count also improved this behavior.

“This is the first research to investigate whether symbolic counting exerts a causal impact on sharing behavior,” said lead author Nadia Chernyak, UCI cognitive sciences assistant professor. “We reasoned that children who do not share fairly would benefit from the modeling of proper counting behaviors thereby providing them with a behavioral tool that would facilitate fair sharing.”

Researchers assessed children’s sharing and counting skills across two studies using a pre-post-test design in which children were given a series of sharing tasks where they distributed valuable resources (stickers) between themselves and another individual. Across both studies, parents of fifty-three participants completed an optional demographics form. Of these participants, 79% of parents reported their child’s ethnicity as White, 8% as Asian or Pacific Islander, 4% as Black, 4% as Other or Multiracial, and 2% did not report a race or ethnicity.

The first study assessed the sharing behaviors of ninety-seven three-to-five-year-olds. This study explored the relationship between sharing behavior and counting, cognitive control (e.g., playing an “opposite” game), and working memory (experimenters read a list of colors and children were asked to repeat them back in the exact order) and whether sharing behavior could be improved with a short counting intervention.

The results provide strong evidence that counting skills are related to fair sharing even when accounting for other general cognitive skills. For children who had not yet mastered the principles of counting, an intervention (encouraging counting through use of animal cards) improved their sharing behavior, among older children in particular. However, in the first study, the researchers acknowledge that the results employed a small sample of children and relied on exploratory analyses, creating difficulties for them to make firm conclusions about which specific children may benefit most from the intervention.

In a second study with 219 three-to-five-year-olds, researchers aimed to replicate the effects observed in the first study and enhance the counting intervention by increasing structural similarities between the counting task and the sharing task while also increasing linguistic cues. For example, some children may have had trouble seeing the connection between the items they were prompted to count (cards with animals) and the items that were then used in the sharing game (stickers). Children were also encouraged to transfer newly gained skillsets by being asked to count stickers during the post-test sharing tasks.

The results again demonstrate that counting skills are strongly related to sharing behavior and that counting prompts can promote better performance on both numerical and sharing tasks. In this study, researchers made sure to include a larger sample of children to allow a more thorough investigation of the characteristics of children who may benefit the most from our counting intervention.

The authors caution that one of the reasons young children often do not share well may be because they are still learning to count. “It’s important to recognize the differences in how children and adults process, respond, emphasize, and encode numerical information,” said Sara Cordes, Boston College psychology professor. “Children’s behavior should not be evaluated with what we think they ‘ought’ to be doing, but with respect to their developmental stage and a full understanding of their current cognitive abilities and how they relate to social skills.”