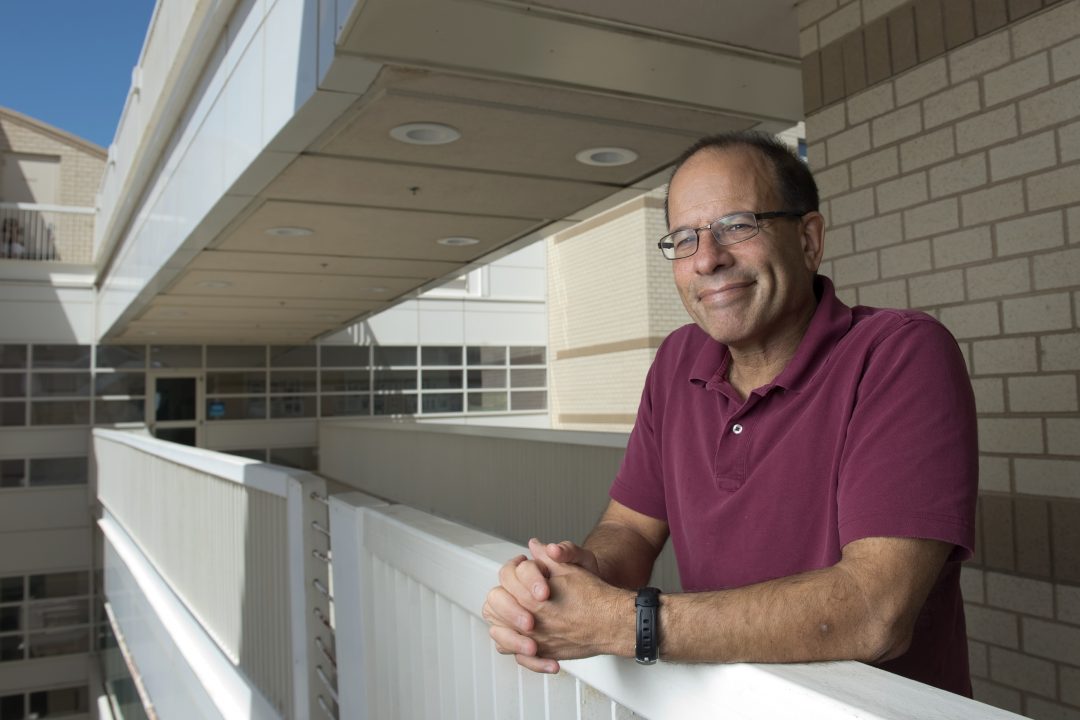 
On Jan. 15, the Trudeau government put into effect a mandate that truckers crossing into Canada from the United States would have to show proof they’d been vaccinated against covid-19. ... A week later, hundreds of truckers staged driving protests across the country, filling the highways in long lines heading toward parliament in Ottawa on Jan. 22. Along the way, they were periodically met by crowds of up to a few thousand people cheering them on. They staged an encampment on Parliament Hill, and planned blockades of border crossings. ... In short, the freedom convoy was a disruptive protest tactic expressing opposition to the government and its policies. Whether it will affect either will depend less on the creativity and commitment of the protesters and more on whether they reach the right audiences.