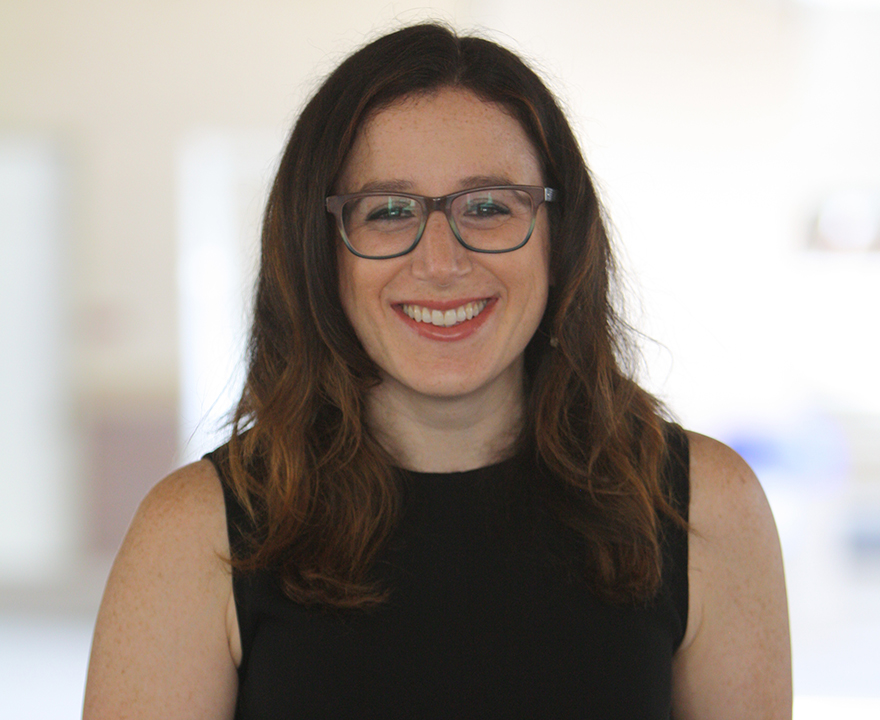 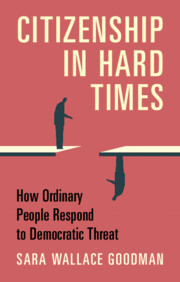 Citizens have the power to both defend and diminish democracy - so what provokes a person’s actions one way or the other? In Citizenship in Hard Times: How Ordinary People Respond to Democratic Threats, UCI political science professor Sara Wallace Goodman points to partisanship as playing a critical factor in a person’s recognition of and response to events that put representative government systems at risk. Below, she explains how polarization exacerbates this process and why citizens – like those in power – must put country before party to protect democracy.

What does it mean to be a good citizen and how does this definition vary across liberal democracies?

Good citizens exhibit ideal democratic norms. These norms, or expectations about how to behave and what to believe, naturally vary from one person to another—we all have different relationships with politics. For instance, you may value individualism while someone else values community service. While there is some variation from one country to the next (Americans value patriotism in excess to other countries), in general, a majority of citizens across liberal democracies value the same things: a good citizen obeys the law, votes, is informed, etc.

Cross-national similarity in democratic citizenship values is one important finding in my book. A second is within-country differences. There are a lot of social identities that individuals hold that may lead us to value certain types of civic duty. One of these identities is partisanship. Democrats and Republicans (in the case of the US) hold different meanings of what it means to be a good citizen. Democrats are more inclined to hold community-oriented values like helping others and Republicans more likely to value items of national belonging, like speaking English. Similar differences exist between supporters of the Labour and Conservative parties in the UK. These differences—like the myriad differences that exist in diverse societies—are tolerated in liberal democracy because we have that baseline of overlapping, consensus norms that preserve national unity. The problem with democratic threat is that it threatens unity, which in turn threatens democratic stability.

Do definitions of citizenship change when democracy is under threat? How so? What did you find in data you collected across the U.S., UK, and Germany?

Yes, in some surprising and worrying ways. Definitions of “good citizenship” become shaped both by the type of threat and by the individual’s partisanship. First, not all citizens find democratic threats threatening. If you support the Republican party, evidence of foreign interference in national elections does not make you want to pay more attention to the news or keep a vigilant eye on the government. Second, even if presented with information on another threat – partisan polarization which makes consensus and compromise difficult—supporting a political party that benefits from the status quo creates little incentive to respond, and potentially disrupt that advantage. This is also true in the UK, which has a similar set of zero-sum political institutions (e.g., Government v Opposition). In my comparison to Germany, though, which has a multiparty, consensus-style political system, I observe less differences by partisanship in response to threat. This tells us a lot about how citizens understand incentives and their role in democratic hard times.

What does all of this mean for the highly polarized American public as we enter a critical mid-term election year? Are we on the edge of a precipice?

I’m worried. If we cannot even agree on what is an objective threat to our democracy—I’m talking real threats like voter suppression, moves to overturn electoral results or jail political opponents—then we are unlikely to fix these problems. Defining threats as threatening becomes a political act. If citizens put party before country—only identifying and responding to threats if it benefits them—it undermines national unity, which undermines democracy.