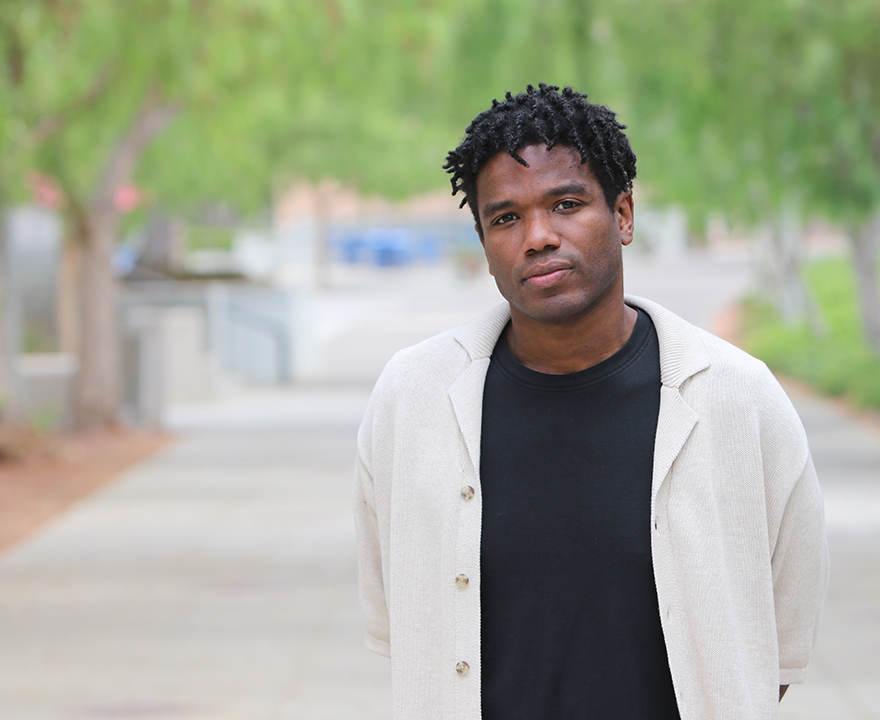 
This Black History Month, I’m thinking about Doris K. and Susan G. Both were young Black lesbians making their way in Harlem’s “underworld” in the late 1930s. Susan spent some time as a prostitute before settling in as another Black woman’s gigolo. Doris, otherwise known as “Little Tracy” (after the comic-strip detective Dick Tracy, because, as she put it, “I can always tell people where they been and what they been doin’”), liked to wear suits and fedoras. She made money serving as a “middle-man” in the prostitution “racket.”

I first encountered Doris and Susan a few years ago while working as the lead researcher and curator for an archival project spearheaded by the Social Science Research Council. The project digitized and made widely available the research memoranda behind Swedish economist Gunnar Myrdal’s influential, if not contested, study, An American Dilemma: The Negro Problem and Modern Democracy.

The archive offers a rich array of qualitative and quantitative data on Black life in America and is an invaluable Black history resource. But I was personally most taken by interviews and ethnographic accounts of people like Doris and Susan, the “wayward lives” they lived, to borrow from Saidiya Hartman.

In the main, Black History Month, as it’s currently practiced, almost exclusively lauds the “accomplishments” and “contributions” that individual Black people have made to the American project. We should be skeptical of this tendency. It trains our eyes away from how everyday Black life is still lived, and the violent material conditions many Black people continue to face. To put it another way, focusing on individual accomplishments and contributions permit an escape from the kinds of structural critiques necessary to change real-world circumstances as they presently exist while blunting our capacity to see that the American project itself – racialized and anti-Black from the start – could be central to the problem.

Just as importantly, this tendency erases the “beautiful experiments,” to borrow once more from Hartman, that emerge from living despite; practices of disavowal that can offer a partial blueprint for what we might otherwise be.

If we are serious about celebrating Black people, Black History Month should galvanize us toward the work that lies ahead just as much as it reminds us of the work that others have already done. And in looking back, we mustn’t look past people like Doris K. and Susan G. They have just as much to teach us.

Christopher Harris, global and international studies assistant professor, studies Black political thought, Black culture, Black aesthetics, and Black social movements. His work aims to understand the political lives, thought, and cultures of the Black diaspora and the underlying social forces that shape them. Harris earned his Ph.D. in politics and historical studies from The New School for Social Research. He spent two years as a postdoctoral fellow in the Department of African American Studies at Northwestern University before joining the UCI faculty in fall 2021.