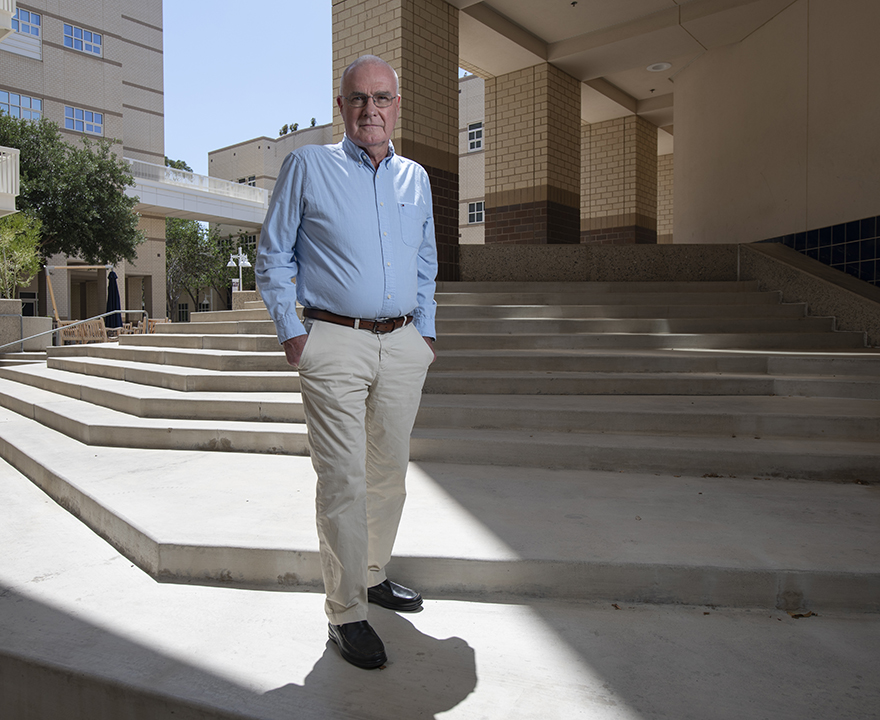 How do building height regulations affect the spatial size of cities?

How does airline traffic affect employment in U.S. metropolitan areas?

Brueckner specializes in research on urban and public economics, transportation economics, and real estate finance. His work has been published in leading journals including the American Economic Review, Journal of Public Economics, and Journal of Urban Economics where he served as editor for 16 years, 1991-2007. He is the author of an innovative MIT Press textbook, Lectures in Urban Economics, which has been widely adopted in the U.S. and around the world. Brueckner received his Ph.D. from Stanford University and was a Distinguished Professor at the University of Illinois at Urbana-Champaign from 1985-2005, during which time he earned the Award for Excellence in Graduate Teaching from the university’s Commerce Alumni Association. He came to UC Irvine in 2005 and from 2010-16, he served as chair the Department of Economics. In 2015, he was named Chancellor's Professor and awarded the John M. Quigley Medal for Advancing Real Estate and Urban Economics by the American Real Estate and Urban Economics Association.  In 2018, he was named as a Distinguished Professor and Fellow of the Air Transport Research Society.