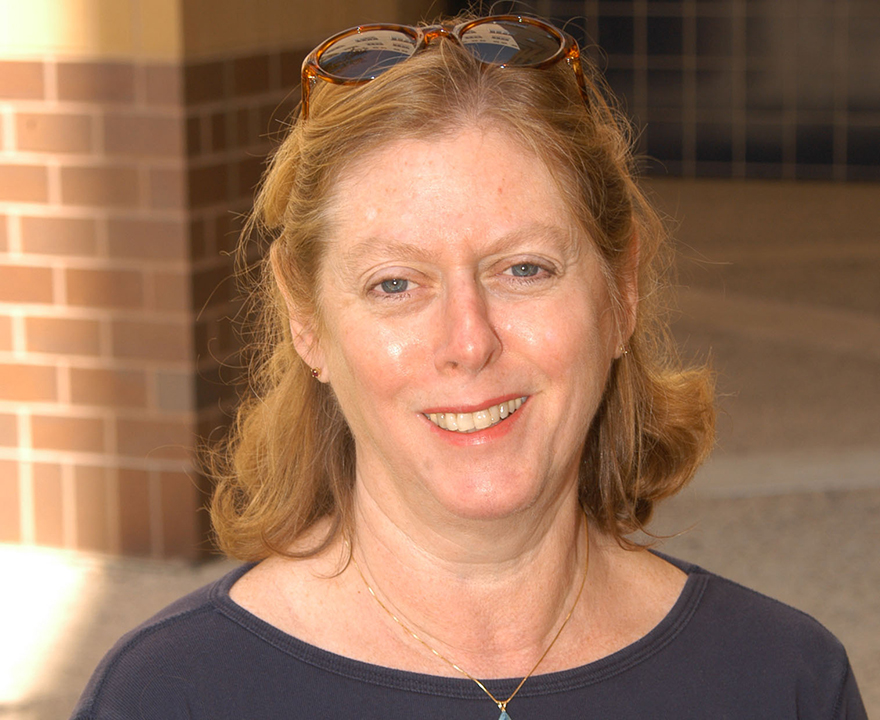 
In April 2018, an audience packed the American Academy in Berlin to listen to the political scientist Kristen Renwick Monroe. The room crackled with energy. Donald Trump had been president for just over a year, and people desperately wanted insight into the tumultuous changes happening in the United States. The newspapers were filled with stories about the Muslim travel ban, a planned wall along the US-Mexican border, and White House attacks on the press.

Monroe’s talk, “Third Reich Émigrés and Traumatic Political Change,” looked at the decisions people made in Nazi-occupied Europe. It also explored what we could learn from people who had lived through that time. How, in perilous times, would we know how to act?

Read in full via The Nation: https://www.thenation.com/article/society/kristen-renwick-monroe-interview/