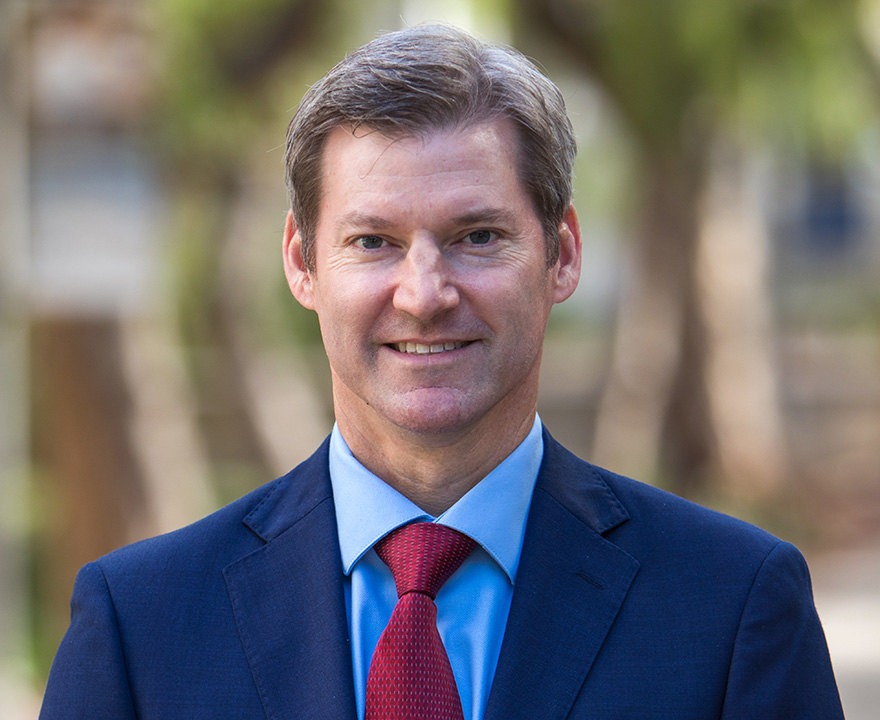 
Baseball is a game of numbers, and it has been for 150 years. But what is missing from the myriad baseball statistics is a metric that accurately credits player contributions to a team’s win – a measure that inarguably denotes the team’s most valuable player in any given game, series, or season.

The trend in baseball has been to focus on measuring players’ skills, but skill statistics do not provide an accurate assessment of a player’s value to the team and the team’s wins. They tell you who is the best player or who is the most impressive, but they don’t tell you which players actually played significant roles in team victories.

“As a Little League baseball and softball coach, this has always been obvious to me,” says Michael McBride, UCI economics professor. “There are many ways that a player can contribute to their team winning a game, such as advancing another runner who later scores, that do not get as much attention as big things like a double or triple. But there aren’t any good statistics in box scores or in play-tracking apps like GameChanger that capture these types of contributions.”

As an economist who specializes in game theory and experimental economics, he wondered if there was something from his academic expertise that could solve this problem in baseball and softball. And it turns out that the answer is yes. Nobel prize winning economist Lloyd Shapley provided the conceptual framework for solving this problem when he created The Shapley Value back in the 1950s.  He provided the mathematics to show how to fairly distribute credit among teammates who are engaged in a collaborative team production.  The Shapley Value is used today in legal and business settings, but it also works in baseball to calculate the fair share of credit for each run or win that each player deserves based on their play.

Here’s how it works: each team’s offensive plays are broken down inning by inning. Every play that advances a runner who makes it home receives some share of the credit for that run. The measure is a more accurate reflection of credit dispersion than traditional measures like RBI, which only awards the hitter who brings the player in, and Runs, which credits only the runner who scores. It also awards credit to players who advance runners who later score. The Shapley measure accounts for each player’s role in the run by identifying how vital each’s play was to the run that eventually scored. Calculations are then done to determine who contributed the most in the team’s win.  As with other advanced baseball statistics like Runs Above Replacement or Win Above Replacement, the Shapley approach measures value in terms of runs and wins. But unlike those other statistics that intentionally isolate the player’s contributions from those of their teammates, the Shapley-based measures mathematically account for how the player works in collaboration with their teammates.

One of the best applications, McBride says, is to evaluate performance in playoff series – like the World Series. So he applied his method to determine if Corey Seager of the Los Angeles Dodgers, who received the MVP award in last year’s World Series, was actually the player who contributed the most offensive value and was therefore the rightful recipient of the MVP award.

“With 2 homeruns, 7 runs, and 5 RBIs, it’s hard to argue against him receiving the award,” McBride says. “But using my new metrics, I found that Mookie Betts’s performance was actually more valuable to the Dodgers even though his overall offensive numbers were less impressive than Seager’s according to the traditional baseball statistics. I’ve also looked at the last 30 years of World Series to evaluate other MVP selections. And more than half of the time, like last year, it didn’t.”

“I would argue that these new measures are more important to track in a box score than a player’s RBI or Runs because they provide accurate, holistic measures of offensive contributions. Fans will enjoy what they reveal about which players were actually the most vital to their team’s performance, and they can also be used with other metrics to help coaches and general managers create their best lineup.”

It would also be useful for coaches and kids at lower levels of play in a sport where participation is on the decline. When kids see just how much each person contributes – a measure that the scoreboard and traditional stats don’t tell you – then they might feel more part of the team and stick with the sport.

“Overall, I think that with the focus on measuring skills, we’ve missed the opportunity to recognize players for how well they helped the team actually win. And as my research has found, being the most skilled individual player doesn’t always mean you were the most valuable player,” he says.

“I’m grateful to Steve Borowski for funding continuation of this work and a soon to be launched site that will make application of this metric more widely available for use.”