Electoral engineering and the freedom to vote 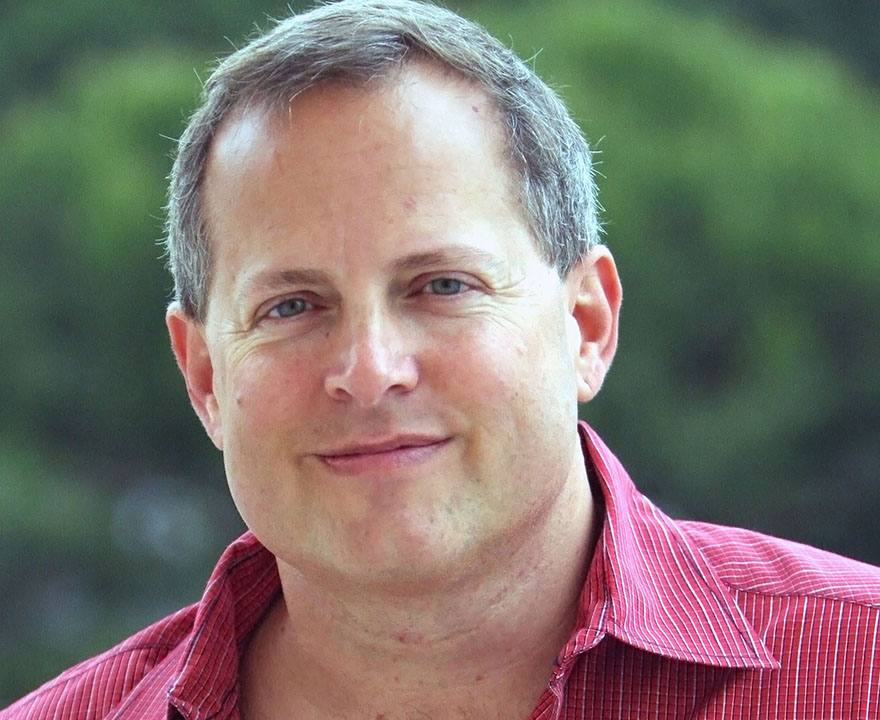 Electoral engineering and the freedom to vote


Tony Smith, political science and law professor, and co-authors write: This week, the Senate is holding a vote to open debate on the Freedom to Vote Act, Senator Joe Manchin’s attempt to gain bipartisan support for basic voting protections. The act is designed to remedy the Supreme Court’s failure to address a partisan gerrymandering crisis, limit state legislators’ use of restrictive election laws to insulate them from accountability, and protect the country from another state legislative–based coup attempt in 2024. Can our democratic institutions be protected against future attacks?