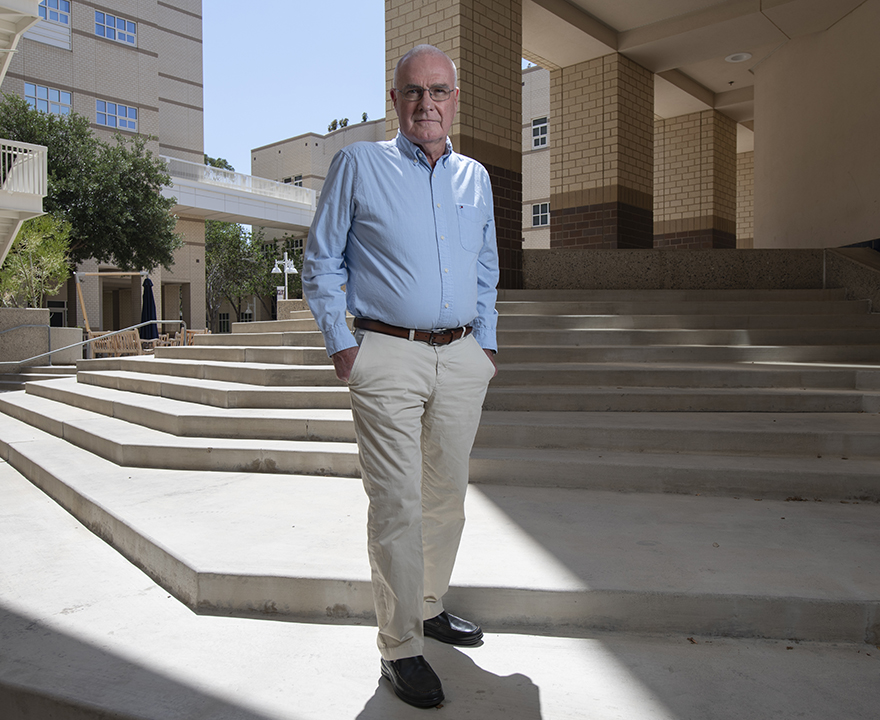 
Irvine, a bustling business hub recognized for its safety and schools, has landed on the top 10 list of the country’s fastest-growing cities — the only place in California to make the cut, according to U.S. Census data released Thursday. ... Jan Brueckner, an economist at UC Irvine, said job growth estimated at 30% over the past decade is driving much of the city's expansion. Companies as diverse as Taco Bell, Activision and Edwards Lifesciences are all headquartered there. He said that Irvine embodies agglomeration economies. “Those are the benefits from being near other businesses that are doing similar things," Brueckner said. “There are exchanges of ideas where you have spillovers of knowledge and creativity across firms.”