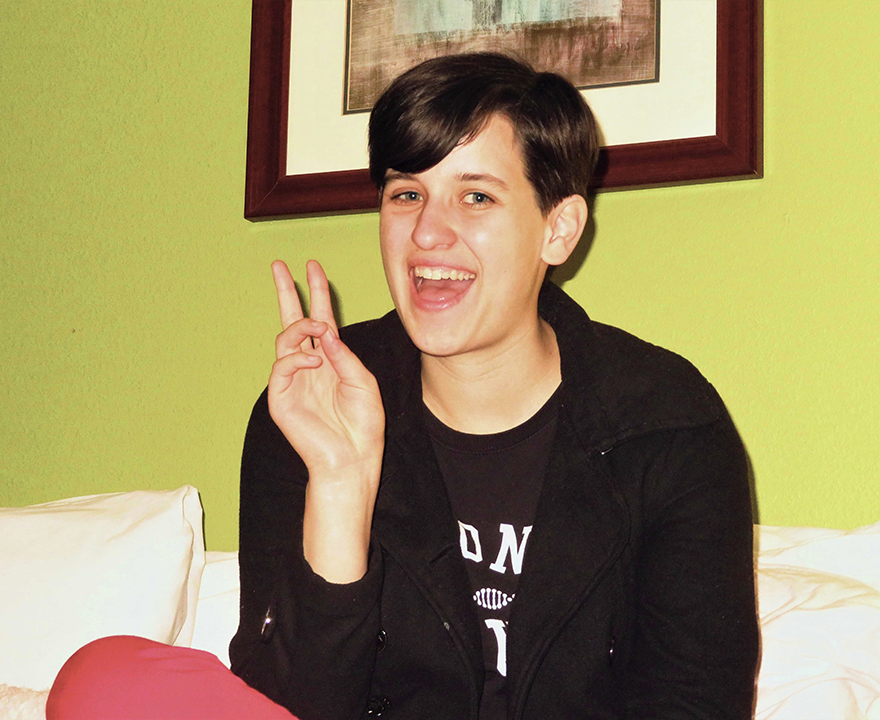 Why did you decide to come to UCI for your degree program?

I took a tour in high school and I liked the location, UTC, and the language program. Originally, I was a civil engineering major. Once I realized that that was not for me, I enrolled in three classes that sounded interesting: Cuban Society & Revolution, French New Wave Film, and Intro to International Relations. That was a lovely quarter, and I debated between film, French, and international studies, and decided on international studies over the summer because I could pursue French, history, political science, and study abroad.

What activities have you been involved with during your time as an undergrad?

I participated in various community service events every weekend with KEY Club in High school. I canvassed for voter turnout and registration in 2018, 2019, and partially in 2020 with Ignite the Vote and then the Bernie Sanders campaign. I helped distribute food to the houseless in Orange County in 2020. I was in Vagina Monologues for 2 years, but we had to cancel this year. I am in Anteater TV, and will be a board member next year. I am an ASUCI Senator for Social Sciences.

In addition to the Rosten Award, have you received any other scholarships while in pursuit of your degree?

I received the Riverside County Dollars for Scholars 4-year scholarship in high school.

Have you faced any major challenges during your time at UCI?

I was pretty lost during my first year at UCI. I couldn’t take a lot of the classes I wanted to take because my major was so strict. I didn’t have enough time, so when I picked community service or involvements, my grades went down. But that led me to winding down for the third quarter and determining what I wanted and my priorities.

My mom, which I know is generic, but she’s very supportive. She encourages me to be independent, but gives me advice when I ask for it.

What unique UCI experiences have had an impact on who you are today?

Summer of 2019, I went to the ASUCI Student-Labor Organizing Conference where I got involved with ASUCI and campus unions. I learned about organizing and met many of my friends and people that I now work with.

When I’m on campus, I love being at the engineering lounge and both libraries.

I’m going with a recent memory. I had a group assignment about “Frank Sinatra Has a Cold” by Gay Talese for my first literary journalism class, and I expected to get an assignment done, but I ended up having a fun conversation and meeting my friends in that group.

When will you complete your degree and what are your plans after?

I graduate in June 2022. I hope to be a journalist or writer with international expertise.