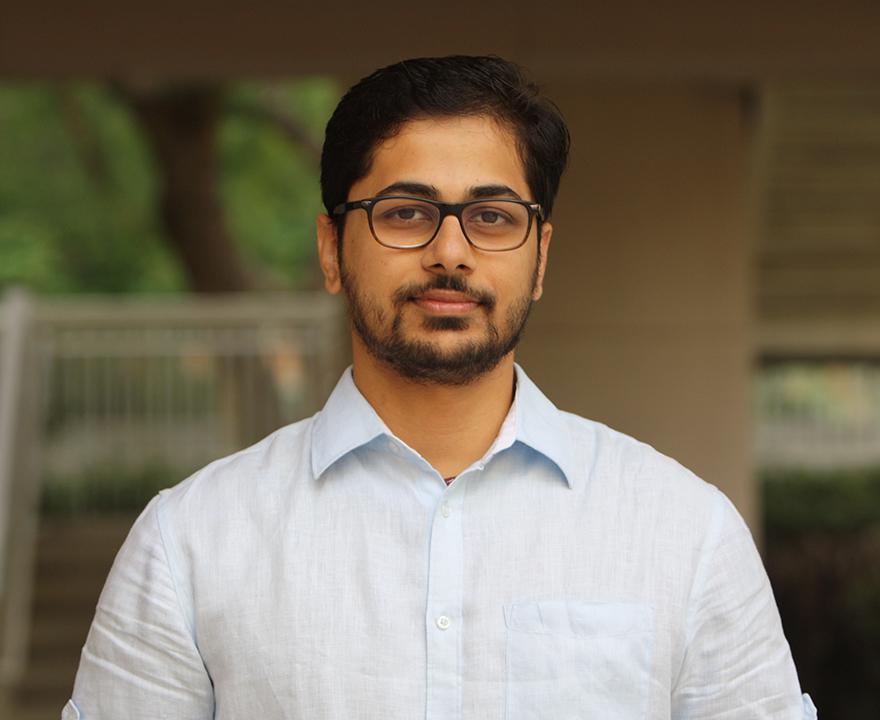 
Does gender discrimination in hiring cut both ways? A new study in Plos One indicates yes. Researchers from the University of California at Irvine and Linköping University submitted 3,200 faux applications to employers throughout Sweden and found that men are widely discriminated against when applying to mostly female occupations including nursing, childcare, and preschool teaching, where male applicants were much less likely to proceed to later rounds of hiring. The most extreme discrimination was found in cleaning jobs. Conversely, the researchers saw zero discrimination against women in male-dominated occupations ….