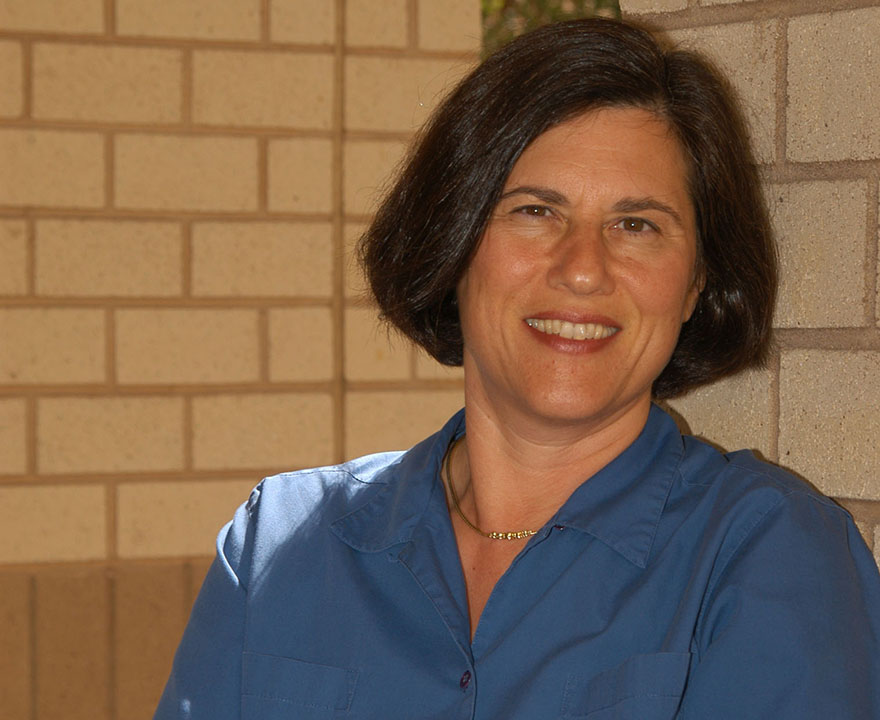 
How much can the opinions of other people influence someone’s actions, such as a decision to wear a mask to prevent transmission of COVID-19 or to participate in a Black Lives Matter protest? UCI political scientist Carole Uhlaner has received $35,000 from the Russell Sage Foundation to study the extent to which being part of a social context that supports or disapproves of certain behaviors affects what an individual chooses to do, and whether this process differs by gender and race.

“Why do people act for the common good when they could instead free-ride?  Part of the answer involves what I call ‘relational goods,’ things like friendship and identity that come from connections with other people,” says Uhlaner. “When these are valued, people’s perceptions of what other people expect them to do – or to refrain from doing – play a large role in influencing their actions. Both the protests and the pandemic requirements of 2020, along with the more usual political activities, provide a great way to study this empirically.”

Funding from the foundation allowed Uhlaner to participate in the 2020 Collaborative Multiracial Post-Election Survey, which plans to interview 20,000 respondents representing diverse racial and ethnic groups. Data collection is beginning in January. Uhlaner has contributed questions to test her theory, with items asking about behavior ranging from protest to voting to wearing a mask and other items asking the respondent whether people they care about approve or disapprove of these behaviors. The findings will help explain how social context can overcome an individual’s inclination to free-ride and may lead to more effective messaging strategies to influence behavior.

Funding for this work began in September and runs through April 2022.