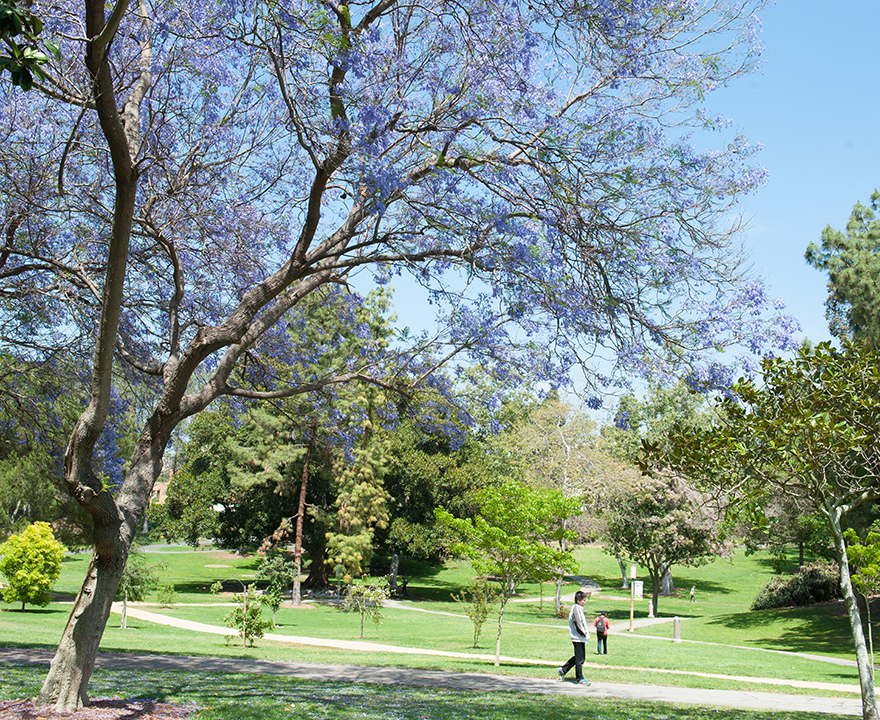 
The fast-growing cryptocurrency start-up Coinbase has been rattled in recent months by tensions between executives and employees who said they were being treated unfairly because of their race or gender. While management at the company has argued that the complaints were limited to a handful of employees, Coinbase’s own compensation data suggests that inequitable treatment of women and Black workers went far beyond a few disgruntled workers. The Coinbase analysis was conducted for The Times by Alexandra Marr, an economist who has provided statistical analysis for court cases involving pay bias. When she factored in stock options for Coinbase’s employees — often an important part of pay at start-ups — the compensation for women and men was roughly the same while the gap between white and Black employees grew to 11 percent.