The state of undocumented students in California’s public universities 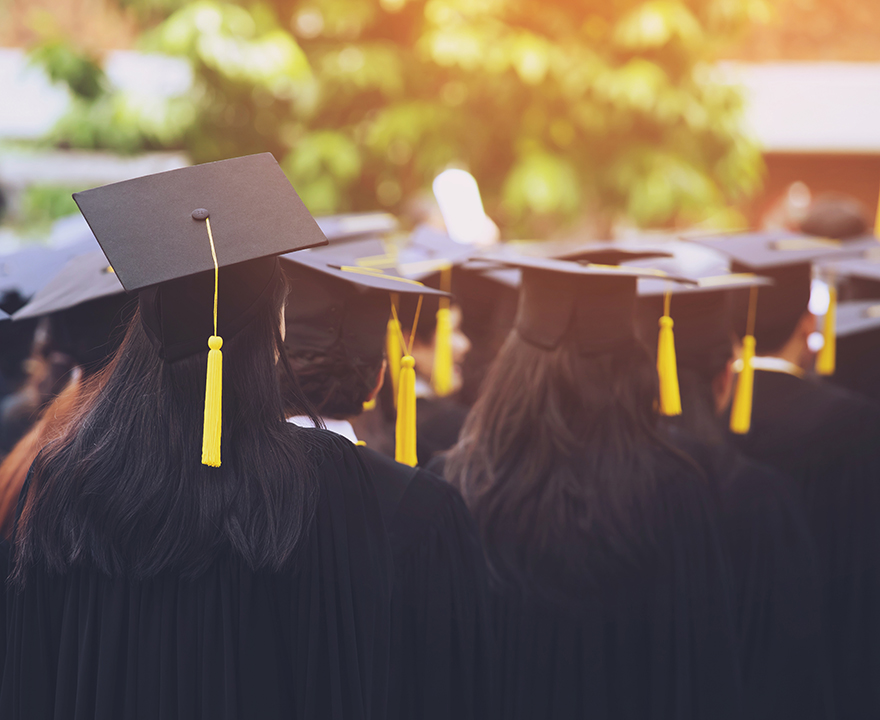 The state of undocumented students in California’s public universities


Nearly one-third of undocumented students at California’s state universities are experiencing symptoms of anxiety and depression that warrant clinical intervention, a new study finds. Despite these mental health hurdles, more than two-thirds report a grade point average of 3.0 or higher.

“Campuses recognize that undocumented students have unique needs, but administrators need better information about what exactly these needs are in order to meet them,” says lead researcher Laura Enriquez, UC Irvine Chicano/Latino studies associate professor. Her team’s findings aim to fill this gap.

“Persisting Inequalities and Paths Forward: A Report on the State of Undocumented Students in California’s Public Universities” is the first of two reports to come out of the UC Collaborative to Promote Immigrant and Student Equity (UC PromISE) initiative. The project, which launched in 2019 with $270,000 from a UC Multicampus Research Programs and Initiatives grant, spans 18 campuses across the University of California and California State University systems attended by an estimated 13,500 undocumented students. In spring 2020, 1,277 students responded to a survey that dove deeply into their unique experiences, exploring everything from mental health, food security and academic performance to civic and political engagement, financial challenges, campus climate, resource use and concerns about immigration policy.

Their goal was to document the extent to which undocumented status disrupts students’ education and wellbeing, and understand how individual student actions, campus resources, and institutional context may help reduce inequalities. The findings, Enriquez says, paint a complex picture of a largely first-generation student population compromised by immigration status.

“Academic performance conceals the struggles these students face on a daily basis,” she says, pointing to the rate of students who reported being distracted in class or losing study hours – 76 percent and 64 percent, respectively - because they were dealing with or thinking about an issue related to their immigration status. Roughly half reported weekly concerns about parental/guardian deportation, and more than a third thought as frequently about their own possible deportation.

Nearly all survey participants – 96 percent – reported concerns about their ability to meet financial obligations while 59 percent said they experienced food insecurity and 45 percent said they’ve gone without necessary school materials because they couldn’t afford them. Students who did not receive DACA reported even higher levels of financial strain.

“Hopefully last week’s court order to reinstate the program will eventually relieve some of these strains,” says Enriquez, adding that nearly half of UC undocumented students don’t have DACA.

The stresses appear to play out in mental and physical health consequences, says Enriquez, with more than 70 percent of participants reporting they felt they needed to seek professional help for their mental wellbeing during the 2019-20 academic year; only 48 percent did. Meanwhile, 28 percent reported poor or fair physical health – a rate nearly three times that of a comparative national sample of young adults.

“The good news is that students are seeking out resources,” says Enriquez. “98% had used at least one campus-wide resource. But the one they use most – the food pantry – still points back to their precarious position.” Campus resources created specifically for undocumented students also had a high usage rate with 74 percent reporting they had been to an office or met with a person who focuses on supporting undocumented students.

Enriquez notes that there is still plenty of work to be done. In terms of campus climate, 44 percent reported they had received inaccurate information about university procedures and 31 percent reported sometimes or often hearing students express negative feelings about undocumented immigrant communities.

“An important note is that students with no legal status were almost 10% less likely to report hearing positive expressions from faculty and staff, compared to DACA recipients,” she says. This may indicate that positive expressions about undocumented communities are focused on the DACA program and its beneficiaries, she adds, leaving those with no legal status to perceive a less supportive campus context.

“Taken together, these findings demonstrate that educational institutions must continue to advance policies and practices that will promote equity and inclusion for undocumented students,” Enriquez says. “To foster a truly inclusive environment, campuses will need to dedicate resources to create innovative programming, increase staffing of critical services, and train staff to be knowledgeable about undocumented students.”

The report hopes to guide these efforts, providing numerous policy recommendations to address the very issues it identifies.