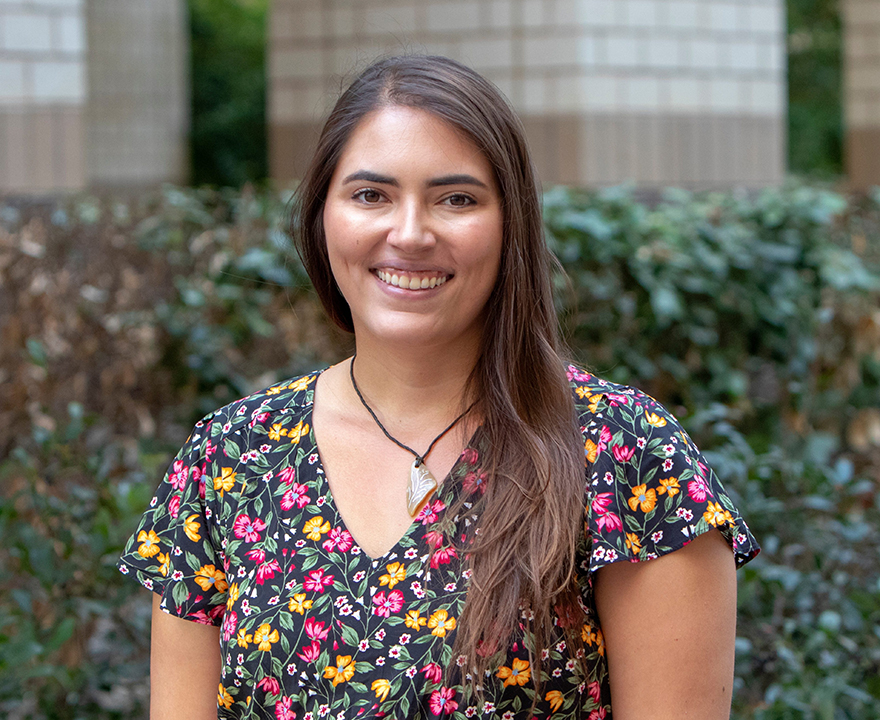 
Using ethnicity as a proxy for cultural values masks differences between and within sociocultural groups, an issue that’s particularly true among Latinx populations, says Belinda Campos, UCI Chicano/Latino studies professor and department chair. She’s part of an interdisciplinary research team that developed the new “Simpatía Scale” – published in a paper in Cultural Diversity and Ethnic Minority Psychology - to measure variation in this distinctive Latinx cultural value that emphasizes warmth and conflict avoidance.

“Latinos are not a homogeneous group, so it’s important to understand within group differences in cultural values that may affect health, work and personal relationships in this population,” says lead author Amanda Acevedo, ’19 UCI psychological science Ph.D. and current postdoctoral researcher at the National Cancer Institute, which is part of the National Institutes of Health. “One reason for reliance on race/ethnicity as a proxy is the relative absence of well-validated measures of cultural constructs of interest – a gap which our scale can help fill.”

Working within Campos’ Culture, Relationships, and Health Lab, researchers focused on the two distinct components of simpatía which emphasize positivity and warmth in social interactions, and the avoidance of conflict and expressions of negativity to promote polite social interactions. They developed and tested an 18-question survey that measures, on a scale of 1 to 5, how a person believes he or she acts in social situations. The results provide an accurate and in-depth understanding of the Latinx cultural value at the individual level.

“It’s really important to develop and use measures that assess the extent to which cultural values are personally held,” says Campos. “Doing so accomplishes two important things. First, it helps ensure that marginalized peoples will be more accurately understood as they become better incorporated into research. Second, it becomes possible to significantly advance the understanding of all the ways that culture can shape emotions, behaviors, relationship outcomes, and health.”

Findings appear in the February online issue and October print edition of Cultural Diversity and Ethnic Minority Psychology, a journal of the American Psychological Association.

The content of the paper and the opinions expressed here are solely the researchers and do not necessarily represent the official views or policies of the National Cancer Institute, National Institutes of Health, or Department of Health and Human Services.