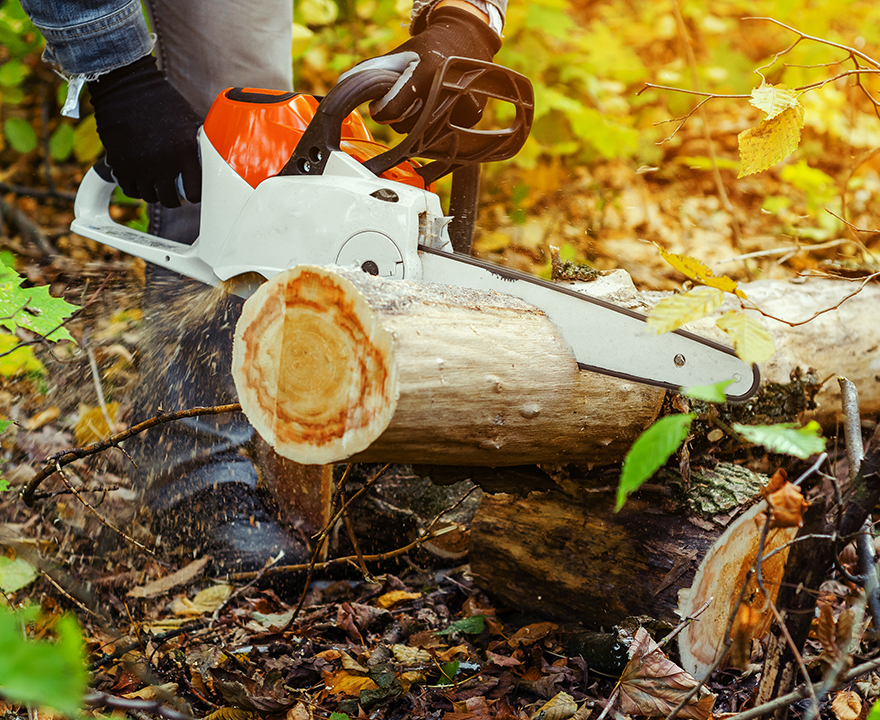 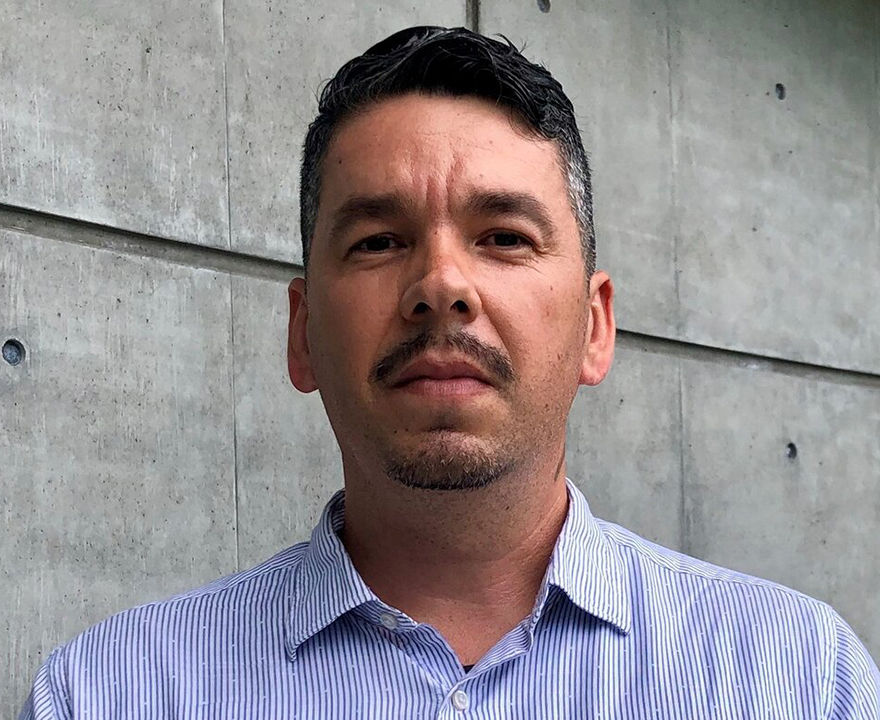 This year has marked the worst wildfire season in California history with more than 4.1 million acres burned before the end of October. As officials seek out new solutions for a problem experts say will only intensify due to climate change, UCI anthropologist Salvador Zarate urges consultation with an unlikely source: weed abatement workers.

“Beginning in April, months before the fall fire season starts in California, weed abatement crews – composed primarily of immigrant workers – are out in the state’s canyons, slopes and hills creating firebreaks and clearing debris as part of the state’s first line of defense,” he says. “But many people don’t know that or understand the deep ecological knowledge these crews carry which could be tapped to better understand mitigation and prevention methods.”

With a $12,000 faculty fellowship from the John Randolph Haynes and Dora Haynes Foundation, he plans to elevate their stories and experiences with the hope of improving fire prevention policy. While plans to embed with crews in spring were derailed due to the pandemic, he began immersing himself in the history of abatement practices in Orange County and collecting archival data and first-person interviews with crew members to better understand working knowledge and practices. He’s hoping to deploy alongside workers in spring 2021 to observe and document their strategies and horticultural expertise. He plans to publish an article and a report to share findings with key stakeholders.

“Fire season is going longer every year – and it’s both powerful and devastating,” he says. “Immigrant workers are a crucial fund of knowledge and their practices and ecological expertise should be brought to the table when formulating future policy.”

Funding for this work began in April and runs through August 2021.