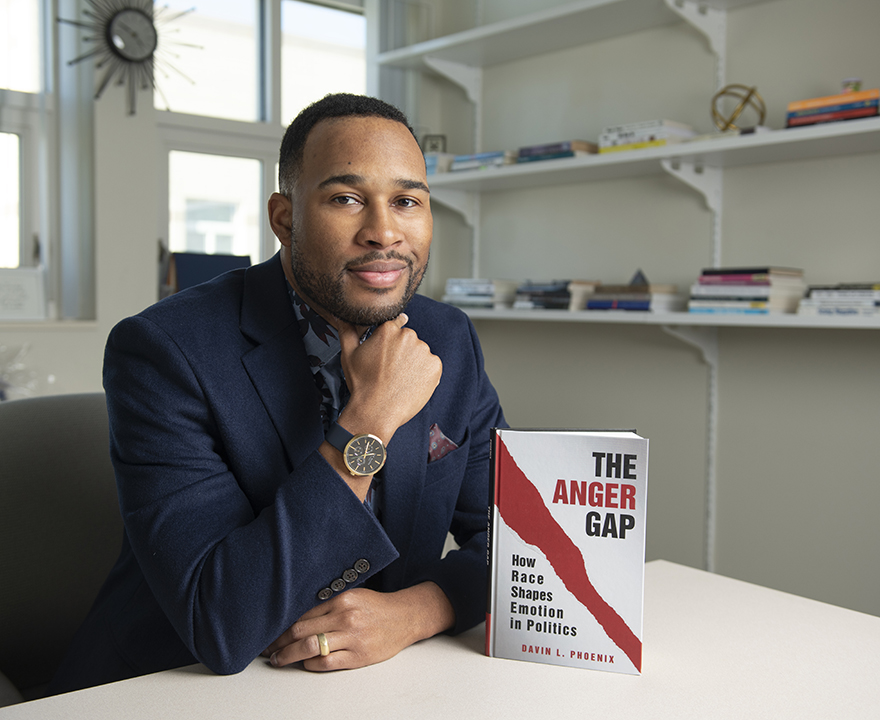 
The protests over George Floyd’s death and the wider activism seeking to end police brutality and fight anti-Black racism are swiftly reshaping political discourse. With the elections in November, the question is whether the energy and anger of this moment will lead to lasting political change. Davin Phoenix, an associate professor of political science at UCI, is an expert on the role that anger and race play in politics. In his research, and his book “The Anger Gap: How Race Shapes Emotion in Politics,” Phoenix finds that anger benefits some groups more than others. In this episode of the UCI Podcast, Phoenix discusses the protests and their potential influence on the November elections. “Black people have the underlying sense that the system itself isn’t actually just,” Phoenix says. “So they can react to some of these threats not with indignation that fires up that political response, but with that sense of resignation. Been there, done that. We’ve been here before; we’ll be here again.”