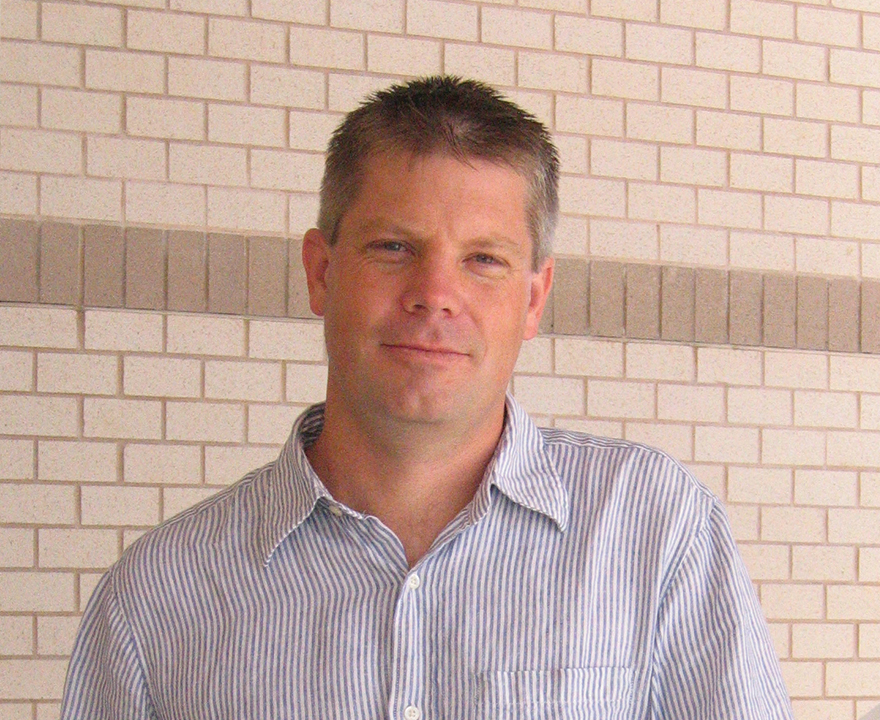 
Michael Lee, UCI cognitive sciences professor, has received a five-year, $81,956 grant from the National Institutes of Health to develop mathematically-driven models of brain activity that explain behaviors in children diagnosed with neurobehavioral disorders, such as ADHD.

“The goal is to use cognitive models to help understand the underlying cognitive and neural factors driving the dysfunctional behavioral dynamics that characterize externalizing psychopathologies, as in ADHD,” says Lee. This means developing models that explain response inhibition, cognitive control, memory, and the ability to tune out distractions.

The work is part of a larger study being run by the Stanford Cognitive and Systems Neuroscience Laboratory under the direction of Vinod Menon, professor of psychiatry and behavioral science. The lab enlisted Lee’s help in devising models that explain behavioral data captured in the NIH Adolescent Behavioral and Cognitive Development (ABCD) study, the largest long-term study of brain development and child and adolescent health in the United States.

“Our approach leverages two of the strengths of cognitive sciences research at UC Irvine - the development of generative probabilistic cognitive models of task behavior, and the use of computational Bayesian analysis,” he says. “We hope that the application of the models to the data identifies what causes individual differences in the psychological variables and processes required for self-regulation and cognitive control, and especially helps characterize the nature of the subgroups with psychopathologies.”

Funding for this work began in July and runs through April 2024.