A critical look at humanitarian practices 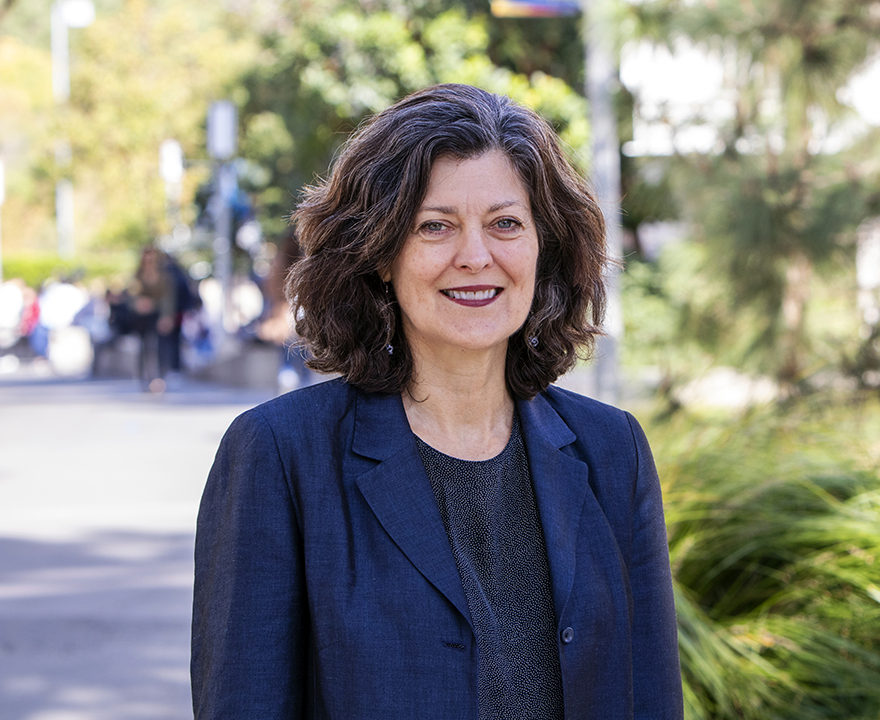 A critical look at humanitarian practices


As all students UC-wide move to remote instruction for spring quarter, a timely and previously planned online course with transcontinental dialogues offers an opportunity to study causes for and consequences of humanitarian aid delivery in Africa. Led by UCI political science professor Cecelia Lynch, “Critical Investigations into Humanitarianism in Africa” (CIHA, based on an ongoing blog of the same name, found at www.cihablog.com) offers a deep dive into the global north’s humanitarian and developmental aid practices in the continent that include a critically important perspective: that of African scholars, practitioners and recipients whose voices are often minimized in the conversation.

“African scholarship and leadership are paramount to this conversation, yet aid debates still too often take place as though they do not exist,” says Lynch. “By creating a course collaboratively that includes these voices and perspectives, we’re hoping to change that.”

Supported through a $90,000 Innovative Learning Technology Initiative grant from the University of California Office of the President, the course lessons draw from Lynch’s decade-long CIHA project which has expanded engagements and ongoing dialogues with research institutes in Africa on topics including war, health, gender and religion, and governance. Findings – which are available publicly through the CIHA Blog - are supported by generous, on-going grants from the Henry Luce Foundation. The foundation awarded UCI another two-year, $330,000 grant in July, bringing its total funding of CIHA to $820,000.

“Continued support from the Luce Foundation has been critical in allowing us to develop a pan-African and cross-continental team, sustain and expand dialogue on the historical and representational problems of aid to Africa, and include balanced coverage of religious voices and perspectives in these debates on the CIHA Blog and in our conferences. Now, with additional support from UCOP, we’ll be able to better share findings through a fully online course that rounds out the educational component,” she says.

Students enrolled in the course will learn directly from academics, religious leaders, NGO representatives and policymakers in and outside of Africa – many of whom have written for the CIHA Blog - about the complicated religious and colonial roots of humanitarian practices in Africa, as well as post-colonial debates on aid. Representative voices from l’Université Gaston Berger (Senegal), the University of Ghana, Legon, The Hekima Institute of Peace Studies and International Relations (HIPSIR, in Nairobi, Kenya), and the University of KwaZulu-Natal (South Africa) in Africa, and UCI and the University of Rochester in the U.S., bring much-needed regional and global perspectives to the ongoing dialogue.

In addition to the course, Lynch and other CIHA Blog co-editors – including graduate students at the respective institutions - will be broadening their work by engaging more deeply with religious groups on the continent, including representative Christian, Muslim, and “traditional” religious leaders, through two upcoming workshops in South Africa and Senegal. Through these workshops, targeted blog posts, and engagement with media, Lynch and the CIHA team hope to bring more awareness to the complicated and mostly inegalitarian nature of humanitarian practices in Africa.

Learn more about Critical Investigations into Humanitarianism in Africa at http://www.cihablog.com/.