Can we measure consciousness? 3 new books will blow your mind 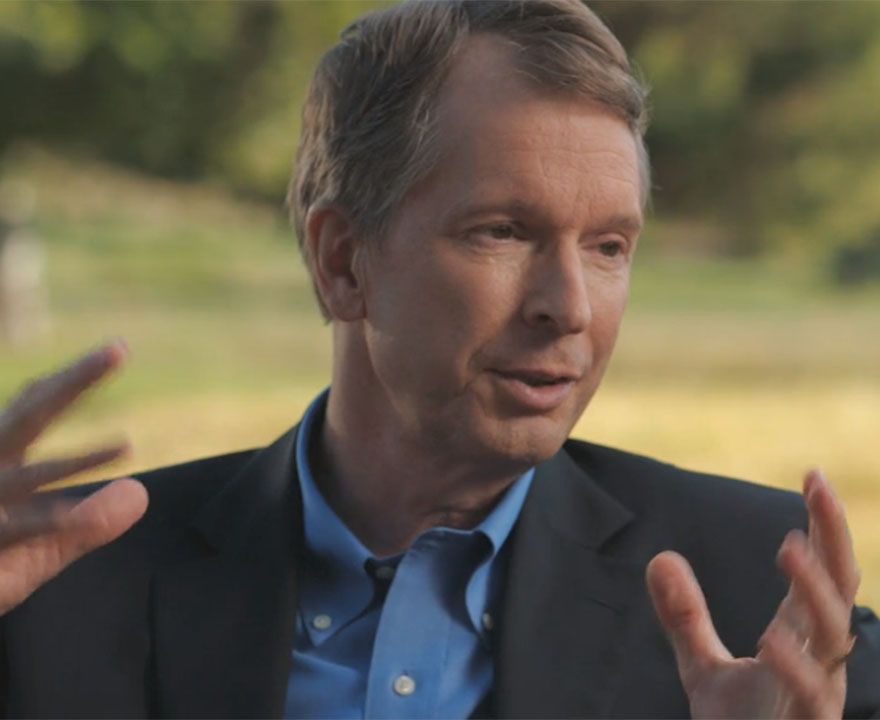 Can we measure consciousness? 3 new books will blow your mind


The Case Against Reality, Donald D. Hoffman. … Hoffman, a cognitive scientist at the University of California, Irvine, starts with perception rather than consciousness …. The main thing he wants you to know about your perceptions is that they’re wrong — they’re not “veridical,” in his preferred language. It’s not that everything is an illusion; he believes there is such a thing as “objective reality” — but he says our perceptions can’t lead us toward that reality. His argument is rooted in a combination of Darwinian natural selection and game theory known as the interface theory of perception.