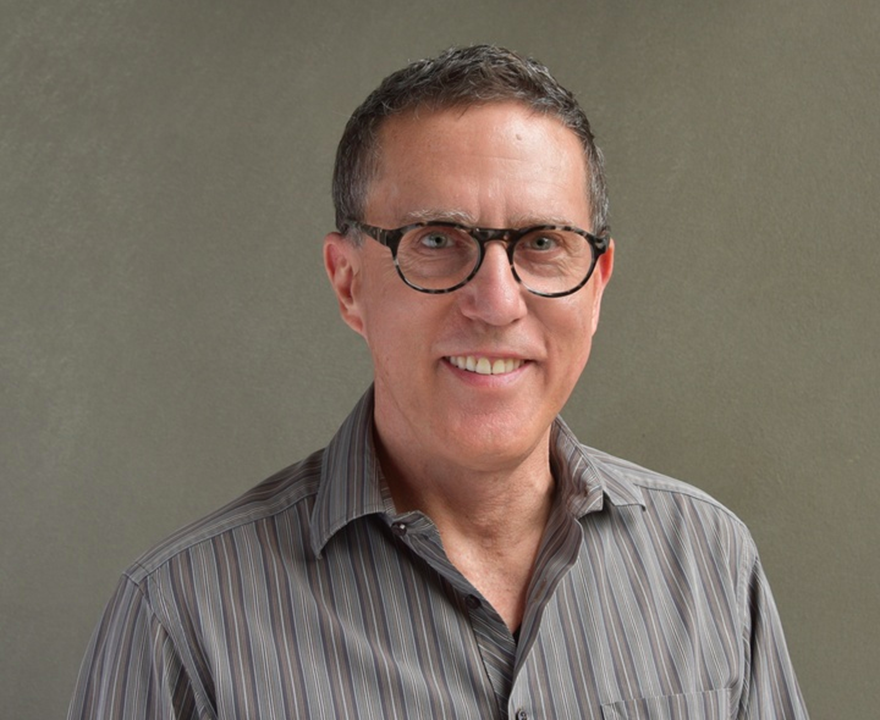 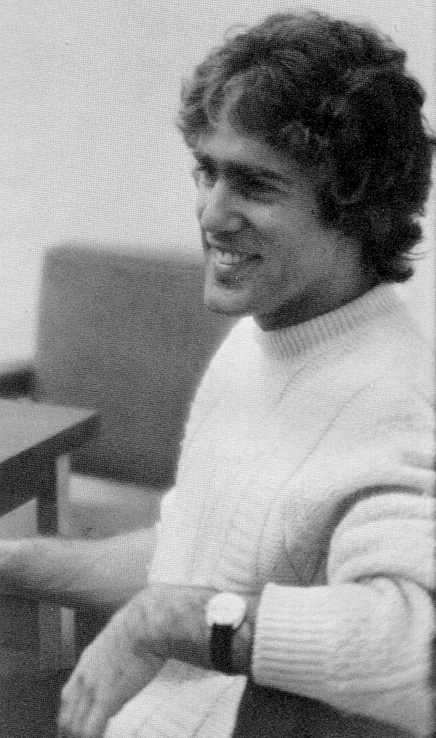 As a freshman driving to the new University of California, Irvine campus in 1967, Steve Chadima ’72, would exit the 5 freeway at Culver and take the two-lane road through orange groves. Cows grazed on hills around the half-built ring of campus.

Despite the idyllic setting, the late 60s and early 70s were a socially tumultuous time on campus and around the country. Chadima remembers watching from his room in Mesa Court as Vietnam War protesters burned down the nearby Bank of America. He even attended a concert of Janis Joplin and Big Brother and the Holding Company -- nearly two decades before the Bren Events Center was built.

“We were in this old-style gymnasium and here was this legend on stage, screaming her heart out and guzzling from a bottle of Southern Comfort,” Chadima says.

The years Chadima spent at UCI, where he majored in social sciences and was active in student government, helped shape him into the person he is today, and started him down a career path that would lead him to Washington, D.C., Portland, and ultimately back to Southern California as a clean energy advocate.

“I was especially lucky to have landed at UCI almost by accident,” he says. “It allowed me to meet interesting people and take innovative coursework that opened my mind in a way it hadn’t before.”

That accident was mostly a result of financial circumstances. One of two children born to a self-taught engineer who built produce-handling systems and a stay-at-home mom, Chadima couldn’t afford to attend his dream Ivy League school, even though he was accepted.

But working part-time at the Broadway department store near his home in Downey, California, Chadima knew he could transfer his job to the store at Fashion Island, near UCI, to help pay his way through school. That’s what he ended up doing, taking classes during the day and selling cameras, luggage and sporting goods in the evenings.

Academically, Chadima was drawn to the School of Social Sciences and its founding dean, James March.

“March had recruited a bunch of brand new, incredible faculty who used mathematical and computer modeling in behavioral sciences,” says Chadima. “I was really excited to work with all of these math wonks he’d attracted to UCI.”

While studying social sciences, Chadima also served as a resident assistant in the dorms and, eventually, as co-president of the Associated Students of UCI. During that time, he and leaders from other campuses advocated for a greater student voice in the UC, including lobbying for the creation of the UC Student Regent position.

Chadima’s biggest impact was creating a “free university” at UCI, where students could take non-credit courses like photography, modern dance, and cooking -- taught by a chef in the dining halls who had trained at Le Cordon Bleu Paris.

Admissions counselors at the Stanford Graduate School of Business were so impressed with Chadima’s student leadership at UCI that they accepted him into their MBA program, where he leveraged his background in social sciences to collaborate with education researchers at Stanford to study issues in funding higher education.

This work led to him being among the first few dozen employees hired at the newly established Congressional Budget Office. Formed in the wake of President Richard Nixon’s resignation, Chadima remembers the CBO as being “a nonpartisan think tank inside of a highly partisan think tank,” referring to the U.S. Congress. “We found we were doing our best work when we were drawing criticism from both political parties.” Chadima’s research specifically focused on pre-k through high school learning, and analyzing effective spending.

After five years in the Beltway, Chadima returned to the West Coast and settled in Portland, where he got a job in the city government using his MBA training to bring modern management practices to hide-bound departments. His biggest test came when he was tasked with orchestrating the massive cleanup of ash and rain that clogged the city after Mt. St. Helens erupted in 1981. Commandeering the city’s tow trucks to move parked cars, and running snowplows down the street in late spring, Chadima helped keep the city functioning.

After that, he transitioned to working for the city’s energy office, helping homeowners make their homes more energy efficient. He also established a nonprofit Portland Energy Conservation Inc., still in operation, where people could learn about wall insulation, water-heater wraps, double-paned windows and other energy efficient options.

Chadima returned to Southern California to open the Orange County office of the PR/marketing firm Regis McKenna, a company best known for creating the Apple logo. Eventually, Chadima joined forces with an innovator and entrepreneur, bringing his analytics and business savvy to help create and launch more than a dozen companies, mostly tech-startups and software companies.

For the last 15 years, Chadima’s focus has been on solar power. Currently, he advises local politicians about technology that could stop and even reverse climate change -- including electric vehicles, options for solar and battery-powered vehicles that can operate on a cloudy day, and carbon capture technology.

“It’s really hard to get rid of ingrained subsidies, especially in coal and gas where the subsidies are hidden, disguised in seemingly innocuous language,” says Chadima. “We’re not holding these companies responsible for the impact of what they do.”

For evidence of that, one need look no further than the route most people take to UCI today—the 405, the country’s most congested freeway. Chadima still comes to UCI for events, usually with his partner, Mark Porterfield ’85.

“Going to school at UCI was such a freeing experience—you can do whatever you want, the sky’s the limit, and you can use your own intelligence,” he says. “If you want to make a mistake, then make a mistake and learn from it. You’ll be better for having tried, and sometimes you’ll succeed.”

The road to UCI may be different today, but that advice is still just as good.

-pictured top to right: Steve Chadima now and then.