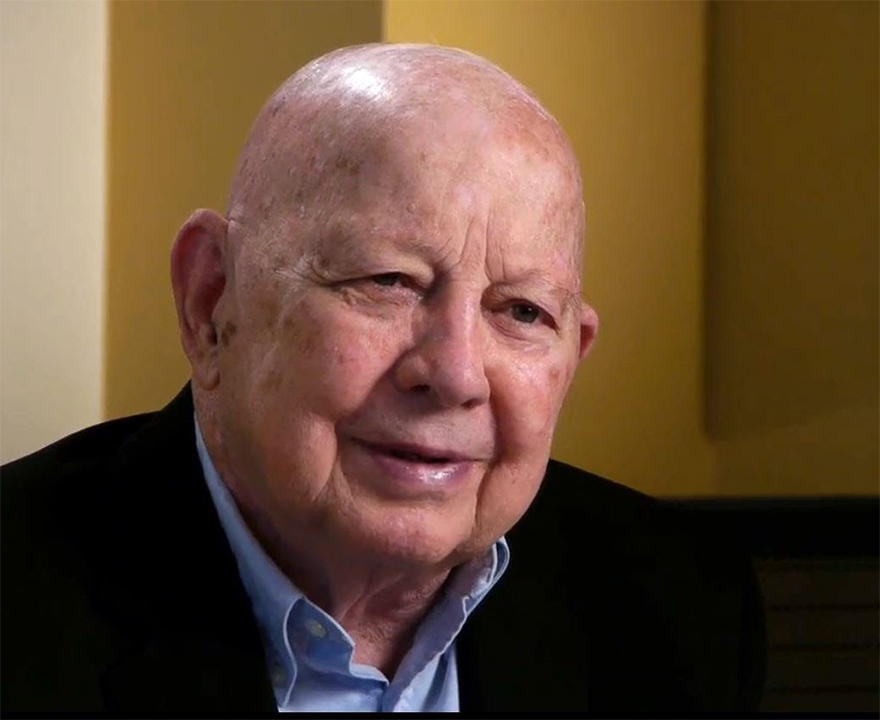 
James D. March, founding dean of the UCI School of Social Sciences, has passed away. He was 90.

When March first arrived at UCI in 1965, the campus wasn’t much more than a few buildings sprinkled amidst the rolling hills and grazing cattle of south Orange County. He came west that pivotal year in the university’s history after serving more than a decade on the faculty of the Carnegie Institute of Technology. A professor of industrial administration and psychology, he was appointed founding dean of the School of Social Sciences, a position he held until 1969.

“im was a towering figure in the sociology of organizations and put his theories into practice here in the School of Social Sciences at UCI,” says Bill Maurer, social sciences dean. “In creating the school with a flexible organizational form and infusing it with an interdisciplinary ethos, Jim animated the collaborative spirit that continues to inspire us, and that has allowed us to achieve national standing without ever becoming conventional.”

In 1970, March went on to pursue his academic career at Stanford and his research on how decisions happen in individuals, groups, organizations, companies and societies. He became a fellow of the National Academy of Science, the American Academy of Arts and Sciences, and the National Academy of Education, and he received numerous awards for teaching and research. One such honor included the Medal of Progress from the Society for Progress (France), awarded to March in 2016 for “pioneering work on the influence of identity, courage, and a logic of appropriateness in the adaptation of organizational goals and action, and the remedial rationality of ‘playfulness and foolishness’ in situations of over learning,” according to the award selection committee.

When he passed, he was the Jack Steele Parker Professor of International Management in the Graduate School of Business and professor emeritus of political science and sociology at Stanford University. He was also an accomplished poet who penned nine books of poetry.

Information on memorial services will be made available as details develop.