Article 370 and the paradox of Kashmir’s accession 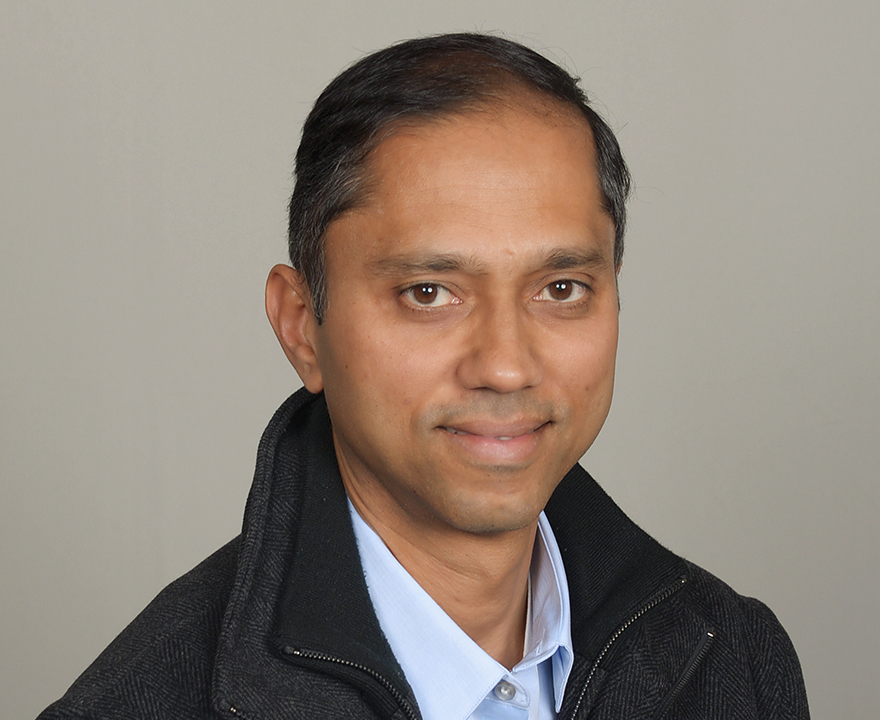 Article 370 and the paradox of Kashmir’s accession


The reading down of Article 370, which granted limited autonomy to the state of Jammu and Kashmir (Kashmir hereafter), by the Indian parliament on August 5, 2019, has evoked strong reactions from the supporters and the opponents of this move.

Those in favour of repealing Article 370 have often argued that its revocation is consistent with the principles of Indian federalism (albeit in more crude terms).

They contend that while state governments may exist and deal specifically with local issues, ultimately, the federal government should reign supreme.

Following this line of reasoning, Kashmir’s special status under the constitution is an affront to the founding principles of India. To constrain the Union government’s powers to make legislation affecting Kashmiris is to elevate Kashmir’s status above all other Indian states. And that is something India’s ruling party and its supporters simply cannot abide.

Read on, courtesy of The Wire: https://thewire.in/government/article-370-and-the-paradox-of-kashmirs-accession