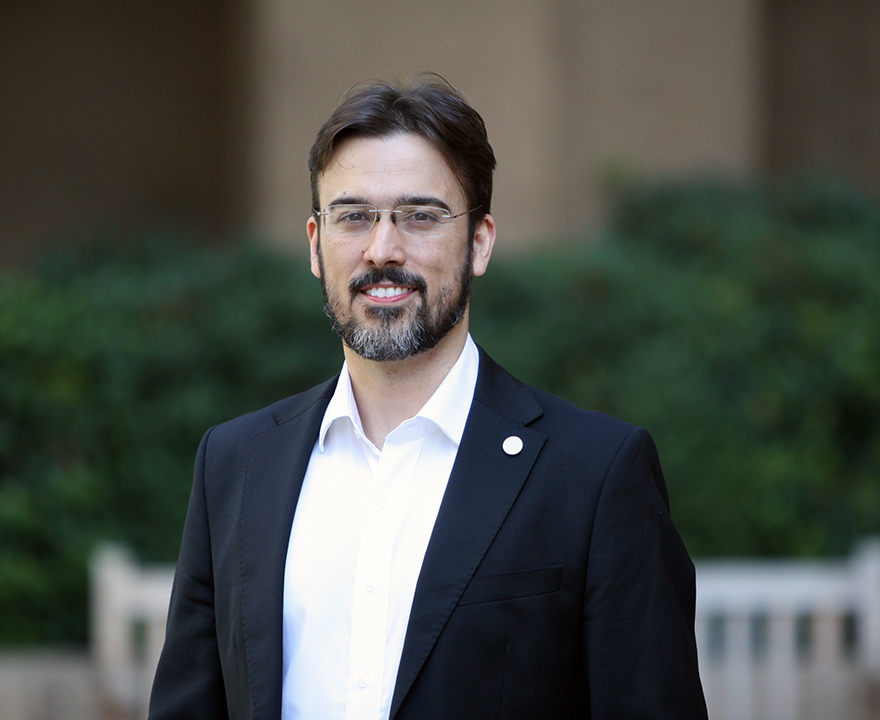 Gustavo de L. T. Oliveira, global and international studies assistant professor, studies global political economy, political ecology, and geopolitics, focusing on Chinese investments in Latin American agribusiness and infrastructure. He has also done research on financialization, the global governance of farmland and biofuels, and discourses on race and environment regarding East Asian diasporas in Brazil. His new project examines global health issues related to tobacco and pesticide production and use. He’s co-editor of the book Soy, Globalization, and Environmental Politics in South America, and he’s working on another book that will be the first global ethnography of Chinese investments in Brazilian agribusiness.

His work has been published in Territory, Politics, Governance, Development and Change, the Journal of Latin American Geography, and Energy Policy, among others.

He has a B.A. in philosophy and religion from New College of Florida and an M.A. in philosophy from the University Colorado, Boulder. He earned his Ph.D. in geography from UC Berkeley and spent one year as a postdoctoral fellow at Swarthmore College. He was hired at UCI in fall 2018 and spent the year as a visiting assistant professor at Peking University in China before officially starting his time here as an Anteater this fall.