UCI is No. 1 among Money magazine's 'Best Colleges' 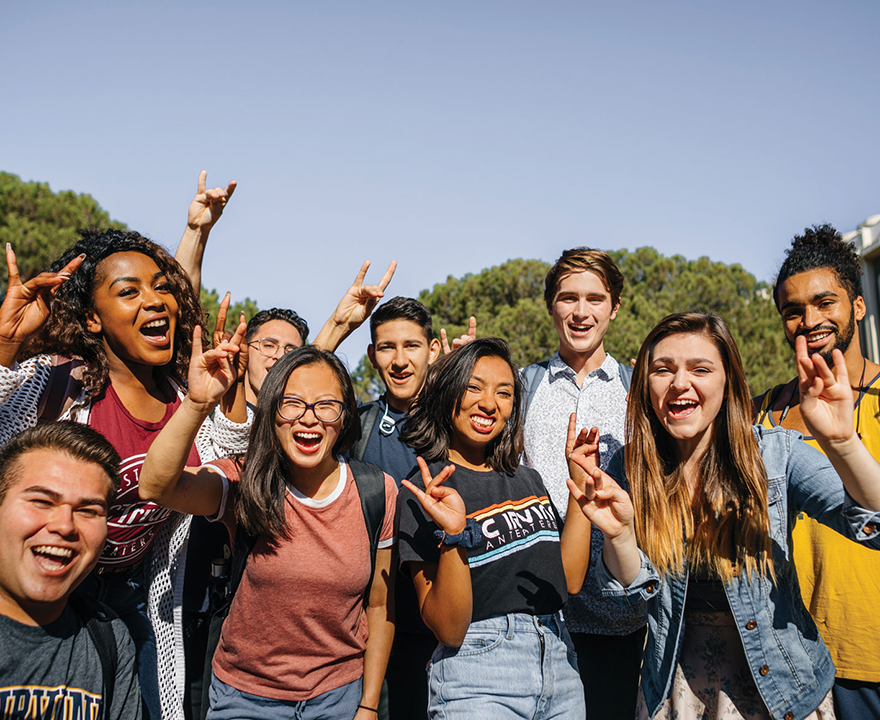 UCI is No. 1 among Money magazine's 'Best Colleges'


Money magazine has ranked the University of California, Irvine No. 1 on its 2019-20 list of the nation’s “Best Colleges.” Knocking Princeton University off the top spot, this also makes UCI the first public university to achieve No. 1. The ranking is up from No. 3 last year and No. 7 in 2017, acknowledging UCI’s continued growth in providing accessible, high-quality education and fostering alumni success.

According to Money, which recently went all digital and is now known as Money.com, UCI scored well across the board but especially in the measures of low-income and Pell Grant enrollment and favorable graduate outcomes.

“This latest recognition of our national leadership in combining outstanding academics with outstanding value is testament to the concerted efforts of our faculty, staff, students and supporters,” said Chancellor Howard Gillman. “It is our mission and our privilege to ensure that a world-class education is available to talented and ambitious students of all backgrounds and circumstances.”

In indicators of short- and long-term affordability, UCI excelled. The campus provided need-based grants to 59 percent of its students. Money.com also included newly available data on how many Pell Grant recipients a school graduates, a measure of how well it supports low-income students. Over 12,000 UCI enrollees received Pell Grants in 2018-19, and UCI graduated more Pell students than any other college. The majority of them were first-generation students, for whom a university education is a means to upward social mobility. Almost half of UCI’s incoming class of California-resident freshmen are first-gen, and the ratio is even higher for in-state transfer students.

Additionally, according to the survey, UCI graduates’ median debt load was $19,000, much lower than the national average, and their early-career earnings averaged $57,700 per year.

These factors determining the Money.com rankings help explain why, among UC campuses, UCI had the largest total number of in-state freshman applications for the 2019-20 academic year, as well as the most from underrepresented minorities and Chicanos/Latinos.

“I am delighted to see UC Irvine become the first-ever public university to score the top spot,” said UC President Janet Napolitano. “What an impressive feat!”

Rising in the rankings

The Money.com recognition is the latest in a series putting UCI in the top tier of U.S. universities for affordability and excellence. According to Forbes, UCI ranks No. 1 in the country among public universities for “best value” – a school’s ability to deliver the biggest bang for the tuition buck based on costs, academic quality, postgrad earnings, student debt and graduation success. U.S. News & World Report currently rates UCI the seventh-best public university in America. And in the 2019 Wall Street Journal/Times Higher Education rankings of this nation’s universities, UCI placed first for offering an inclusive, supportive learning environment.

In addition, for the second consecutive time, the campus tops The New York Times’ College Access Index of U.S. universities, which gauges their commitment to economic diversity through the number of low- and middle-income students that a school enrolls and the price it charges them.

Money.com evaluates colleges annually using 26 factors across three categories – quality, affordability and outcomes – each of which accounts for one-third of a school’s final score.