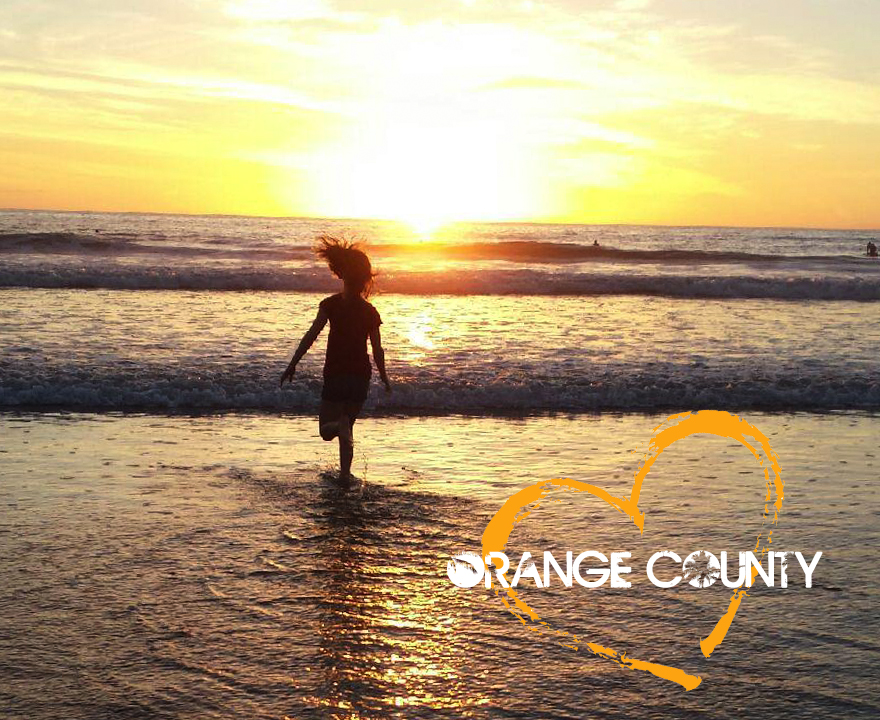 Nobel Prize Winners
Three UCI researchers have won Nobel Prizes—two in chemistry and one in physics.

Top 10 School
The university is ranked No. 9 in Top Public Schools by U.S. News and World Report.

The Place for Arts
UCI’s Claire Trevor School of the Arts hosts more than 200 student performances a year.

Decreasing the Gap
The New York Times has twice named it the school “doing the most for the American dream” in terms of contributing to upward mobility.

Women in the Lead
The Paul Merage School of Business has the world’s highest percentage of female faculty (47 percent) for a business school.

Show Them the Money
The school scored a record-breaking $527 million in funding (grants, contracts, and gifts) in 2015-2016.

Early Adopters
It was the first public university to develop an official esports program and on‑campus esports arena.

Green Accolades
It’s the only university Sierra Magazine has named a top 10 “Cool School” for eight consecutive years for its sustainability practices.

Job Bank
It is one of the top three employers in the county, boasting nearly 16,000 non-student employees and a $5 billion annual economic impact on the county.