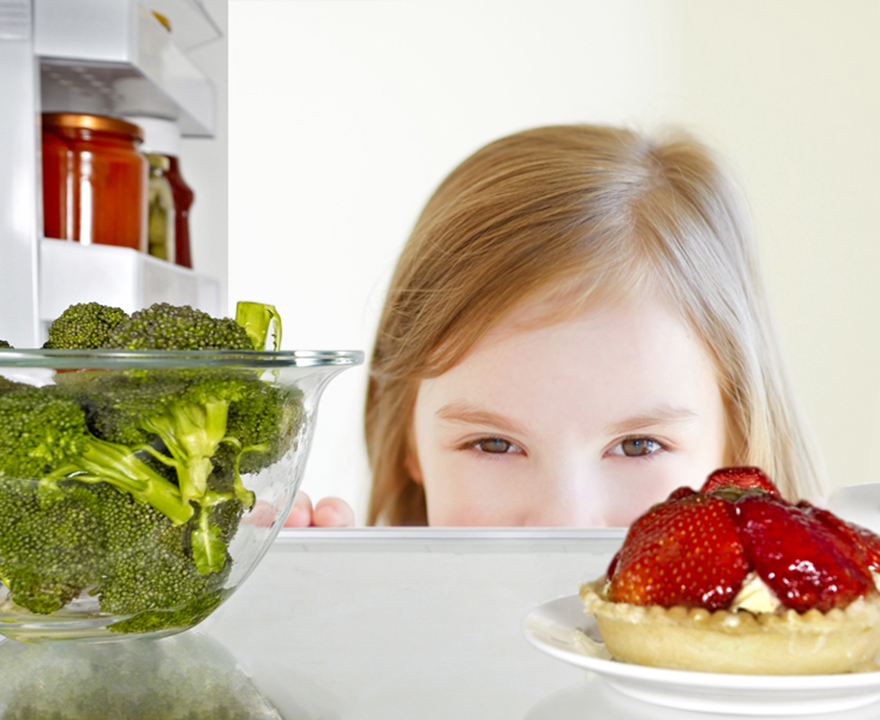 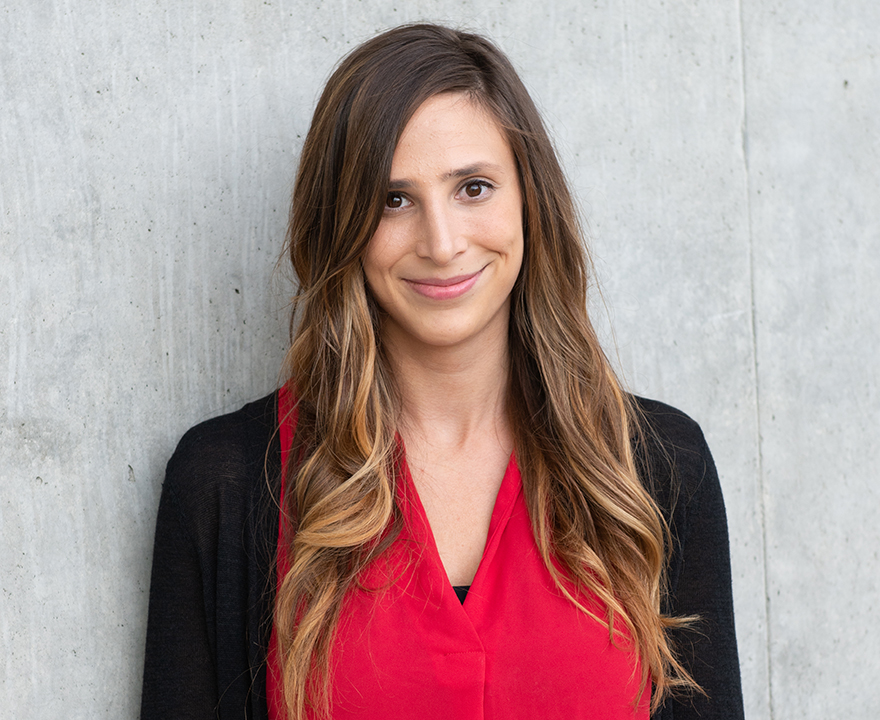 “Would you like cake or broccoli?” If you ask a child under the age of 3, the answer – eight times out of 10 – will be...broccoli?

Parents, before applauding your efforts at successfully instilling a healthy diet, know that the child's decision has less to do with the type of food than it does the order in which the choices are presented. A study led by the University of California, Irvine and published in the online journal PLOS One has found that toddlers are highly subject to “recency bias” when faced with “or” questions: They tend to pick the last option, even if it’s not what they actually want.

“Adults are able to distinguish between choices and are oftentimes more likely to select the first one. This is called primacy bias,” said the study’s lead author, Emily Sumner, a UCI doctoral candidate in cognitive sciences. “But kids, particularly toddlers under 3, who may not know language as well, demonstrate a recency bias when responding to questions verbally, meaning the last choice presented is more often selected. This area hasn’t been studied in children before, so this is fascinating to pinpoint.”

Researchers asked 24 toddlers between 21 and 27 months old 20 questions in which they had to choose between option 1 and option 2. They then posed the same questions again, with the options in reverse order. After speaking each answer, the children were given a sticker depicting their selection. If they didn’t say which option they wanted, both stickers were shown when the question was asked, and they pointed to their choice.

When toddlers responded verbally, they picked the last option presented 85.2 percent of the time. When pointing rather than speaking, they chose the last option only 51.6 percent of the time. According to Sumner, this difference is related to the development of children’s working memory, which is concerned with immediate conscious perception and linguistic processing, along with something called the phonological loop.

“When a child is pointing, they can see the options and choose their actual preference,” she explained. “When they have no visual references and only hear ‘or,’ they’re able to hold onto the most recently mentioned option by depending on the phonological loop. The children understand how speech sounds but not necessarily what the words mean. So when speaking, they’re just parroting back the most recently mentioned choice.”

The researchers also reviewed the Child Language Data Exchange System, a computerized database of transcribed conversations between parents and their children to determine if the same bias applies in real-world interactions. They analyzed 534 “or” questions and discovered that the likelihood of responding with the second option decreased as children got older. It was selected 64 percent of the time by 2-year-olds, while 3- and 4-year-olds chose the second option 50 percent of the time. This suggests that recency bias is present until about the age of 3.

Additional experiments were conducted with 24 preschoolers to determine if working memory constraints, such as age and word length, drive recency bias. The children were asked to name toy cartoon characters by choosing between two nonsense words varying in syllable count – Stog or Meeb, for example, or Hootamawhirl or Haykidosi.

Researchers found that most preschoolers were apt to exhibit a recency bias throughout the entire process. Further results showed that with most of the children, the more syllables the words had, the stronger the recency bias. This suggests that when working memory is constrained, even older kids are more likely to revert back to recency bias.

“Our study demonstrates the importance of swapping the order of options when asking young children about their preferences, because they don’t always know what they’re saying,” Sumner said. “For experimental psychologists, research methods that require verbal responses should be carefully counterbalanced. Parents, however, may wish to use such a biased design when asking toddlers if they’d like cake or broccoli.”