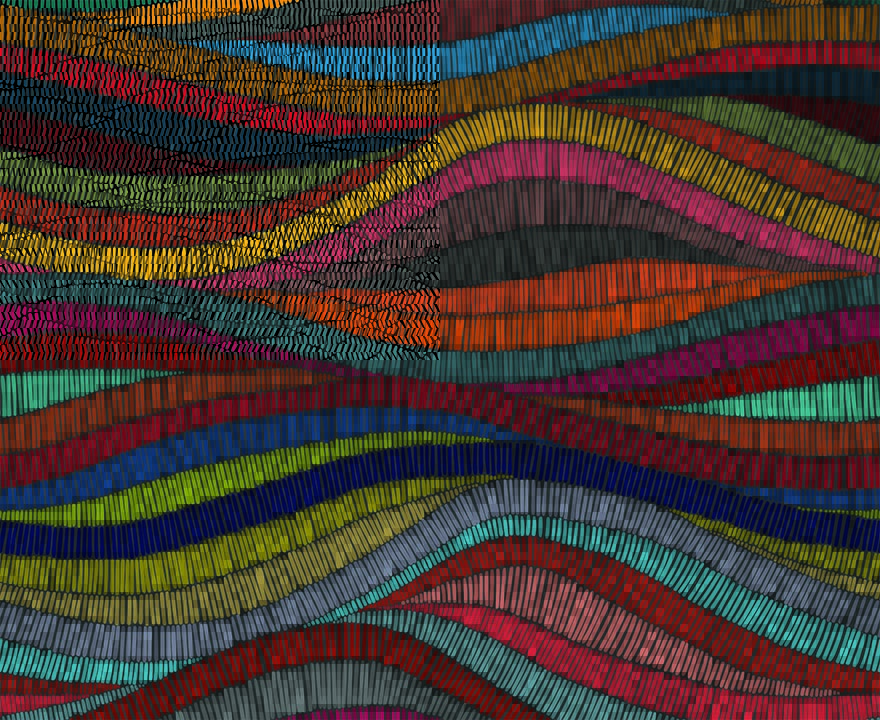 
Angela Romea, anthropology '17, is currently continuing her work in Anthropology as a master's student at the University of Chicago. Angela was recently selected to receive a prestigious Fulbright award to Philippines. The Fulbright committee notes that "this grant is a reflection of Angela's leadership and contributions to society...and the Fulbright Program is devoted to increasing mutual understanding between the people of the United States and the people of other countries."

Angela's project is about Manila’s most accessible form of transportation, the jeepney is a bus-like form of public transit that originated as repurposed US military vehicles from World War II (jeeps, from which“jeepneys” get their name). In 2017, the “jeepney modernization program” was announced, which planned to decommission jeepneys older than fifteen years. In some spaces, however, the program was derided as “anti-poor,” as a proxy for class warfare. But given the jeepneys’ history, what colonial and postcolonial myths emerge in these discourses of development? Employing ethnographic research methods, Angela will examine jeepneys through the lens of the potential coloniality of infrastructure. Her Fulbright year will build on my MA thesis, which investigates how Filipinos consume and reproduce discourses on the modernization program through online spaces.