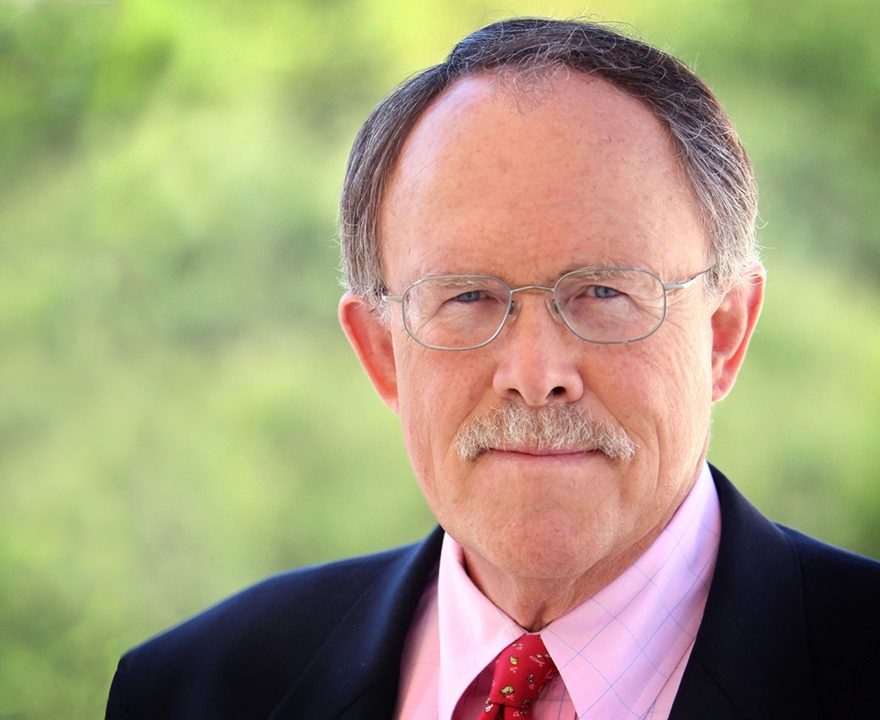 
From the founding of religions to women’s rights and antiwar protests, social movements have marked pivotal moments of historical change in countries around the world.

“One would be hard pressed to identify a drastic shift in social standing - historical or contemporary - that occurred without some kind of organized movement activity precipitating or resisting it,” says David Snow, UCI Distinguished Professor of sociology. He should know; a renowned expert on social movements, he’s quite literally written the book on them. The Wiley Blackwell Companion To Social Movements, released this month in its second edition,is the most up-to-date, comprehensive volume of social science research on social movements available.

“Social movements and the activities they often organize and sponsor, ranging from peaceful protest demonstrations to acts of political violence, from pamphleteering to revolution, and from mass vigils memorializing deceased constituents to boisterous gatherings clamoring for retribution, are collective actions through which aggrieved collectivities give voice publicly to various grievances and press relevant authorities to attend to the associated claims and/or demands,” says Snow. “Although there are other institutionalized forums in which collectivities can express their grievances and concerns, particularly in democratic societies, social movements have functioned as an important vehicle for articulating and pressing an aggrieved collectivity’s interests and claims for much of human history.”

The new edition features 40 contributions from experts on everything from strategies and tactics deployed in social movements to conditions under which they thrive or die to their intersections with social class, gender, race and ethnicity, religion, human rights, globalization, political extremism and more.

“Since the 2004 publication of the first edition, there has been a proliferation of scholarly research on social movements and related activity throughout much of the world, and particularly within Europe and the U.S.  Yet, there was no single volume that provided in-depth, synthetic, examinations of a comprehensive set of movement-related topics and issues in a fashion that captured and embodied this proliferation and internationalization of social movement scholarship,” says Snow.

In the course of the chapters discussing these core movement processes, dynamics, and intersections, all varieties of movements are mentioned and discussed in varying degrees, he says. The companion is now available for use in graduate courses and for those interested in a deeper read.

Snow’s co-editors on the new edition include Sarah A. Soule, Morgridge Professor of Organizational Behavior at the Graduate School of Business, Stanford University; Hanspeter Kriesi, Stein Rokkan Chair in Comparative Politics at the European University Institute in Florence; and Holly J. McCammon, Cornelius Vanderbilt Professor of Sociology at Vanderbilt University.