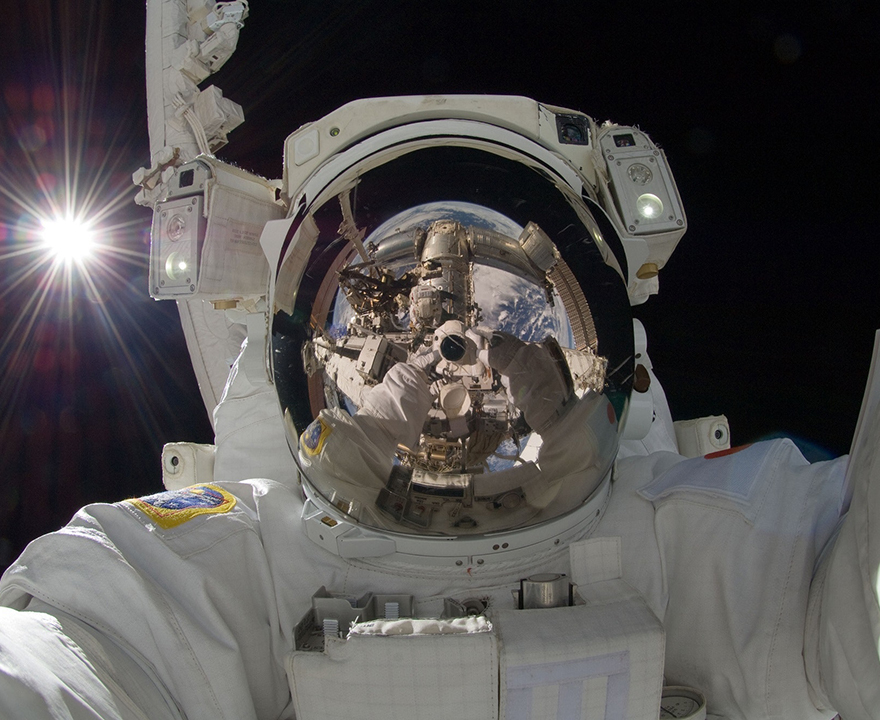 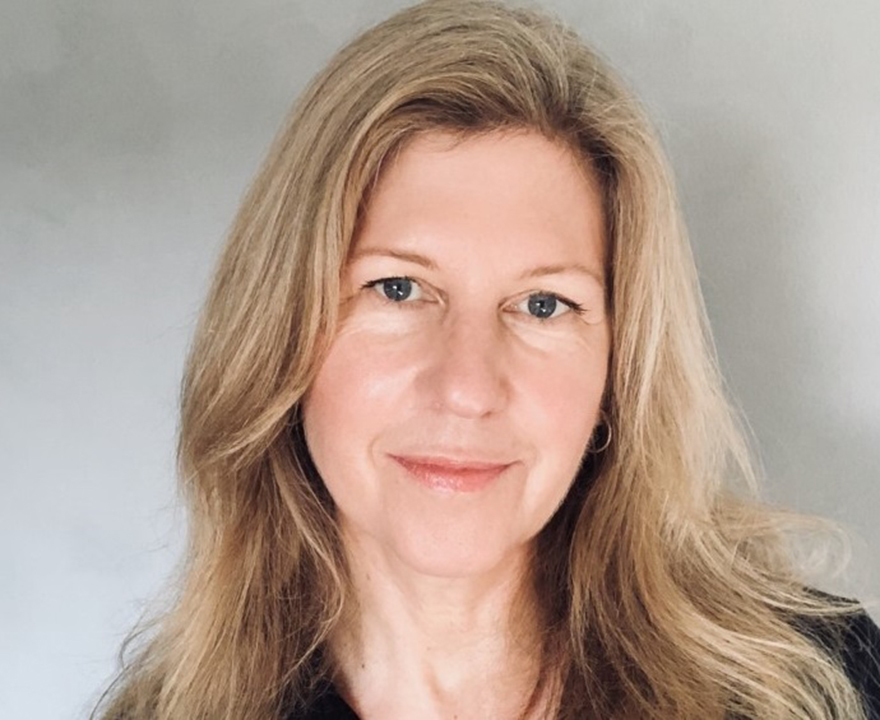 Whether or not you’re a fan of Ryan Gosling, the actor’s performance in First Man is revving up interest in the U.S. space program at a very opportune moment: July 20, 2019 marks the 50th anniversary of the world’s first lunar landing. And as the nation gets ready to celebrate with a series of events, a new book by UCI anthropologist Valerie Olson gives us an ethnographic window into the ultra-secret, yet oddly public lives of NASA astronauts, and questions about the national purposes of space exploration, from hardcore science to social spatial management, to the ways far away spaces connect us all. Told from an anthropological angle, she provides a new perspective on the making of U.S. technical systems and environmental politics beyond Earth’s atmosphere. Below, she weighs in on the importance of thinking politically, socially and scientifically beyond our surface.

How does an anthropologist come to study space?

The line between bodies and environments is not a strong boundary; the body is very much a part of its environment. But outer space is unlike any environment human beings evolved in. So I became interested in how outer space is being included as a part of the “human environment” through big national space programs that put people and machines out there.

In grad school, I interviewed someone at NASA and they found out I had medical project management experience. I was offered an opportunity to be an intern and help develop some protocols for underwater and outer space human subjects research. I thought, wow, this is a really cool way to get into a space very much closed off in the U.S. that almost no anthropologists have been privy to. NASA is a high security enclave and astronauts are very highly protected human subjects. They’re some of the most public figures we have, but their lives are very controlled and regulated. I was really interested in this unique exceptional human subject and what it might tell us about American technological subjects – people who are created to be exceptional representatives of national interests in knowing and securing all kinds of spaces.

I asked around to see if anyone had done an ethnographic study within NASA – and it hadn’t been done. So I went in with a medical anthropological focus, to study what happens when human bodies prepare for space in the name of national spatial expansion. I discovered some very interesting cultural practices in NASA around systems engineering and systems science and became very interested in the role of systems thinking and project management in American history in the governmental project of expanding U.S. national interests beyond Earth.

The conventional concept of anthropology as we all know it is the study of cultures – so what’s the connection to space?

All societies have a historical relationship to what they see when they look up into the sky at night. Our relationships with outer space are cultural. Even if we can’t survive there, space is part of social cosmologies. Now societies with the means and power to do so are having a more direct relationship to space through flight. This has created the three-dimensional outer space of globalized communications and remote sensing technologies that we often take for granted. Now many societies have a much more expansive relationship with space than before. Think about satellites – they shape aspects of our daily life. However, studying outer space technologies and practices hasn’t really been a topic for environmental anthropology. There’s been a “surface bias” in the field. But there are now anthropologists – myself included - starting to pay attention to deep sub surface and the outer spatial social relationships.

In your book, you examine the “political geography” and “political ecology” of space. What do these terms mean?

Social scientific analysis of space flight usually focuses on how space structures political geographic processes like militarization and territorial surveillance. In this work, space is a medium for geographic relationships. Political ecology, on the other hand, is the study of politics of human environmental relationships and control. I was trying to shift focus from just looking at space and political relationships to how societies are creating a new set of relationships between everyday life and outer space as an environment – an extending surrounding for bodies, societies, and technologies. I look at social formations and processes in outer space as a place where we send machines and sensors into, and human beings as well. The funny thing is that for my interview subjects, we’re all already living in outer space because we live on a planet.

What are the important insights that you bring to our understanding of modern environmental history and politics?

Environment includes everything that surrounds us. Space, sub surface and everything in between. I hope that my book brings more to that conversation.

With the 50th anniversary of the first lunar landing coming in 2019, what does your book add to the conversation?

Because I focus on the extensive environmental systems work NASA has perfected since the 1960s, from systems engineering to human systems modeling, I think my book is a reminder of how important the “system” concept continues to be today. As an anthropologist, I’m interested in the system concept as a cultural concept. How does it organize scientific and governmental thinking? What does it mean to think about and manage machines, bodies, and spaces as systems? The system concept gave very different disciplines a common language through which to work together to produce info on large scale relationships, as it does today in everything from genomics to climate change science.

Do you think “First Man” does a good job of portraying NASA and what it was like preparing our first successful lunar landing? And as a space junky, what excites you most about this point in our nation’s history?

The movie does a good job showing how the space program is a very important component of our contemporary national landscape, but also how it and its people can be isolated from everyday people and their concerns. The space program is an ambiguous thing. On the one hand, it creates national-level and elite engagements with new spaces. Yet most people feel very distant and removed from the secretive environment surrounding NASA. The movie gives a chance for viewers to see this contradictory connection – how the space program connects people in places in new ways – and also how it disconnects people through funding for processes people feel completely alienated from.

It also reminds audiences how the lunar landing was one of the most complex of interdependent social activities. While it’s common to see the astronaut as an individualistic hero, all the astronauts I interviewed – 23 of them – were very aware of their interdependence on others for survival. They seem elite and removed, but they’re also hypersensitive about being dependent and interdependent. Many come back from space profoundly changed in their understanding of the fragility of human relationships on this planet, and also the need to make those relationships more equitable and more environmentally aware.