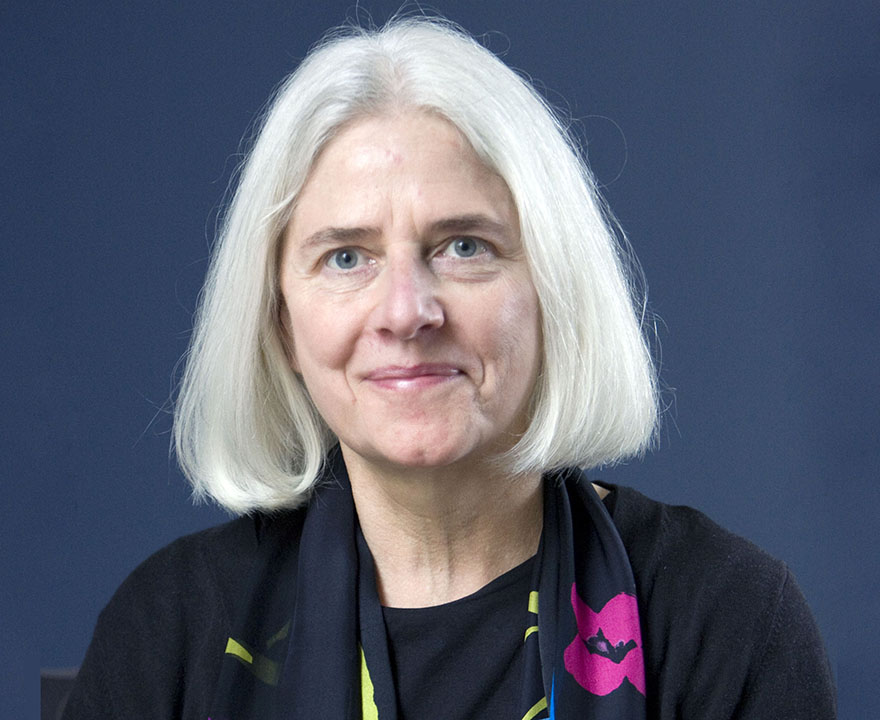 
Katherine Faust, sociology professor, has been selected as the 2019 International Network for Social Network Analysis Georg Simmel Award recipient. The honor recognizes Faust for her decades of work on social networks. As part of the award, Faust will deliver the keynote address at the society’s annual meeting, the Sunbelt Conference, to be held next summer in Montreal.

Her research has focused on comparing network patterns across different forms of social relations and animal species, development of methodology for characterizing network structures, including constraints and local network processes, and understanding relationships between social networks and demographic processes. She is co-author of Social Network Analysis: Methods and Applications (which is referred to as the “Bible” of social network analysis) and her findings have been published in Social Networks, the American Journal of Sociology, Sociological Methodology, the Journal of Social Structure, and the Journal of Royal Statistical Society, among others. Her work has been supported by grants from the National Institutes of Health and National Consortium on Violence Research, as well as additional grants via local institutional awards.

Faust earned her doctorate and master’s in social science at UC Irvine. She earned a competitive two-year National Institute of Mental Health postdoctoral fellowship in quantitative psychology at the University of Illinois, Urbana-Champaign following completion of her Ph.D.  She went on to work as an assistant professor of sociology at The American University, and then at the University of South Carolina where she was promoted to associate professor before returning to UC Irvine in 2001. Within the Department of Sociology at UCI, Faust has served as the director of both the undergraduate and graduate programs. Field-wide, she’s held elected roles on the boards of the International Network for Social Network Analysis (serving terms as treasurer and as vice president) and American Sociological Association Section on Methodology and Section on Mathematical Sociology.