For Disneyland to regain goodwill in Anaheim, it needs to ensure the city benefits from its success (Op-Ed) 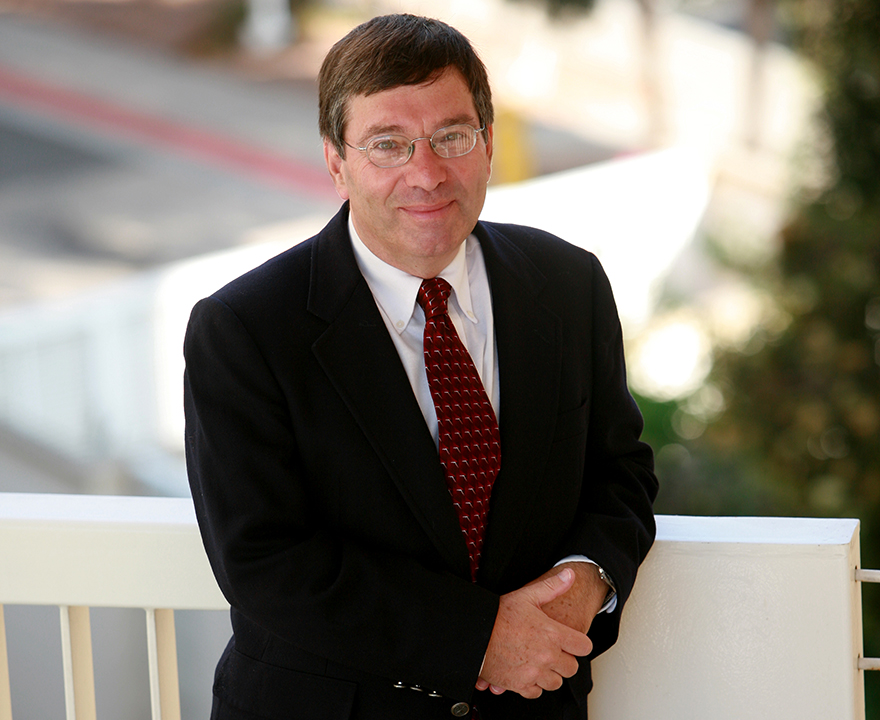 For Disneyland to regain goodwill in Anaheim, it needs to ensure the city benefits from its success (Op-Ed)


State and local governments spend about $45 billion each year on tax incentives to attract new businesses or encourage others to expand. The city of Anaheim was a big player in that game. In 1996, it agreed to spend $200 million for a parking garage and other infrastructure connected to an expansion of Disneyland. In 2015, it renewed a special exemption prohibiting a tax on Disneyland tickets. And in 2016, Anaheim offered Disney $267 million in incentives to build a new luxury hotel.

Then, last month Disneyland executives asked — and the city agreed — to undo those last two incentives, saying they’d become a “flash point.” Indeed, come Nov. 6 Anaheim residents will vote on Measure L, a ballot initiative that would increase the minimum wage in the resort district.