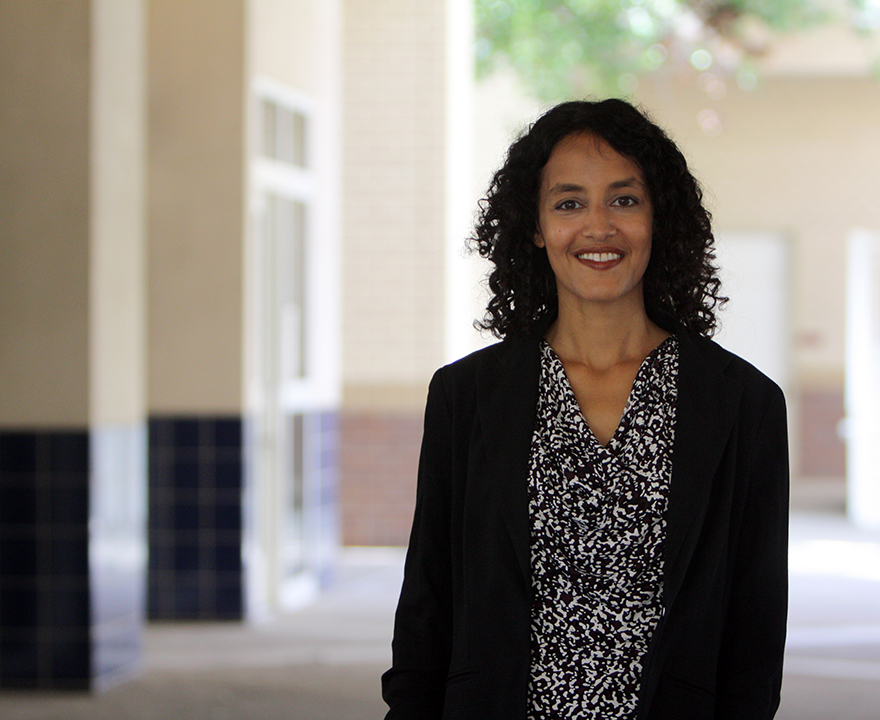 Lilith Mahmud, associate professor, is new to the Department of Anthropology but not to UCI. The social anthropologist has spent the past decade in the Department of Gender and Sexuality Studies where she’s pursued work on feminist ethnography, European studies and critical theory. Her first book, The Brotherhood of Freemason Sisters (University of Chicago Press, 2014), was awarded the William A. Douglass Prize for best ethnography of the year by the Society for the Anthropology of Europe. Mahmud spent 18 months living among elite women Freemasons in Italy where she compared how power is thought of and how power actually works in the secret fraternal society. She’s currently focusing her research efforts on the intertwined crises of labor and immigration in Italy. Her work has been supported by the Social Science Research Council, the Wenner-Gren Foundation, and the UCI Council on Research, Computing and Libraries  and published in notable peer-reviewed journals, including American Ethnologist, Anthropological Quarterly, and Cultural Anthropology, as well as in edited volumes published by Pluto Press and Bloomsbury Press.

From 2010-12, Mahmud was the book review editor for American Anthropologist, one of the largest journals of anthropology in the world, and she is currently serving an elected term as publications and projects chair on the board of the Society for the Anthropology of Europe. In 2008-09, Mahmud also collaborated with the European Commission Research Directorate General in Brussels to advise on research funding priorities for the next decade, and to serve as a reviewer for their multi-million euro institutional grants on diversity research.

At UCI, Mahmud is a faculty affiliate of the LGBT Resource Center, the Black Faculty and Staff Association, and the Center for Ethnography; she is a co-founder of the Christien Marley Rodriguez Memorial Fund, and is currently serving as the faculty mentor for a UC President’s Postdoctoral Fellow.

As a new faculty member in anthropology, Mahmud will be teaching a course on nationalism, extremism and the alt-right due to a bulk of her research focusing on right-wing movements. She’ll also be teaching a graduate seminar on her core specialty of feminist anthropology.

Mahmud received her M.A. and Ph.D. in social anthropology at Harvard University.