War! What is it good for? 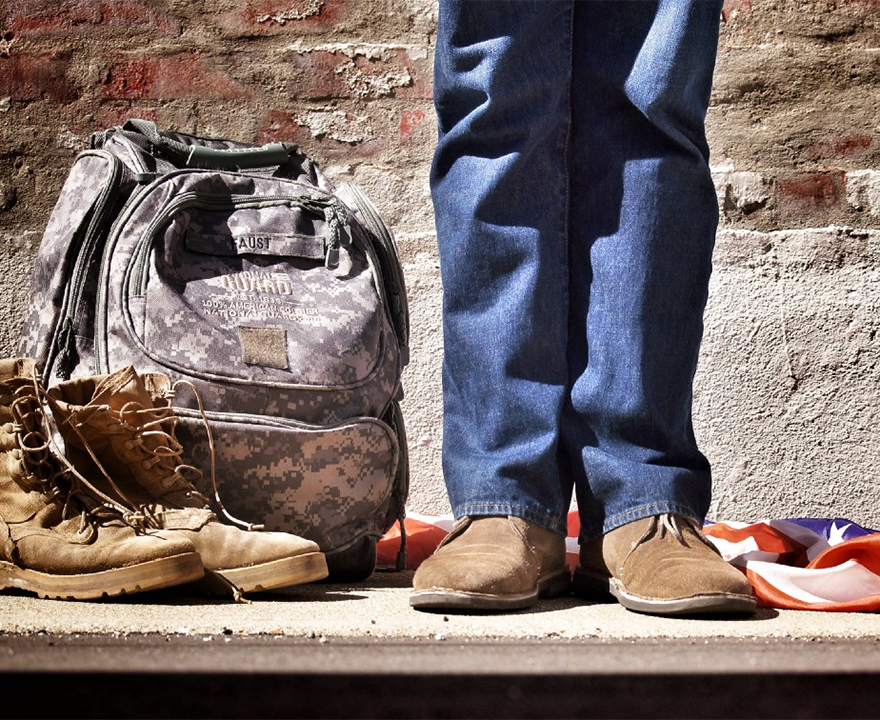 War! What is it good for?


While a wide body of literature has examined the economic effects of being drafted into prior wars, and the labor market effects of expansions in educational and disabilities benefit generosity, next to nothing is known about how modern warfare in the post-September 11 era has impacted the economic transitions of new veterans. In a new study, War! What Is It Good For?, recently published by ESSPRI, seeks to fill this important gap in knowledge by linking Army administrative data on enlisted veterans to data from the Department of Veterans Affairs, the National School Clearinghouse, and state Departments of Labor.

Recent wars have generated enormous budgetary costs, estimated by Brown University’s Watson Institute to be nearly $5.6 trillion. Unemployment and disability rates for recent war veterans serving in Afghanistan and Iraq exceed those for veterans of all wars, and the rate of post-traumatic stress disorder among recent veterans exceeds 20 percent. The steady drawdown of active duty forces has drawn policymakers’ attention to effective strategies to facilitate the successful economic transitions of separating veterans.

Uncovering the labor market effects of Global War On Terror-era combat service is critical not only to assess the full social cost of recent conflicts, but also to aid policymakers in designing effective Transition Assistance Programs (TAP) for separating service members.

Combat deployment assignments are associated with increased reliance on government assistance programs and reduced educational attainment. Results show that combat service is associated with substantially increased use of Veterans Disability Compensation benefits for Post-traumatic Stress Disorder (PTSD) and Traumatic Brain Injury (TBI). The magnitudes of these effects are large and, coupled with the lifetime cost of treating PTSD and TBI, suggest additional costs of almost $40 billion and $20 billion, respectively, for Army veterans.

Combat assignment is associated with small increases in Unemployment Compensation for Ex-Service member applications, consistent with combat-induced challenges of integrating into the civilian labor market as well as disincentives for economically self-sufficient transitions, driven by the generosity of unemployment insurance benefits.

Combat assignment is associated with a significant reduction in educational attainment during enlistment, which may, in part, explain modest increases in enrollment in the post-9/11 GI Bill. However, there is very little evidence that these benefits translate to increases in post-separation human capital acquisition.

Identifying at-risk veterans is critical for the successful implementation of Executive Order 13822, which mandates the Secretaries of Defense, Veterans Affairs, and Homeland Security submit a Joint Action Plan to the president that targets improved mental health services to at-risk “transitioning uniformed service members in the year following discharge, separation, or retirement.” The first year after separation is a critical period for promoting the long-run mental health and economic self-sufficiency of veterans.

The results suggest that specialized training (e.g., additional psychological support services, special interview preparation, more tailored resume writing) might be better targeted to those exposed to combat. Moreover, services might be better tailored to those in Warrior Transition Units.

Finally, these results could suggest additional services and remediation efforts be provided to soldiers while they are still serving as well as provide a rationale for additional compensation for combat veterans.