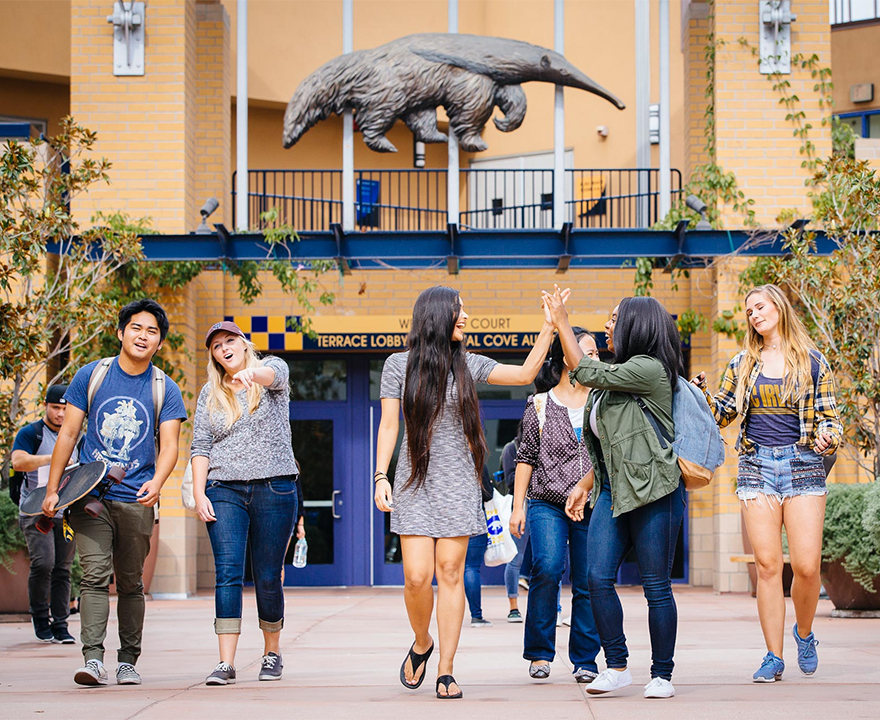 
Among the world’s top 2 percent of scientists are 27 faculty from the UC Irvine School of Social Sciences. The list, released by Stanford University and published in PLOS Biology, includes 445 faculty from UC Irvine and 159,683 researchers in total. Rankings are based on faculty publications and career citations beginning in the 20th century through the end of 2018.

“The School of Social Sciences boasts an incredibly eminent group of faculty across all disciplines, while maintaining its commitment to undergraduate instruction and research. With prominent emeriti and mid-career scholars who have already achieved distinction, this list affirms a continuing commitment to excellence and social sciences’ contribution to UC Irvine’s reputation as a research powerhouse,” says Bill Maurer, UCI social sciences dean. He’s among the list of 27 social sciences faculty which includes (alphabetically):

Social sciences faculty named in the list represent seven of the school’s nine departments and a cumulative publication count of 2,605 papers.